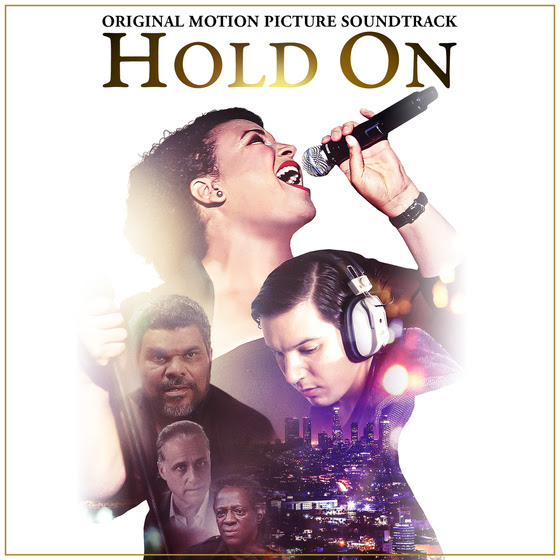 A heart-wrenching new inspirational film goes theaters today. Written and directed by Tarek Tohme, HOLD ON is a music-driven drama that is inspired by the true events of a young woman fighting to keep her dreams alive.

Los Angeles-based singer-songwriter, worship leader, actress, and model Micayala De Ette stars as overlooked singing prodigy Sidney Rhodes. The movie is inspired by Micayla’s real-life experiences with family tragedy, career setbacks, and all-encompassing grief and the fight to save her brother from a life of addiction on Los Angeles’ Skid Row.

In the film, she (Micayla De Ette) embarks on an unlikely journey with the son of a famed music manager played by Tohme. The film also stars Luis Guzman, Maurice Benard, Flavor Flav, and Beth Grant.

HOLD ON is in theaters nationwide now. The emotional and gripping film is being released by The Film Bureau and is being supported by the National Christian Leadership Conference (NHCLC) boasting a coalition of over 400,000 churches.

The companion music soundtrack is available on all digital music and streaming outlets. Micayla and some of her original songs are featured on the film’s powerful soundtrack. Hip Hop icon Flava Flav and Tohme also make appearances on the soundtrack. 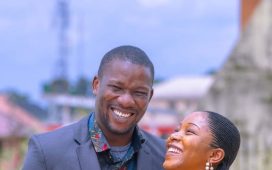