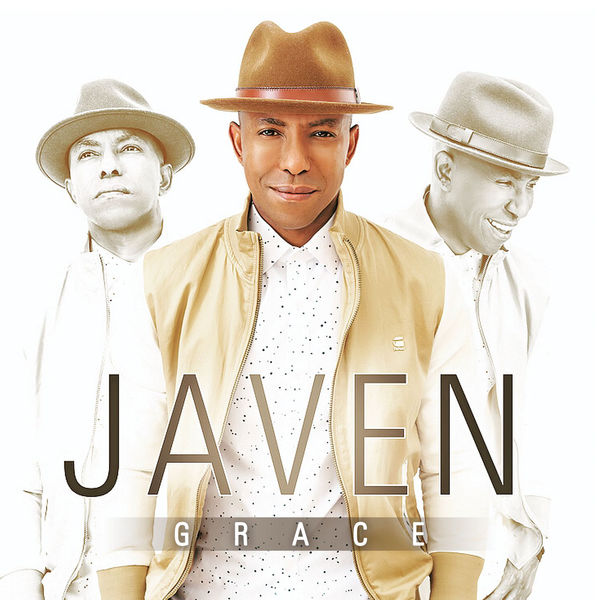 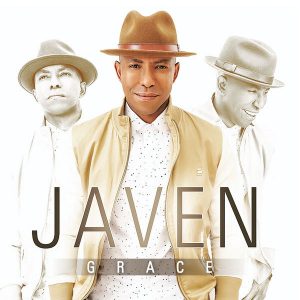 Javen has announced the release of his 7th solo album, Grace (Tyscot Records) schedule on June 22nd. “This album was birthed when he was in Jerusalem,” JAVEN said. “When I was over there, I was very inspired and God gave me these songs.”

Digital pre-orders have already begun for the soulful, middle-of-the-road set of songs that revolve around the grace and favor of God while bridging Christian Pop and Urban Gospel rhythms.

The warm collection of tunes boasts heartfelt ballads such as “Grace” which is done in English as a duet with Margaret Bell and done in Spanish with Johnny Rez, a former contestant on The Voice. Other endearing tunes include “He Paid It All” (Ft. Candy West) and the majestic, “You Lift Me Up “ (Ft. Christina Bell). Rapper Da’ T.R.U.T.H. joins JAVEN on the rousing dance cut, “It’s My Hallelujah,” and the Imani Miele Children’s Choir comes along for the festive, “Jehovah.” JAVEN infuses “Right Now Praise” (Tye Tribbett) with a club flavor while “Eternal Grace” (Tim Bowman Jr.) boasts a taste of inspirational `70s soul.

JAVEN is a raise and worship recording artist, hosts “NOW Living” on the TBN Salsa cable TV Network and “Gospel Worship Experience” (Co-hosted with Tye Tribbett) which will premiere on TBN in the fall of 2018. He’s acted in films such as “Preacher’s Kid,” and “One Night with the King” with Peter O’Toole and Omar Sharif. He began his career with the Christian Pop band, Harvest, in the 1990s. He went solo in 2002. His 2013 project, Worship in the Now, peaked at No. 12 on Billboard’s Gospel Albums sales chart. 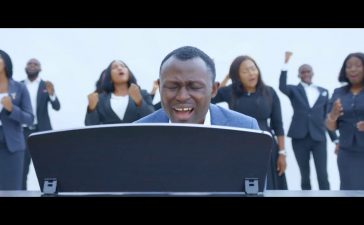 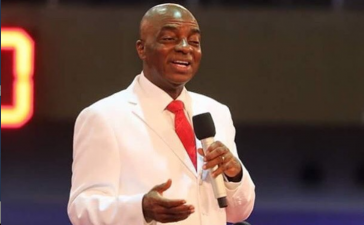 Summary of 10 Years Study Life and Ministry of Bishop Oyedepo 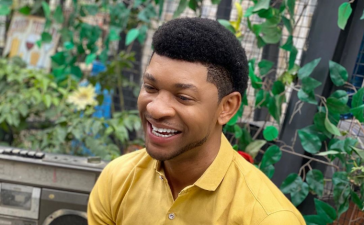