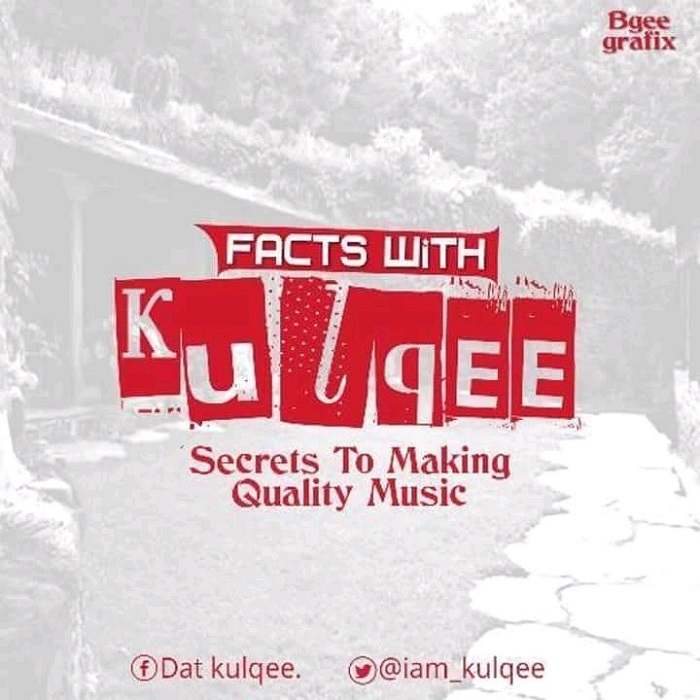 Its a new week and am back with a new article to help you in your career development.  Most Up and coming artistes make several mistakes when producing or making their contents. But before I list out ways to enable us have a great musical material,  let me clarify the idea that this article is aimed at helping one produce a legendary and recommendable song and not a hit song. Though quality of a material has a role to play in making a song a hit single, promotion is the foundation. That being stated, let’s consider these few facts…

Secondly,  it is your work not theirs.  A contractor or project manager is accountable for every single error found in the project he is managing irrespective of who he called to work for him. Thus ensure you have a knowledge about production and ensure your producers reproduce the sounds you had in mind when composing your songs.  Don’t settle for less.

Many Up and Coming artistes produce wack materials all because they fail to listen to these beat over and over again before recording. Note, the more you listen to a beat,  the more acquainted you get and the better your recording.

When next you go to the studio to make a song, after the producer is done producing the beat,  pay him and take the instrumental home.  Play it over and over again until you can marry it with your lyrics and also be conversant with all sounds on the beat.  The more sounds you memorize on the beat,  the better chance you stand in making a quality music.  Music is a spirit,  and until your spirit agrees with the beat,  you can produce another spirit or pass across your message properly as expected.

Being there when your songs are mixed and mastered enables you to ensure your ideas about your material are delivered.  Let the sound engineer only add or remove sounds you two agree should be removed or added.  Take control and ensure you treat your song as your work.

Remember,  your whole career could shut down when there is a mistake in any of your materials. Always be sure your brand is highly protected. 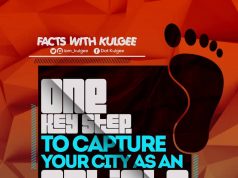 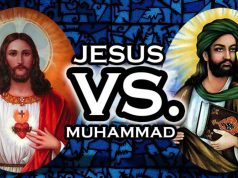 Know some of the Differences between JESUS and Muhammad 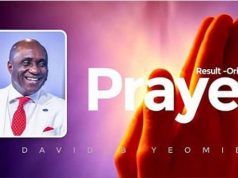 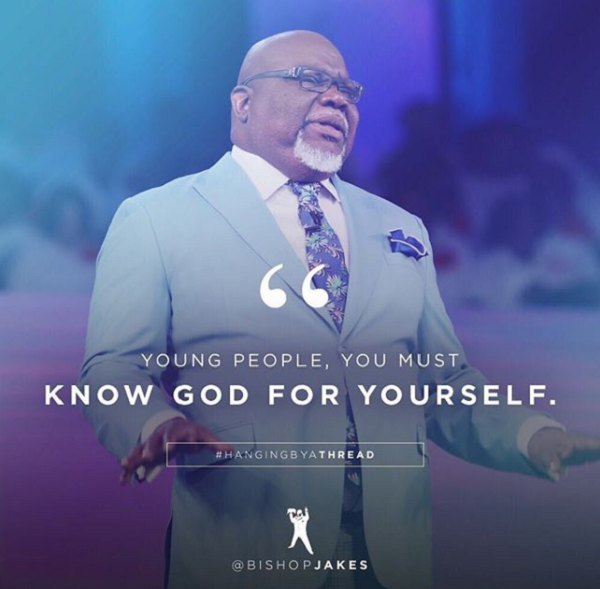 Young People, You Can’t Continue To Live On Your Mother’s Faith. 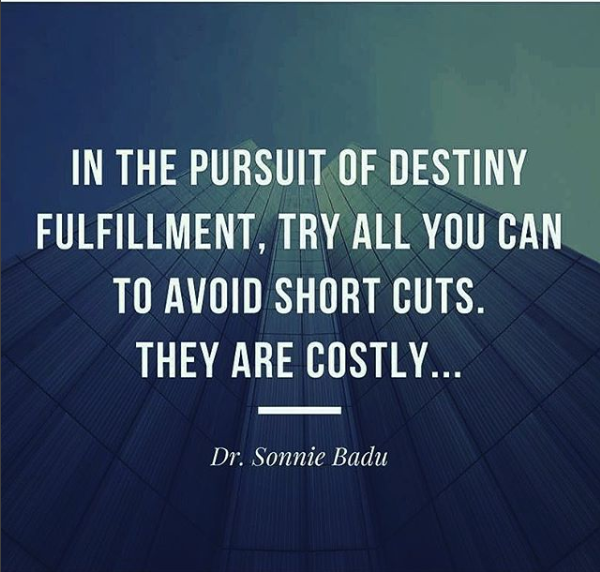 Daily Inspiration: Dr. Sonnie Badu – Watch Who You Open Up To!