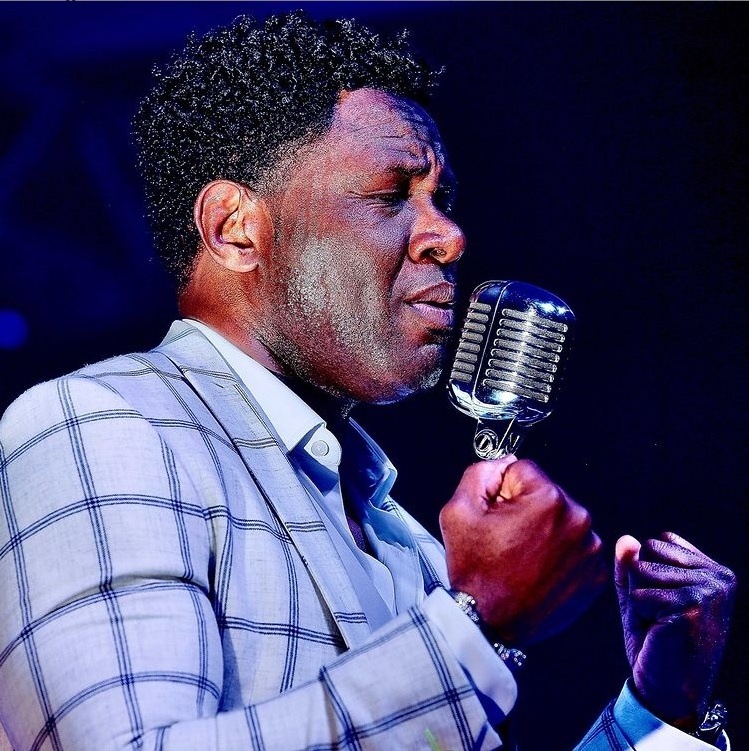 “These new songs are lighthearted and lots of fun, and I hope that people can turn this up, take a listen and feel happier and lighter. I’m a preacher’s kid who loves soul music, and this music blends gospel and R&B into what I like to call Inspirational Soul,” Garrett says, “and I hope this project inspires people to be light.”

With four new tracks, Garrett taps into ‘90s nostalgia, flexing his vocal and melodic versatility and lyrical prowess in “Make You Happy,” delivering a track with an infectious, memorable hook and an energetic blend of synth-pop undertones. That soulful groove is carried into “It Feels So Good,” a song about resilience and bouncing back, and Garrett slows it down with the cool and collected slow jam “Forever.” Ahead of the official deluxe release, Garrett revealed “Flowers,” a song about gratitude and one that pays tribute to those sowing seeds in their communities.

The Lightness Of Love Deluxe Tracklisting