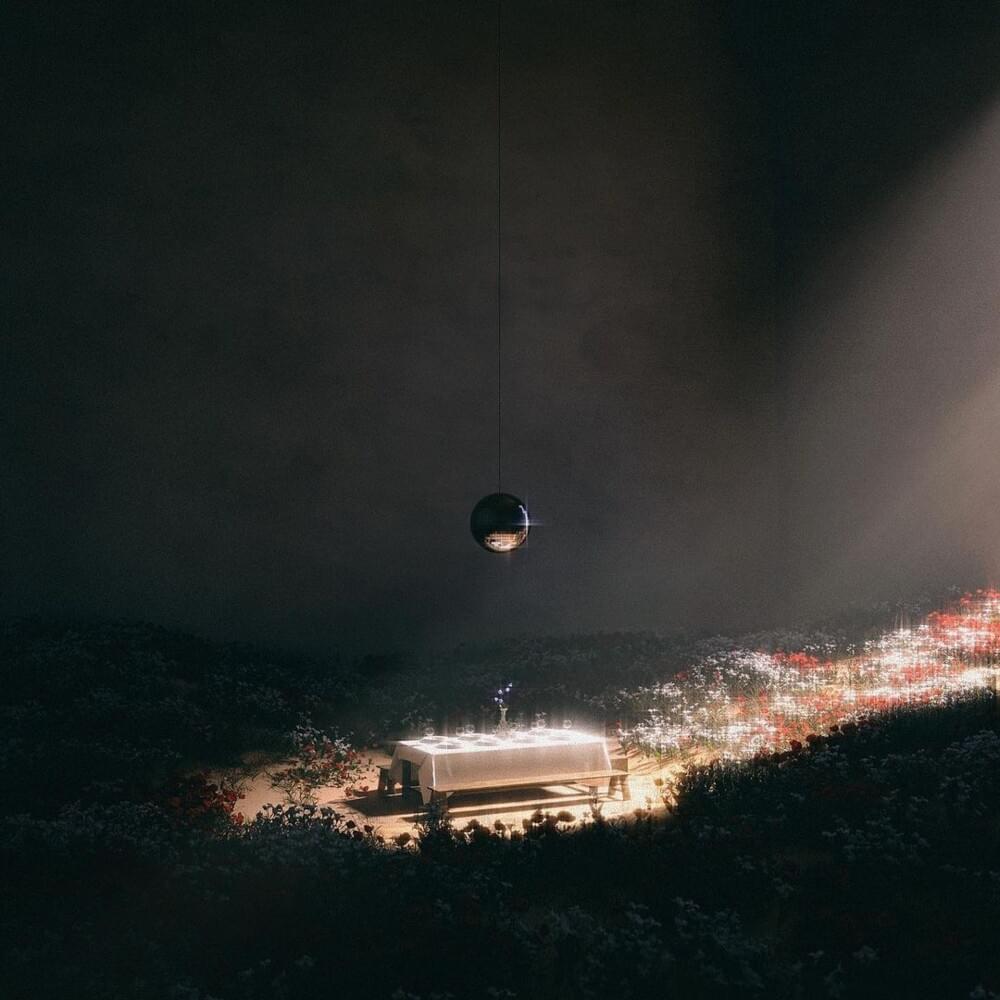 Internationally renowned artist collective Bethel Music has released their long-awaited 12th compilation album, Homecoming (Live). The powerful 16 song offering embodies everything that the group stands for and marks the first time that the entire collective has appeared on the same album.

“This word “Homecoming” carries so much weight — and in a very real way, ALL OF US are in a season of coming home,” shares Christian Ostrom, Creative Director of Bethel Music. 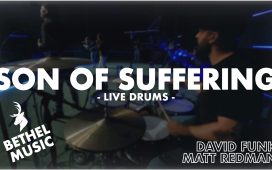 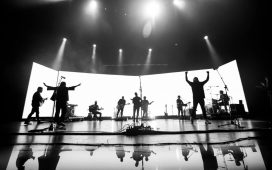