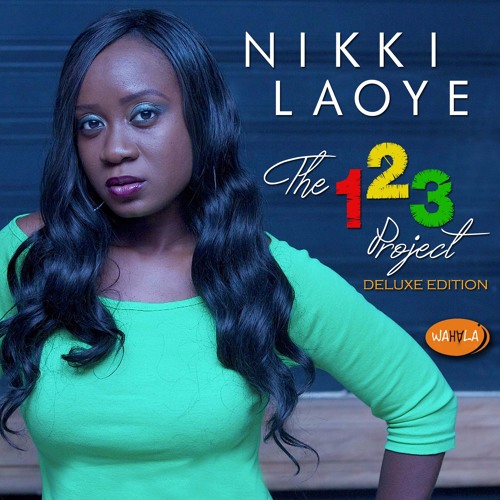 “123” is a song recorded by Nigerian singer Nikki Laoye for her second studio album The 123 Project (2014). The song was released on July 6, 2012 by Wahala Media Entertainment as the lead single from the album on the platform of the new African music distribution application Spinlet.

It was written by Nikki Laoye and produced by her brother Xblaze (Ade Laoye).

The music video for “123” was shot on 9 March 2014, at the University of Lagos in Lagos, Nigeria. The video was directed by Tfrizzle for Frizzle and Bizzle Films and filmed on the grounds of the University, predominantly in front of the school library and by the waterfront. On 9 April 2014, Laoye released exclusive behind the scenes photographs from the video shoot, in order to create anticipation towards the release of the video on 11 April 2014. 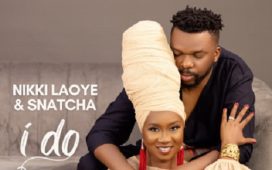 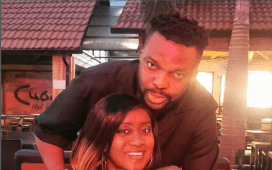 A glimpse into Nikki Laoye and husband, Snatcha white wedding 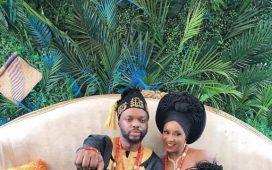