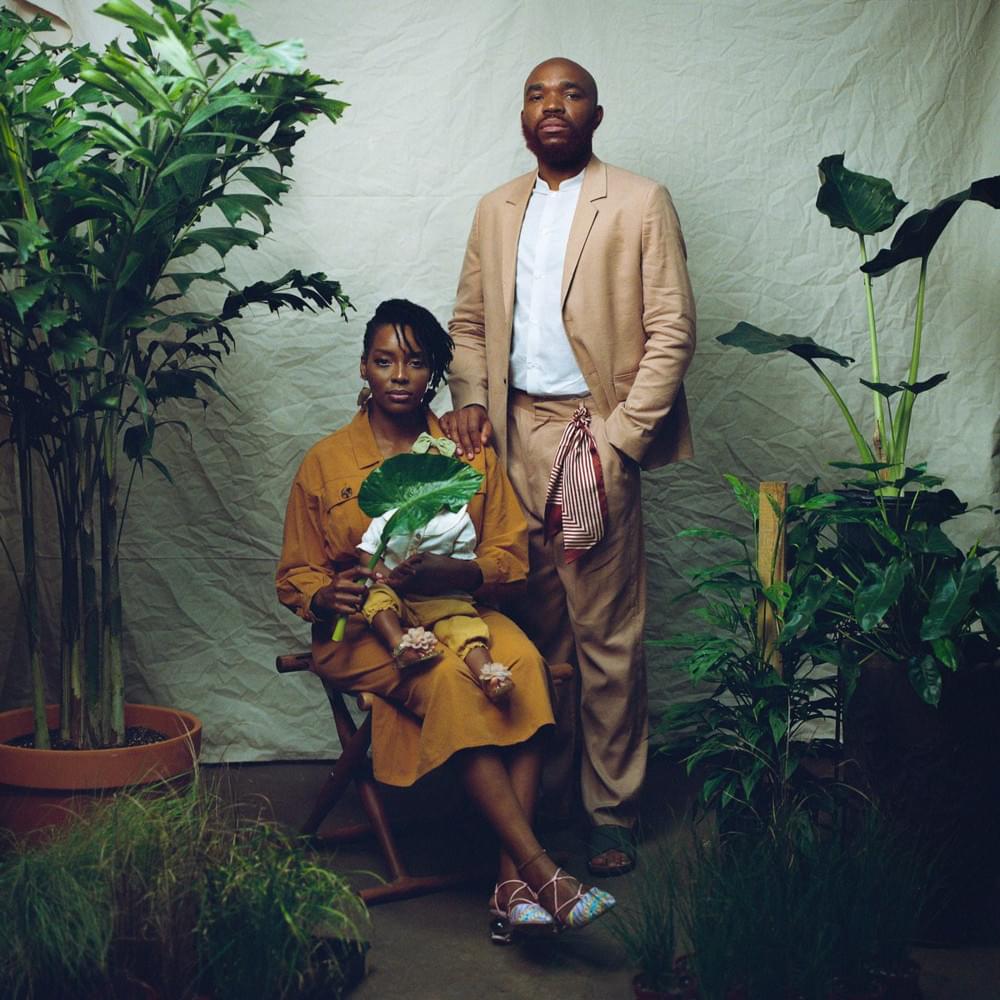 The album features the thought-provoking lead up singles, the social media commentary “Goals” and controversial “White Jesus” that have sparked engaging online discussions and presented visual masterpieces. The response from media has been great with recent interviews with Rapzilla and podcasts Pass The Mic, Black Berea, Da Fixx Radio Show, among others.