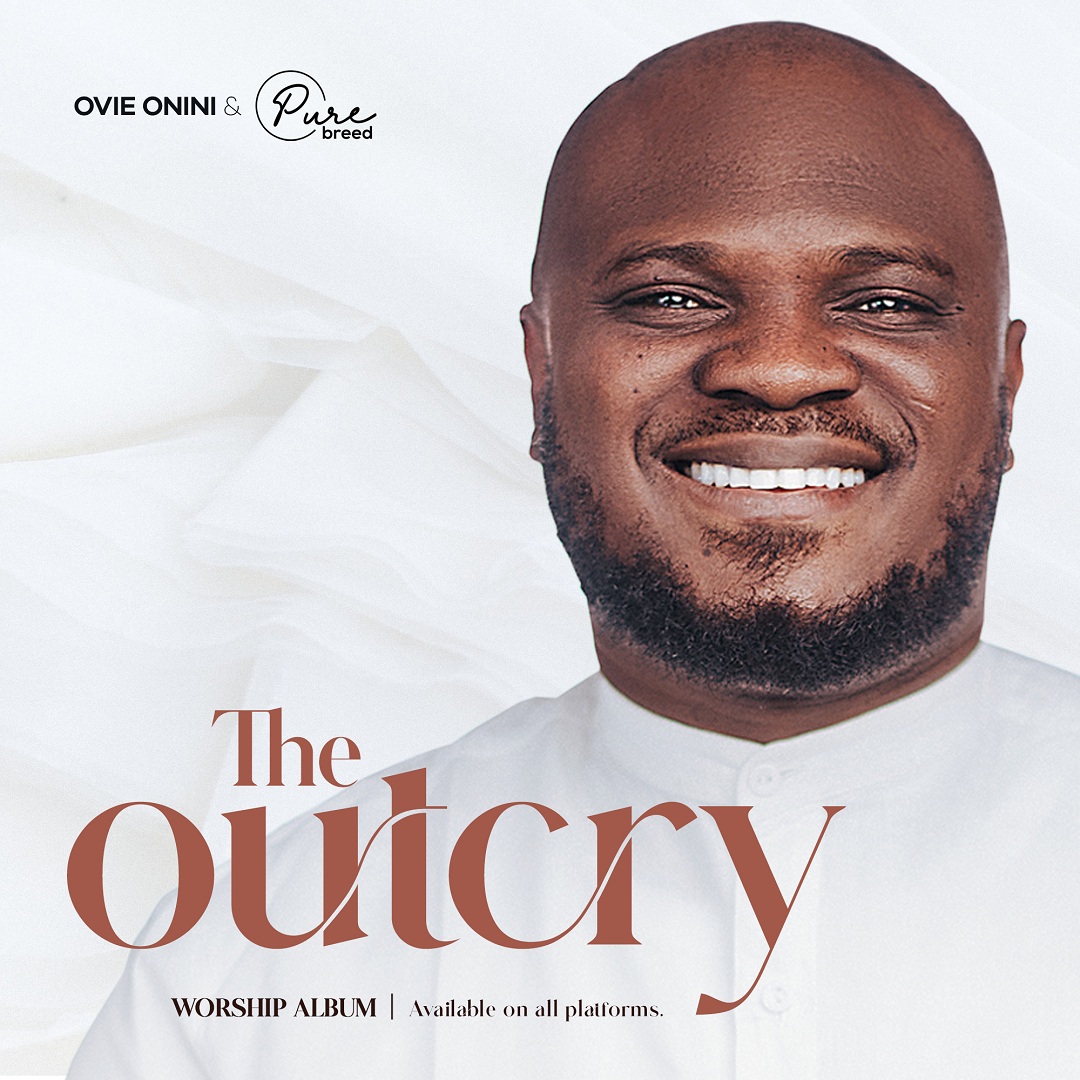 Nigerian Warri-based pastor Ovie Onini & Purebreed has released their debut album project, The OutCry, now on all digital streaming platforms. The full-length album is coming just after a single ‘Invade Me’ off the project was released earlier in October 2021.

The 13-track album embodies great sounds enforcing the mind of God for mankind and building intimacy and the move of the spirit. The OutCry was recorded live in Warri.

God doesn’t show up until there is a sound, Your sound creates a staircase for the move of God… Pst Ovie Onini 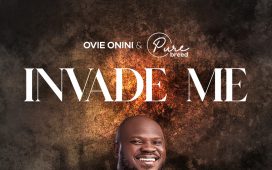