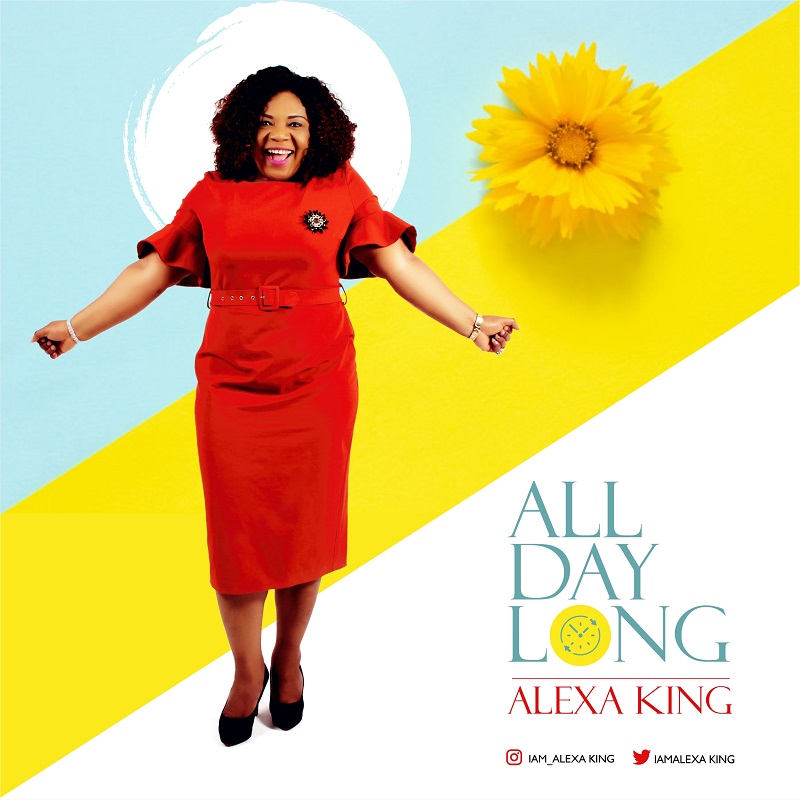 Netherlands based gospel singer and songwriter Alexa King Debuts with “All Day Long” amongst series of body of works that will follow afterwards. All Day Long is a sole song by Alexa King expressing the goodness of God for taking her through a rough certain path of life.

At a point in my life i felt it was over and there was no need holding on, at that point the spirit whispered and said for a everything there is a season and time, I am God and i faileth not. God led me through it all and i came out strong and better. You too can if you hold on unto God. Alexa King

She became a music coordinator at a local church in the Netherlands where she taught and poured out her passion for worship.

In 2015, Alexa King teamed up with Luke Abraham in collaboration on one of his tracks ‘God of second chance’. in the Netherlands She wrote and sang the part in her local dialect.

In 2016, She ministered her debut ’All Day Long’ at the New year Eve service in MFM Regional headquarters in New York.

In 2018, she performed at the movie premiere of ‘The Seat’.  A Movie written by Ola Aturu; Regional Overseer MFM Netherlands.

She is married to Pastor Uzor Eze and both are based in the Netherlands. 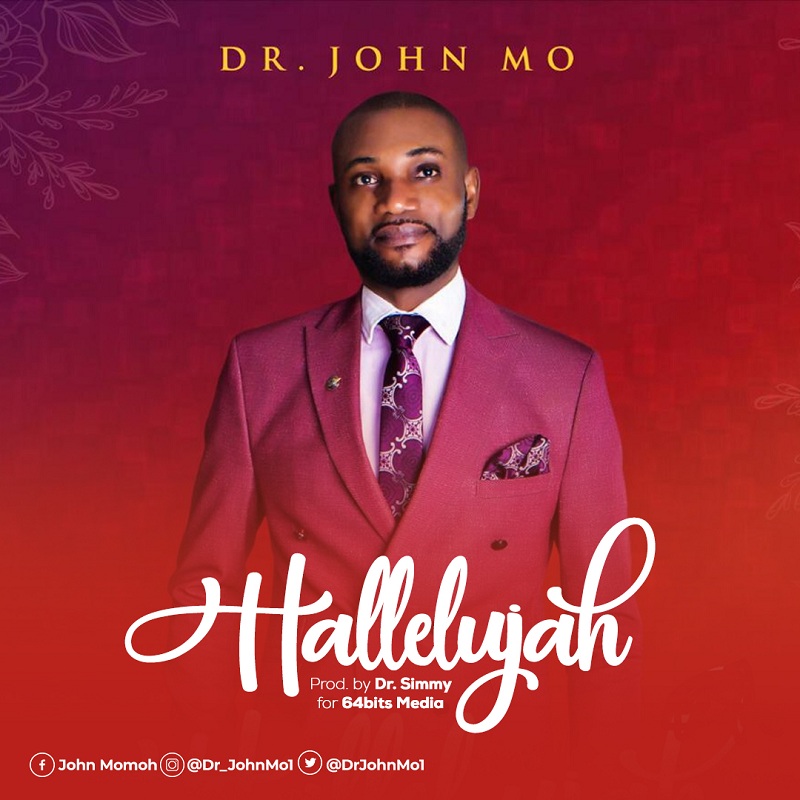 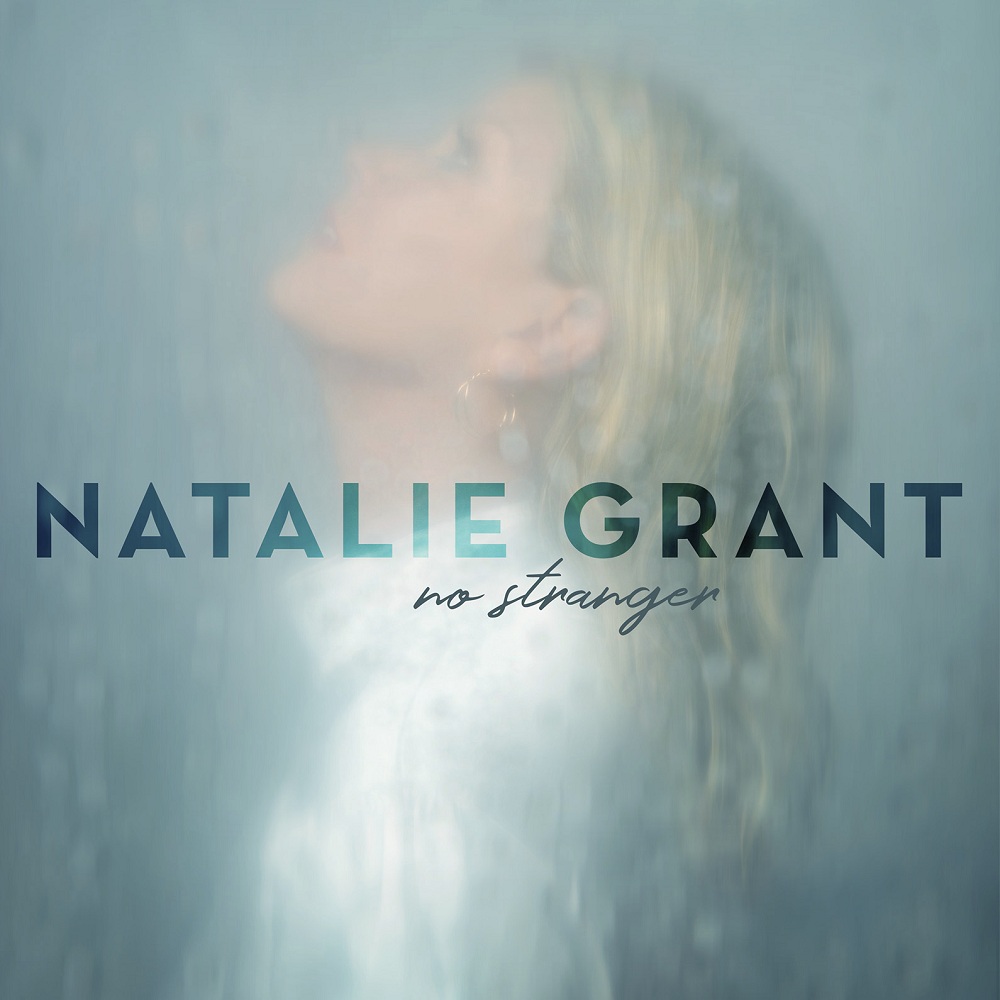 Natalie Grant – Praise You In This Storm (Lyric Video) 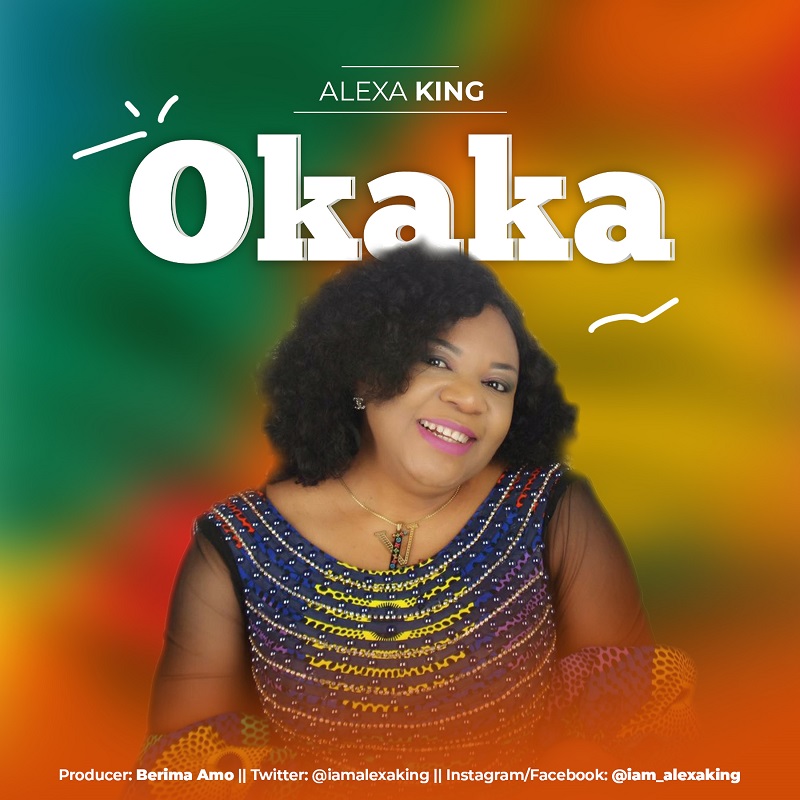