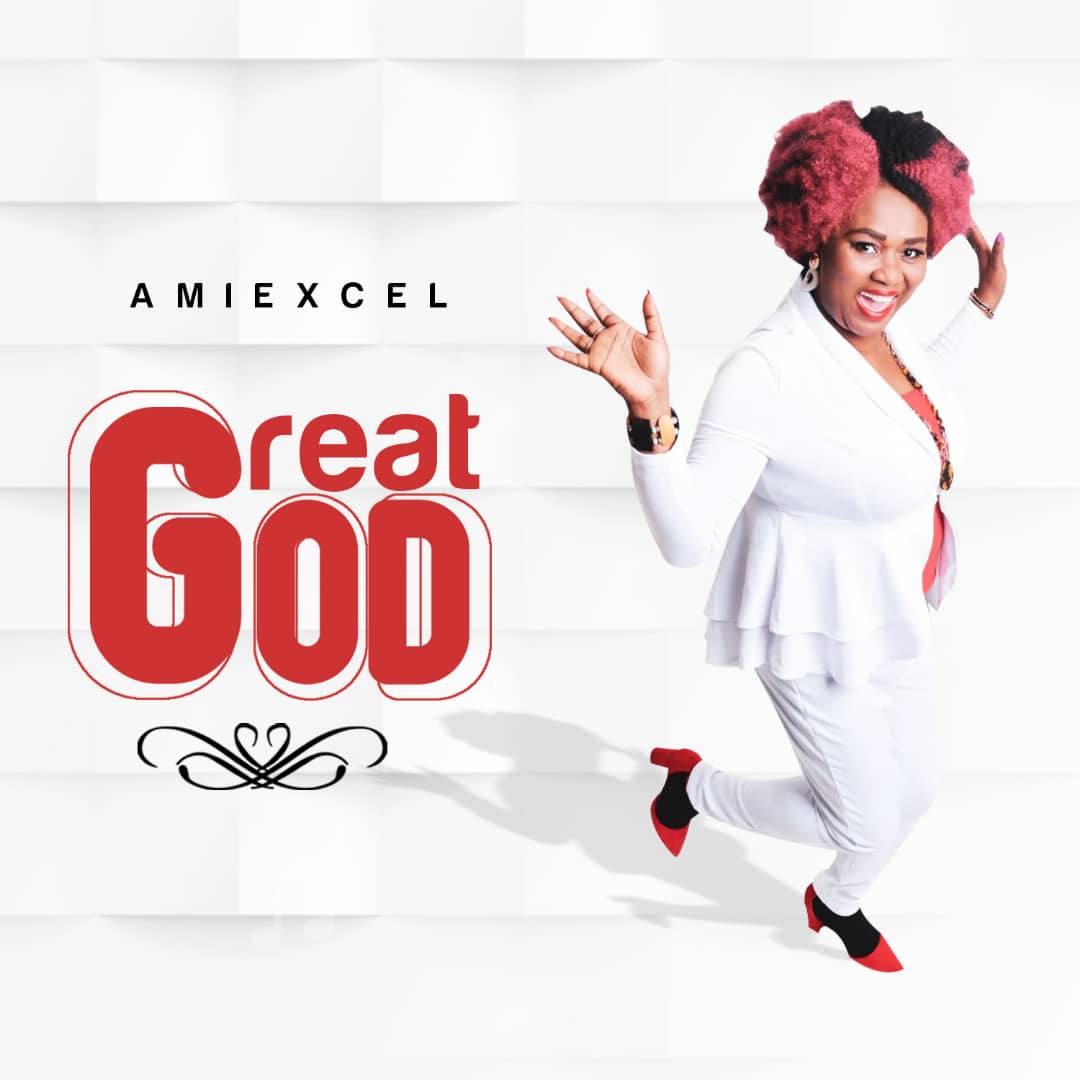 Amiexcel first two tracks was ‘Shine the light” and “Awesome God, following the release of Shine the light 2 featuring the impeccable Min. Ntieno, after which a musical collaboration with the amiable and highly sought for Pastor Ruthney Daibo on “ All We Ever Need”. Just at the door are two powerful new songs to be dropped this July 2021 titled “Great God” and “Supernatural”. She is currently working on a few international projects and collaborations that would be announced soon.

In Her Words, “I don’t want to be known as just another artiste, I want to be known for the number of impactful songs that will stand the test of time; people want to party, praise and worship but in doing so, a message will be passed across.”

Listen to her new single “Great God” and be inspired. 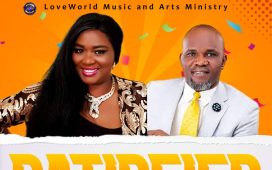 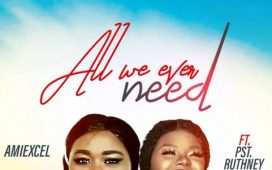