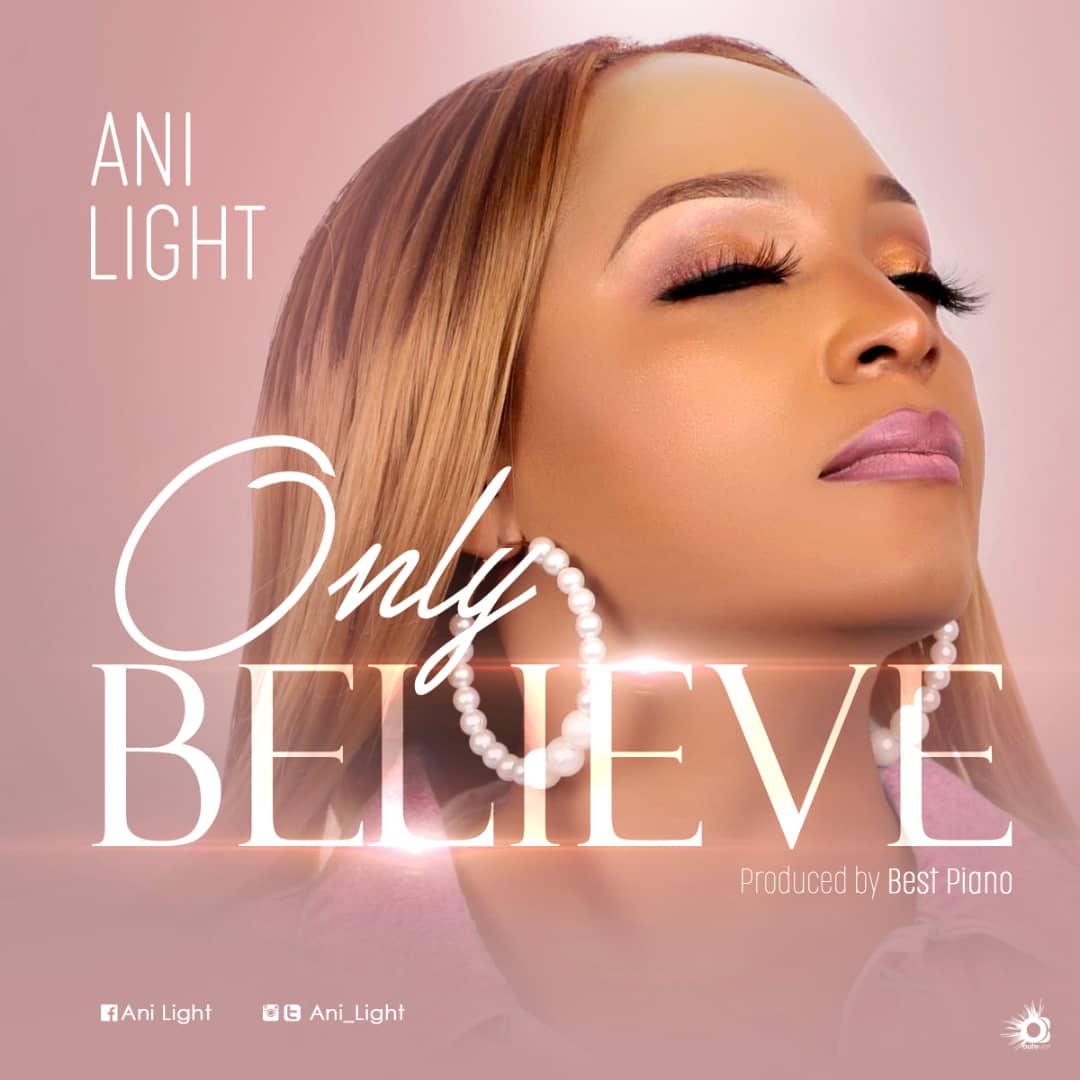 Gospel music singer Ani Light is back with a beautiful song of encouragement titled; Only Believe. The single is delivered in her predominant genre of expression – RetroPop. With her crystal crisp high octave, Ani uses the scripture as a basis for motivation as she encourages her listeners, emphasizing that “anything is possible if you believe.”

Ani Light’s first single titled “All You Wanted” was recorded at the age of 9. She is an anointed songwriter, singer, worship leader and Gospel music artist. In 2013, she launched her debut album titled “My Greatest Treasure” which included singles such as “Unto Your Name”, “Amanam”, “So Glorious”, amongst others.

Aside being a gifted Gospel music minister, Ani Light is also the head honcho at Ketiani Music, a recording and rehearsal studio facility.

She is a serving music minister in Christ Embassy church. She is greatly motivated by the desire to see her songs inspire people to praise and worship God. She also desires to inspire youths all around the world to love and serve God.

“Only Believe” was produced by Best Piano. Listen & Download