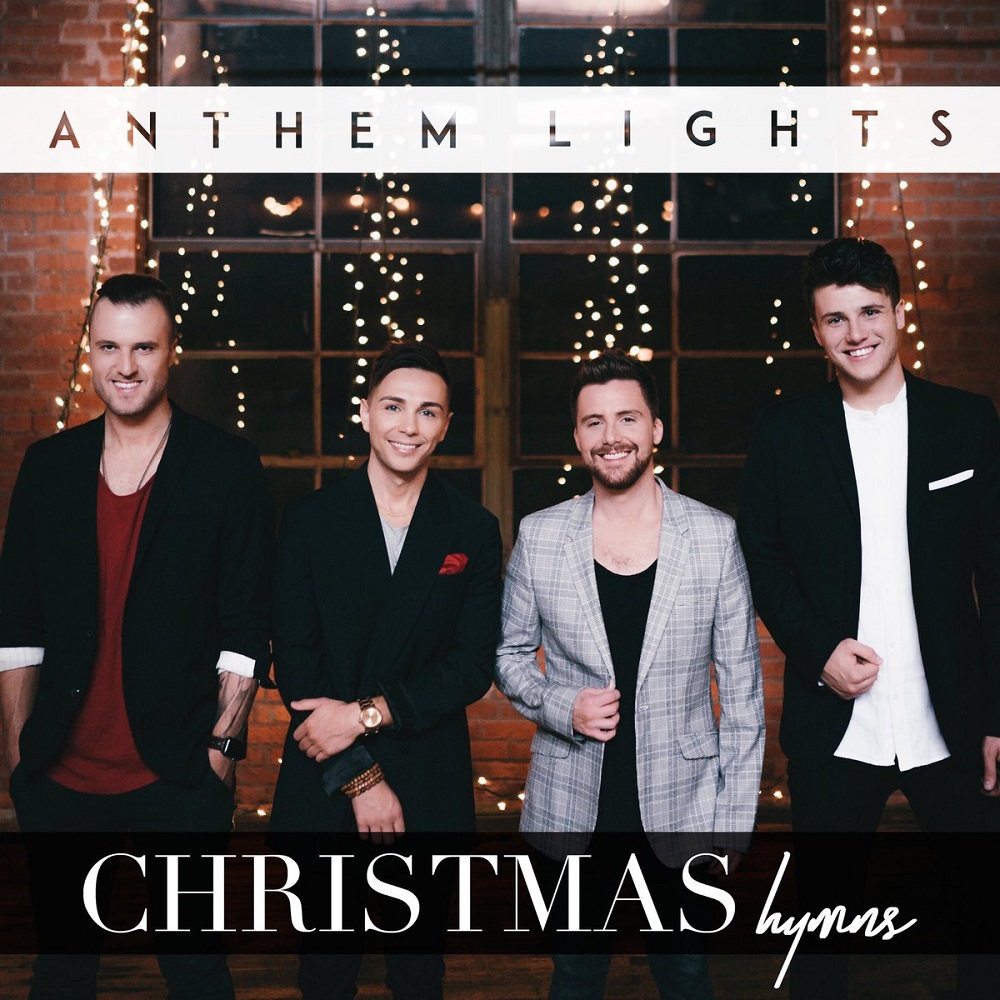 Anthem Lights has released 9 tracks Album titled “Christmas Hymns”. The collection is now available for purchase on iTunes. You can preview their new holiday music with the visual for “Joy To The World”.

From multiple national tours, numerous top 10 radio singles, a #1 iTunes charting single, and their ubiquitous social media presence, the music of Anthem’s has literally impacted millions around the globe with their original songs, covers, and mashups of artists such as Taylor Swift and One Direction. The momentum for Anthem Lights has transcended beyond their local Nashville following and passionate international fan base and expanded to the public support and recognition from artists such as Gavin DeGraw, OneRepublic, Backstreet Boys, Richard Marx, and Ryan Seacrest.