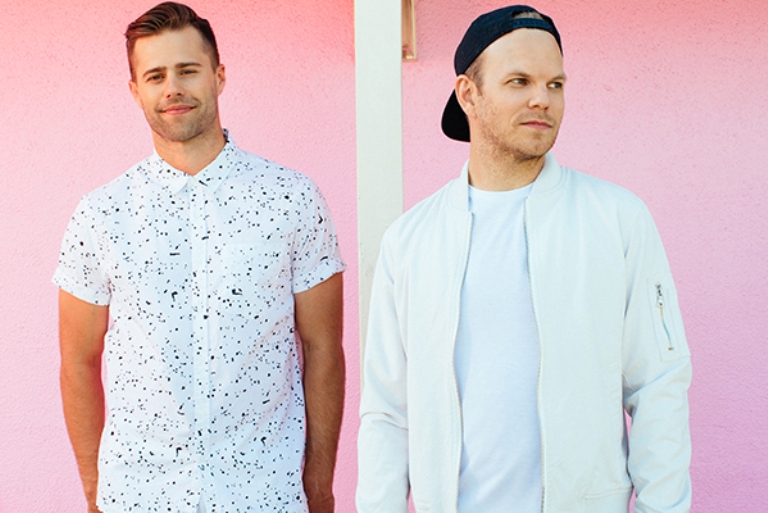 “It’s a song about feeling like you don’t fit in, but realizing that actually might be ok,” Stark says. “It’s more about realizing where you belong in the world, rather than if you belong. Embracing our differences is what makes this life beautiful.”

Sick and tired of seeking straight lines
‘Cause that’s a destination in your imagination, you’re just –
Like a shadow in the brake lights
Perception is as real as it gets

This silver screen inside our hands
Has locked us in a high school dance
And here we are, the ones who stand
With our backs to the wall

All this smoke but you can cut through
No one like another, we’re all inventing colors, maybe
I’ll be me and you can be you
Perfection only lives in your head 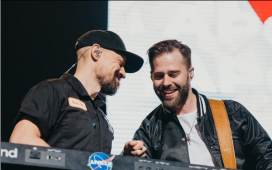 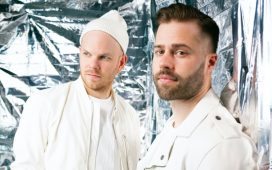