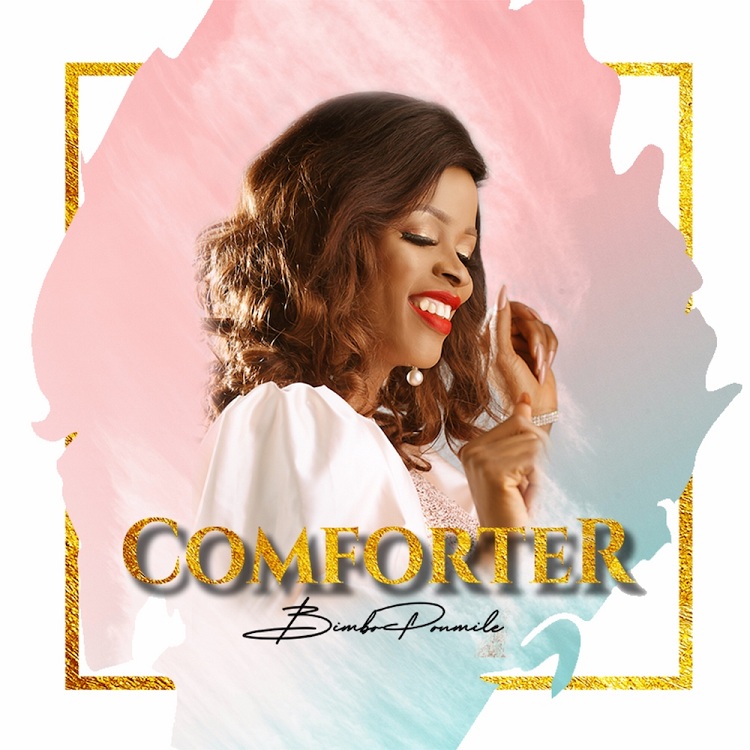 The songs are carefully composed and packaged to ushering in the presence of God and also revealing the power available to every believer. God shields his beloved with a great flaming fire while also comforting the downtrodden and broken-hearted.

Bimbo is an ardent worshipper and a passionate worship leader with years of service at the Enthronement House Christian Center, a governmental church in the metropolis of Lagos operating on a mandate to activate and actualize God’s royalty in humanity.

She has served as a backing vocalist for a number of Nigerian gospel acts, including Minister Mercy Chinwo.

Gifted with a heart of devotion and an intense style of music delivery, Abimbola powers her way through congregational and solo praise and worship sessions with a dexterity that, according to her, comes from her mission to “repair breaches with the instrument of worship.”

Her debut EP, “Comforter,” released in July 2021, gloriously bears the essence of that purpose.