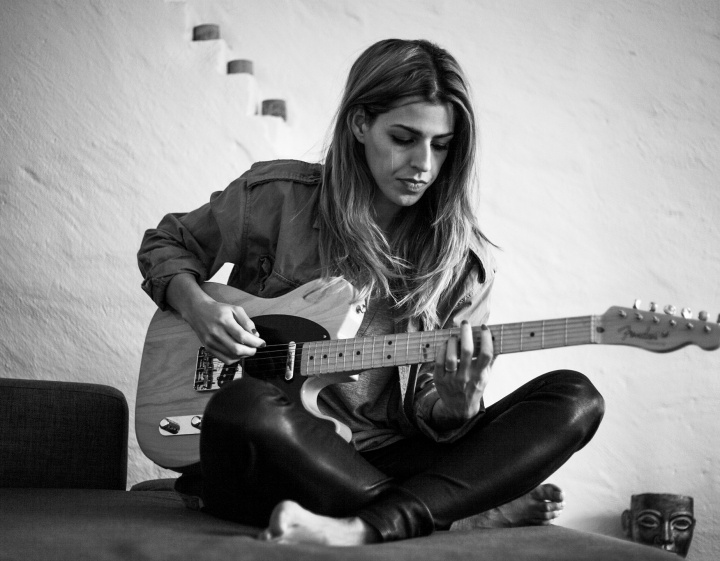 GRAMMY Award-winning songwriter, producer and critically-acclaimed artist Brooke Ligertwood release her first single, “A Thousand Hallelujahs” through a new partnership with Capitol CMG. Available today along with an accompanying live performance video, which can be viewed below, the premiere track gives fans a glimpse of what’s to come from Ligertwood’s forthcoming solo album, SEVEN.

After six mainstream albums with Sony Music under maiden name “Brooke Fraser” and in parallel, 17 years with Hillsong Worship, which she still currently leads globally, Ligertwood is combining her two decades of experience as an artist/producer and her passion for serving the church with her new solo offering under Capitol CMG (yes, in a happy twist this means her seventh solo album is indeed called SEVEN).

“A Thousand Hallelujahs is simply and unashamedly a song of worship for the Church,” said Ligertwood. “With lyrics that celebrate the origin and direction of glory, the song itself also becomes the vehicle for how to return that glory where it belongs – to Christ. It is intrinsically, deliberately, and singularly vertical, and tantalizingly joyful. I pray it becomes of use and timely help to believers and congregations everywhere.”

Lyrics:
Who else would rocks cry out to worship
Whose glory taught the stars to shine
Perhaps creation longs to have the words to sing
But this joy is mine 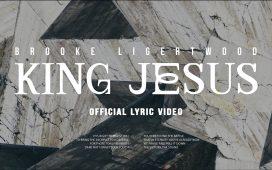 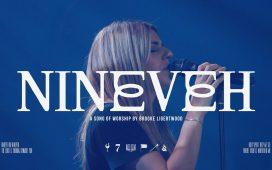