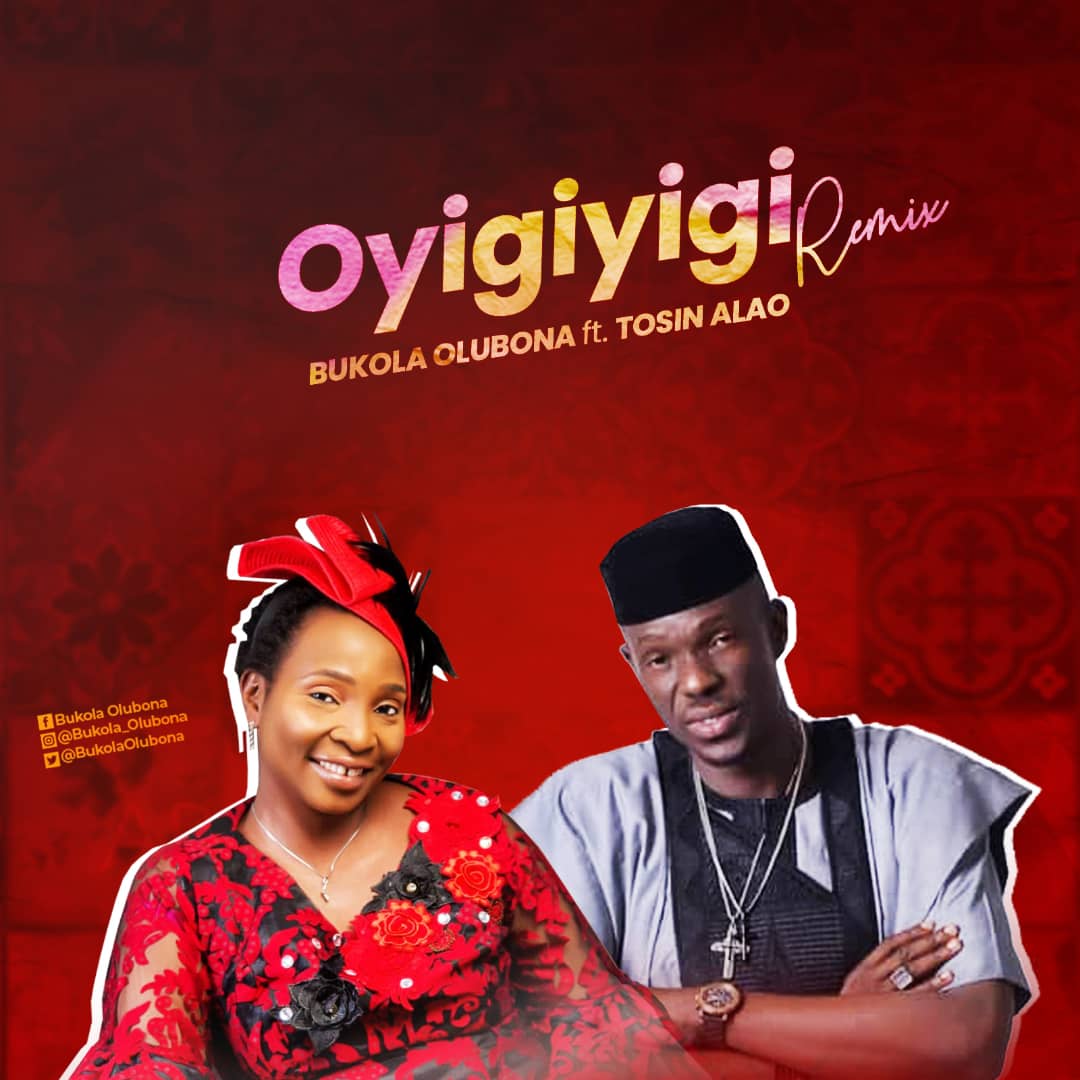 Gospel singer Bukola Olubona comes back with the remix to her massive song “Oyigiyigi” which was originally released about 23 years ago but it remains evergreen till today, which has brought about the remix and guess who she puts on this classic, the phenomenal Tosin Alao, Yes! Tosin Alao. They both combined divinely to deliver another dimension to the original song and it’s what they call a match made in heaven.

Pastor (Mrs) Olubukola Olubona, as she is in fact also a Pastor, is a believer of true worship, she simplifies her life mission and goal in worshipping God and influencing several others to do the same. She has played host to many radio and television programmes with many awards to her name. Having been on the music scene for a very long time now, she has written several songs a lot of which became popular over the years, rewarding her steadfast demeanor to the things of God, one of those songs is the popular song “Oyigiyigi” which she has decided to make a great remix to, with the help of the Holy Spirit.

She is the convener of the powerful worship program “Reason for Living”, she is the initiator and co-organizer of 365 hours of non-stop praise programme “Hallelujah Nigeria” in the city of Abuja. She is a co-pastor with her heartthrob, Pastor Tunde Olubona a Zonal Pastor in the Redeemed Christian Church of God, their marriage is blessed with four prophetic children. “Oyigiyigi” the remix is out and available now featuring talented singer “Tosin Alao” who also has several amazing musical pieces to her name. 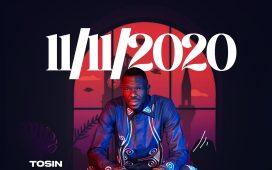 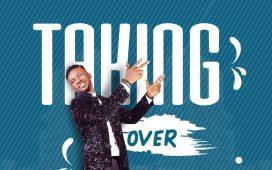 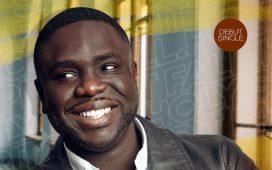 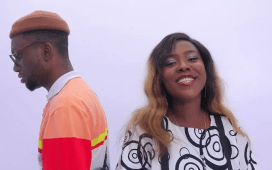 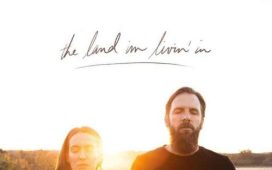