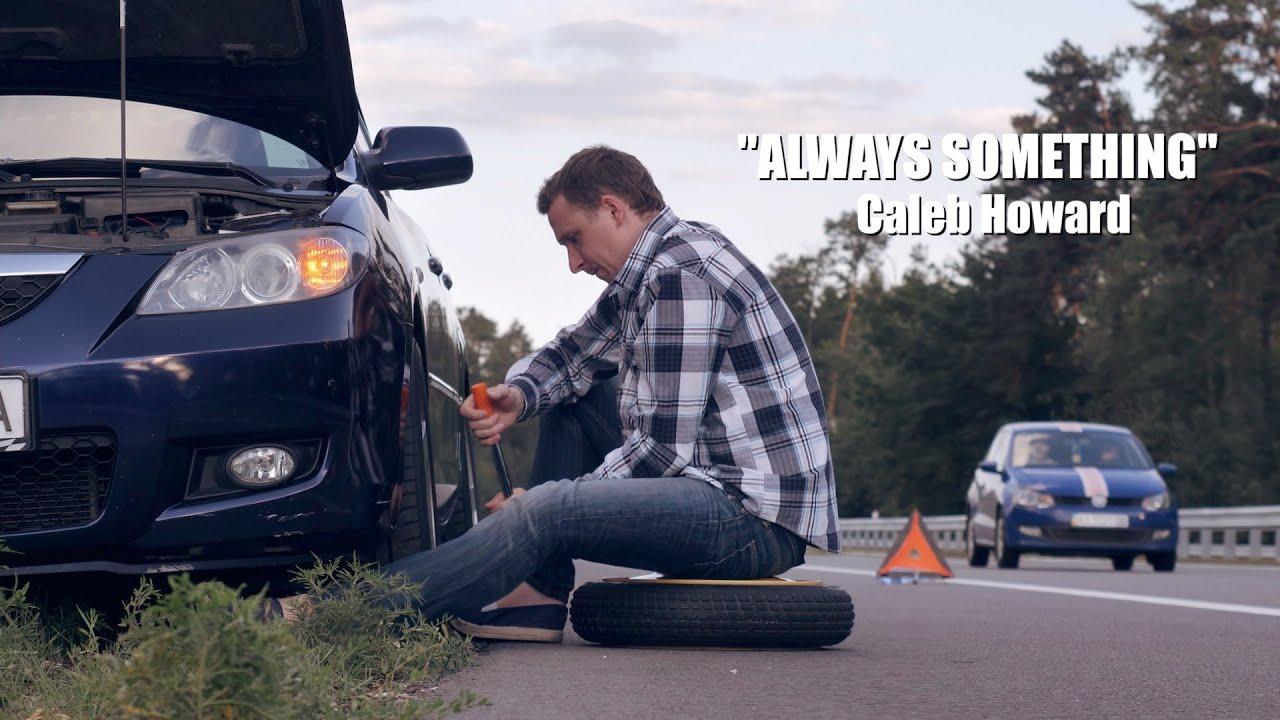 “Always Something” was released to Christian radio by Mansion Entertainment and follows a year of several chart topping songs for the Appalachian Mountain native such as “Just Another Storm”. The new recording was produced by John Mathis Jr. at Mansion Entertainment is will be a part of a new album release later this year.