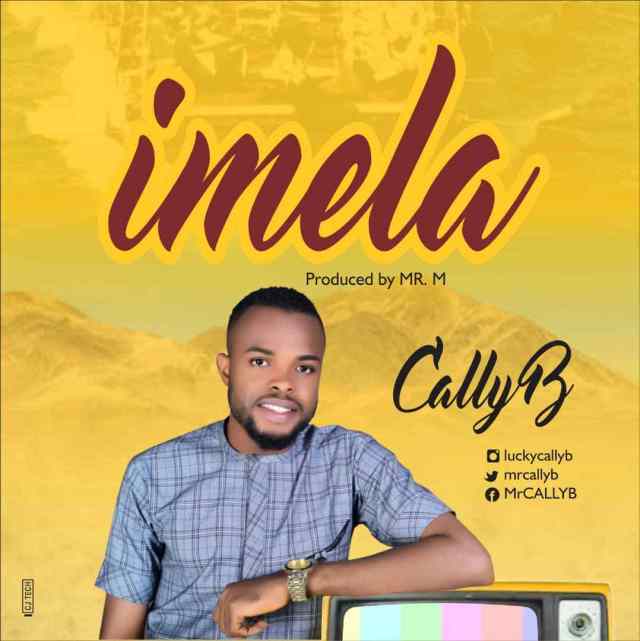 Following the release of his first single Grace, Singer and Songwriter Cally B shares another awesome song “Imela” off his Golden Grace album.

peaking on the song,  said “The song was the last on my list, I wanted to go with only 5 tracks on my golden grace album,…but when I slept of in the studio, I began to sing and minister this song (the chorus)..then I woke up singing it…. I told Mr M, we have to to include this because it is Divine….with the help of lady p,we fixed it up” – Cally B.

Produced by Mr M, this sound is divinely orchestrated to bless your heart. 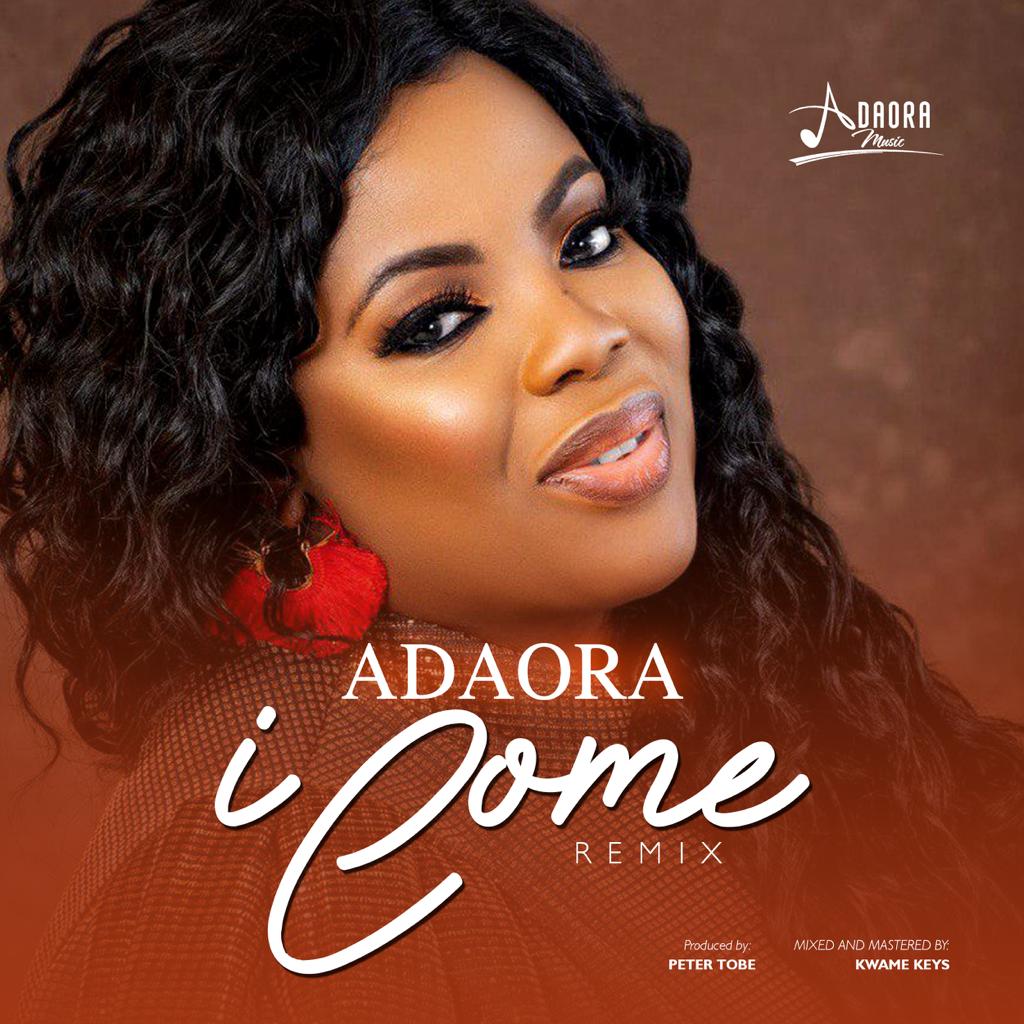 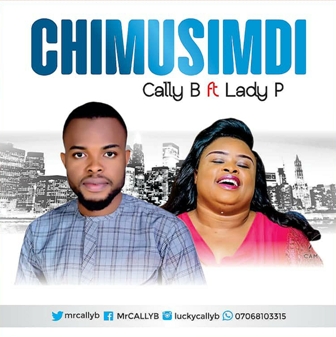