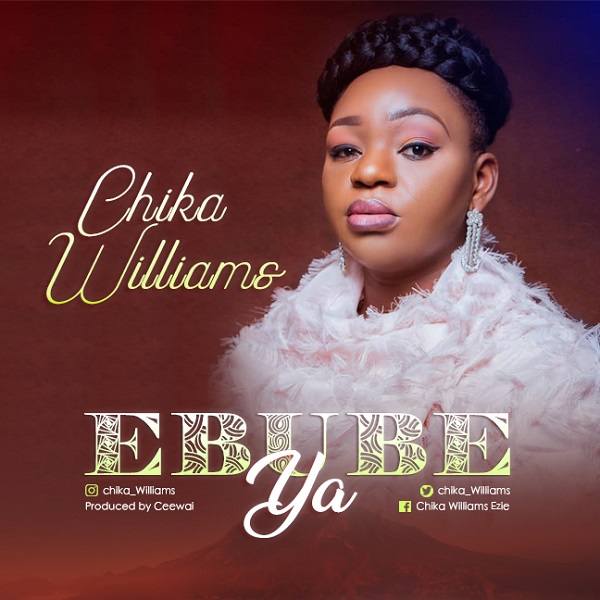 Gospel music minister, songwriter, and worshiper Chika Williams is out with a new single titled “Ebube Ya” (Shekinah Glory).

She released her debut album titled “Amazed” in 2016 and thereafter proceeded with her music career relentlessly and has pushed harder beyond boundaries.

The song “Ebube ya” is an unfeigned worship which reveals the true nature and beauty of God amidst creation.”Shekinah Glory too Wonder to squelch, too glorious to keep. His Glory is too wonderful not to share”.

Habakuk 2:14. For the earth will be filled with the knowledge of the glory of the Lord; as the water covers the sea. This song was produced by talented music producer Ceewai. 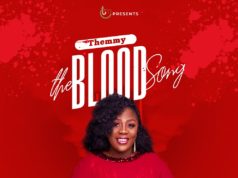 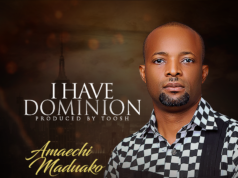 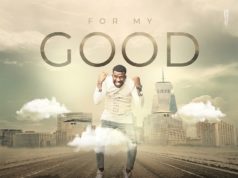 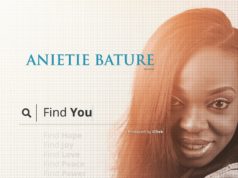 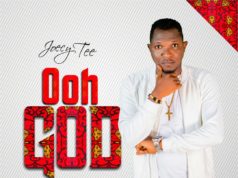 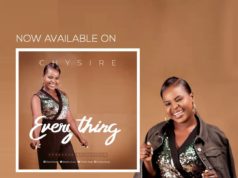