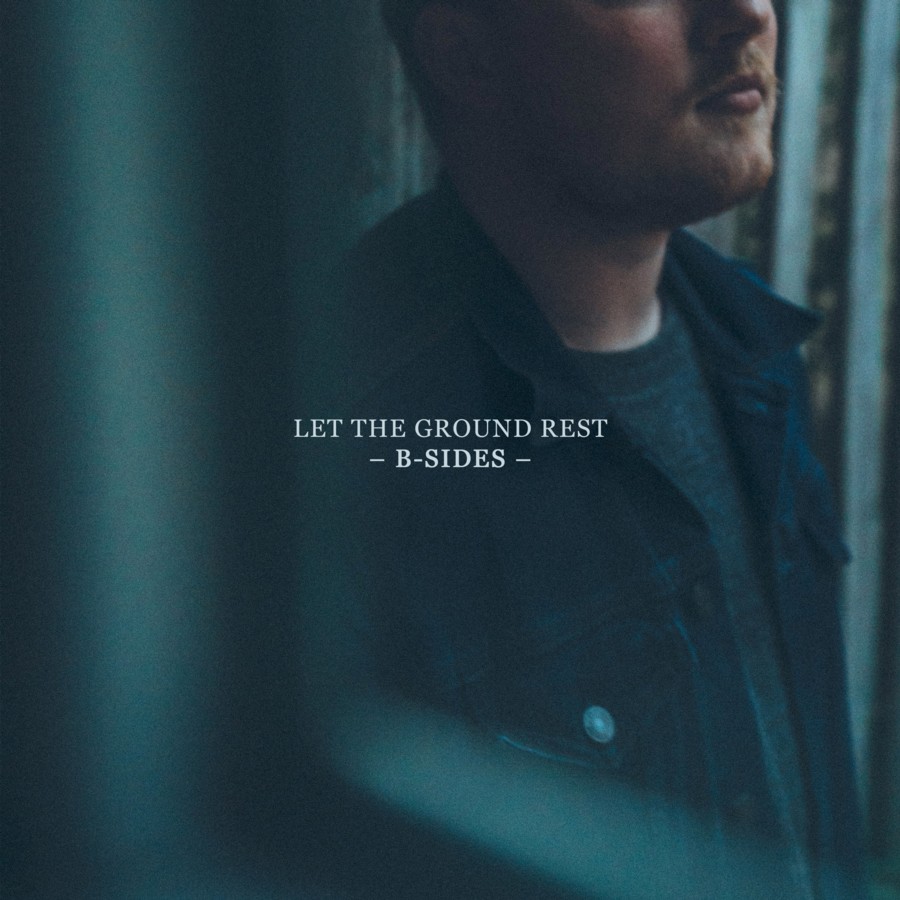 The new Let The Ground Rest versions on B-Sides include the title track, “God Is Love,” and the Air1 Radio Network-featured “Springtime.” Each of these songs were also captured on video for The Smoakstack Sessions video documentary, which was premiere-streamed this week on YouTube and can be viewed below.

With B-Sides recorded in the famed Nashville studio The Smoakstack and produced by five-time GRAMMY-nominated Paul Moak, the new music is a window into how the songs were formed while on tour.

“The first couple projects that I did were recorded in various studios around Nashville and piecemealed together,” reflects Renzema. “What’s cool about working out of The Smoakstack is that we got to play together as a band. Making music as a group feels less mechanical and more human,” something that was especially fulfilling for the artist this year.

“2020 has been really hard,” states Renzema. “I think it has been a journey for me as a writer and a person, discovering what it even means to be content, what it means to let your plans change.

“A lot of what I wrote for the last project has taken on new meaning in the pandemic,” continues Renzema, “and singing about waiting on a season to change or sitting it out through a hard time means a lot more to me now that it did then.”