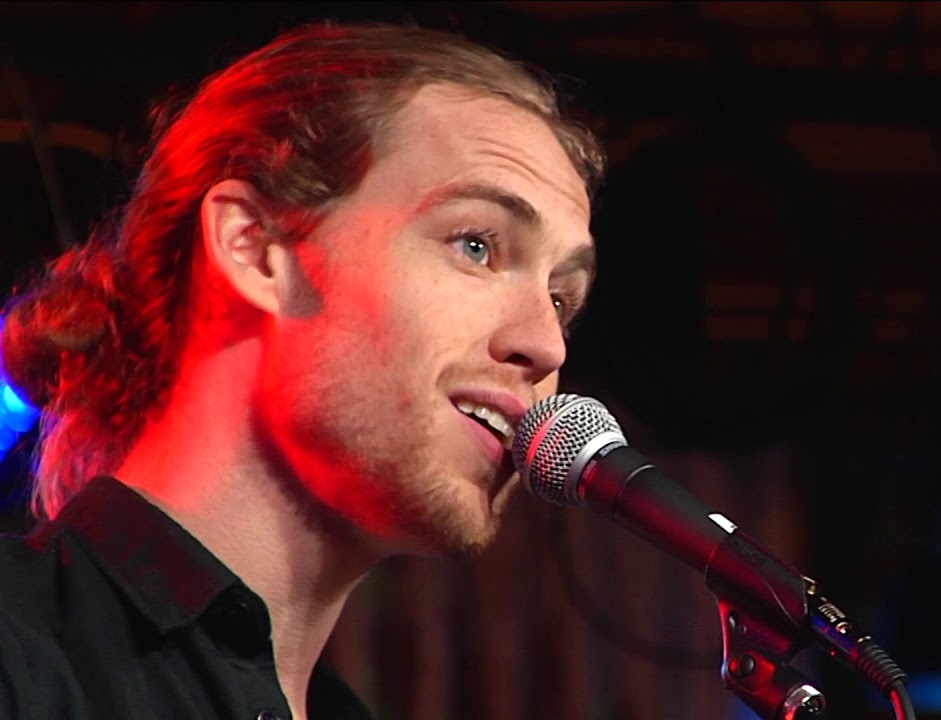 PEOPLE has the exclusive first look at David Francisco’s “Lionheart” lyric video, today April 26, 2019. The date is significant – today is the day before the three-year anniversary of the near-fatal accident that almost took his life, April 27.

David – whose story inspired millions on the hit show, American Idol – hopes this song and video will inspire others to discover their own ‘lionheart’ inside of them.

David moved to Nashville, TN in 2016 to pursue his dreams of music. Three weeks after his move, on April 26, 2016, his world was shattered. David was t-boned by a distracted driver who ran a red light while on his bicycle. The impact launched his body toward the windshield of the driver and his face smacked into the windshield glass. His back snapped, his spinal cord was severely damaged and his left forearm was torn open.

David was paralyzed. The next year consisted of intense, full-time physical therapy and rehabilitation – focusing all his efforts on gaining any possible mobility.

He returned to Nashville in 2017, enrolling in and graduating from Blackbird Academy Professional Audio School. Later in 2017, David auditioned for American Idol. His story moved millions to tears – including judges Katy Perry, Lionel Richie and Luke Byan – with his determination, passion, forgiving spirit and kindness. 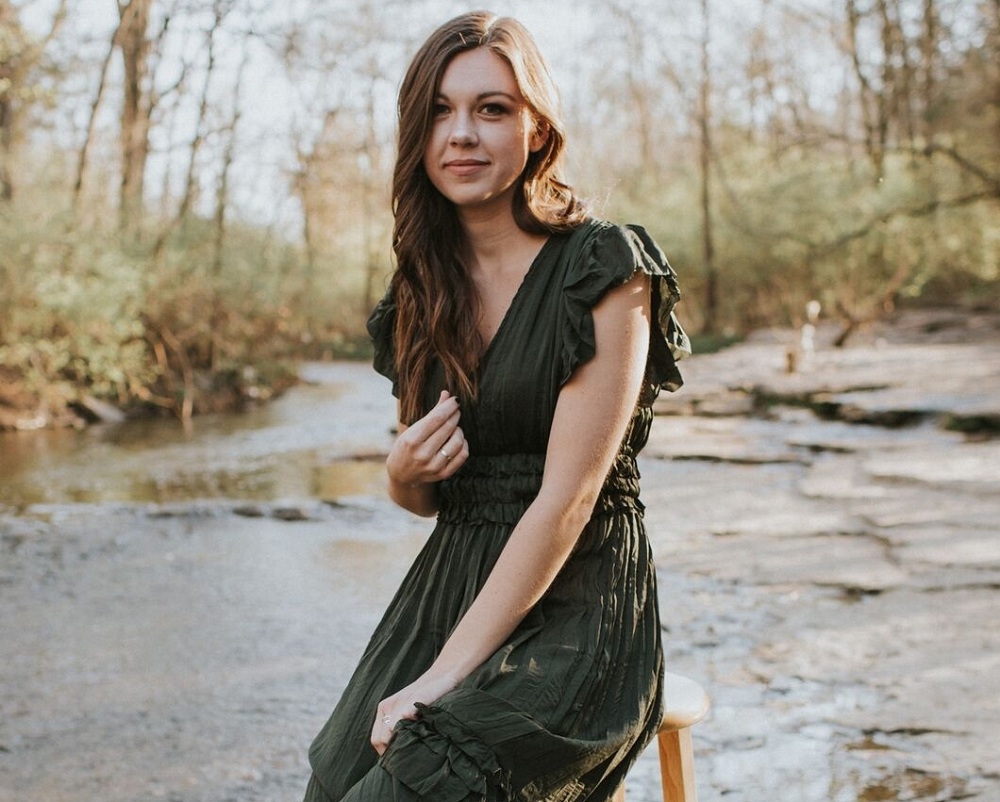 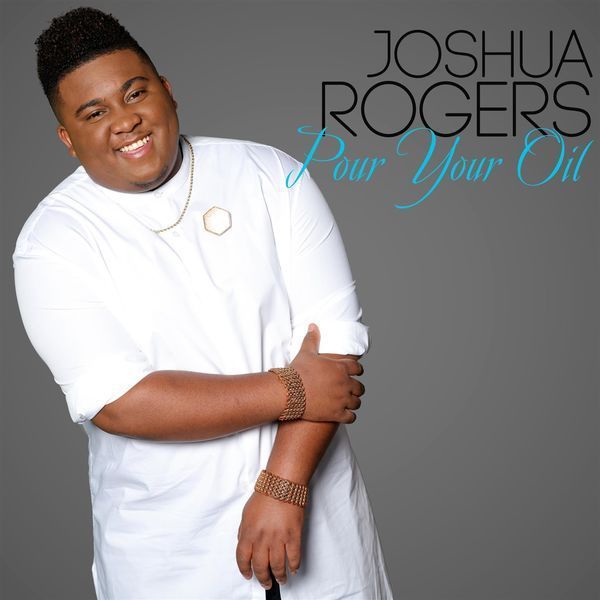 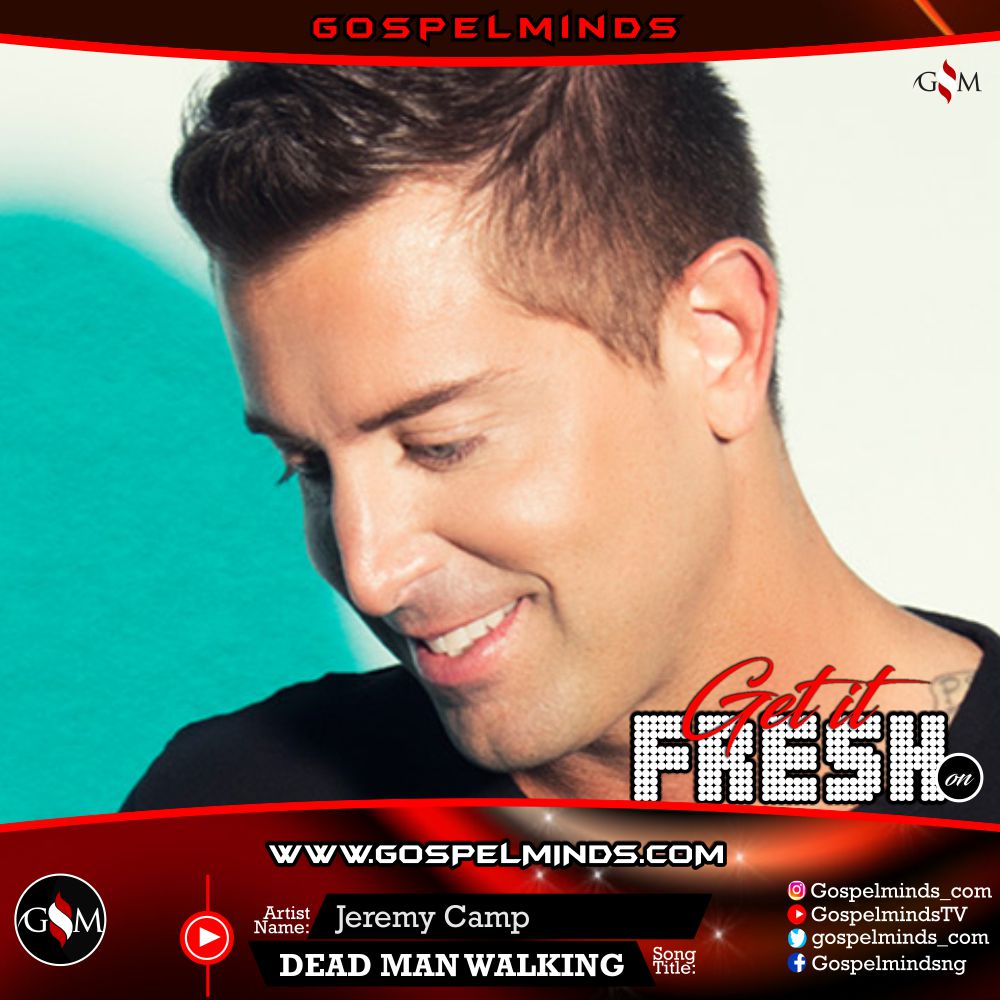