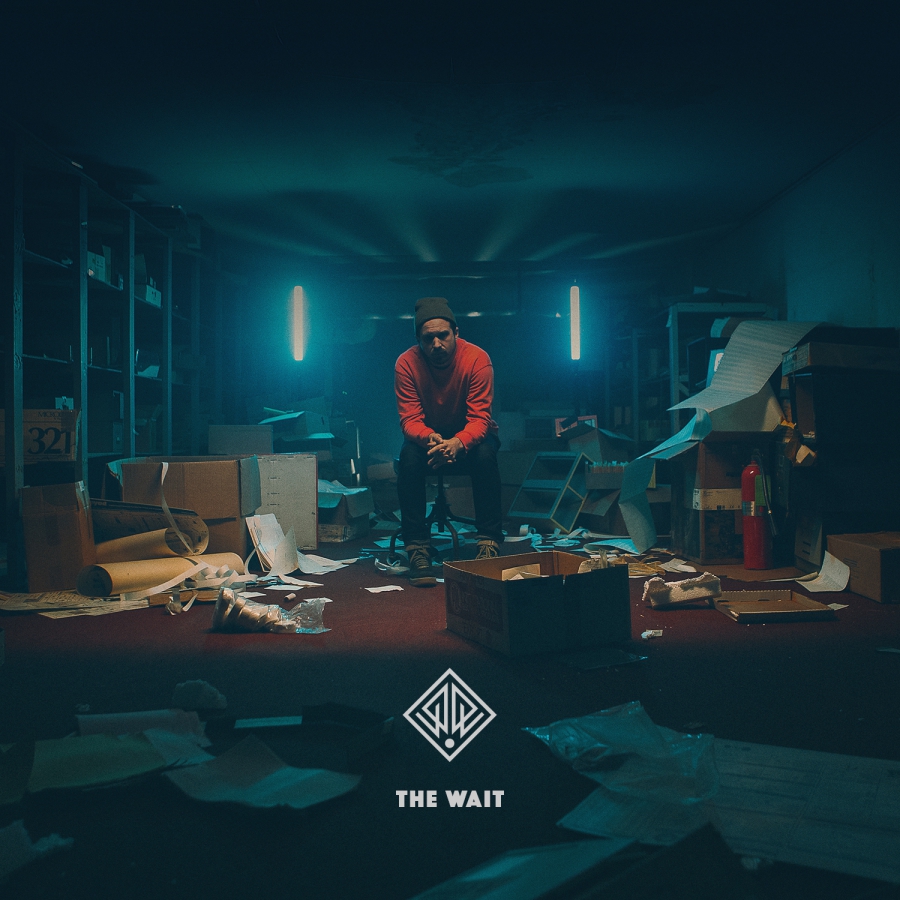 Grammy-nominated singer-songwriter and producer David Leonard releases his highly anticipated solo album The Wait today via Integrity Music. Born out of personal experiences and set against a backdrop of alternative pop, The Wait tells Leonard’s story of wrestling through heartache, depression, confusion, and redemption with his family and God. ALSO CHECK OUT: Laura Abios Ft. Samsong – Okaka [Official Video]

Sonically, The Wait feels like a beautiful combination of all three of David’s previous bands – Jackson Waters, NEEDTOBREATHE, and All Sons & Daughters. Lyrically, the album showcases his vulnerability through transparent and universal themes that were influenced by personal experiences, including the Leonards’ struggle with infertility. The project was produced by Leonard, Brad King, and Seth Talley for The Creak Music, a production studio and independent label co-owned by the trio based in Franklin, TN.

Tying into the album’s release, music videos for each track were combined to make a short film that tells one overarching narrative. The innovative film was directed by Elliott Eicheldinger and is the visual companion to the album’s journey through confusion and heartache to clarity and hope.

An Arkansas native and Franklin resident, David Leonard has been playing, singing, writing and producing music since high school. In addition to his former recording and tour work with bands Jackson Waters, NEEDTOBREATHE, and Grammy-nominated duo All Sons & Daughters, Leonard is an acclaimed songwriter. His production credits with The Creak Music include All Sons & Daughters, NEEDTOBREATHE, Jaci Velasquez, Brandon Heath, and Ben & Noelle Kilgore. 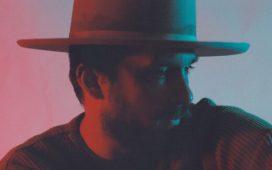 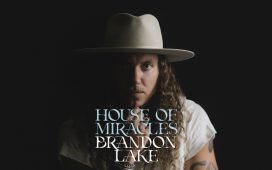 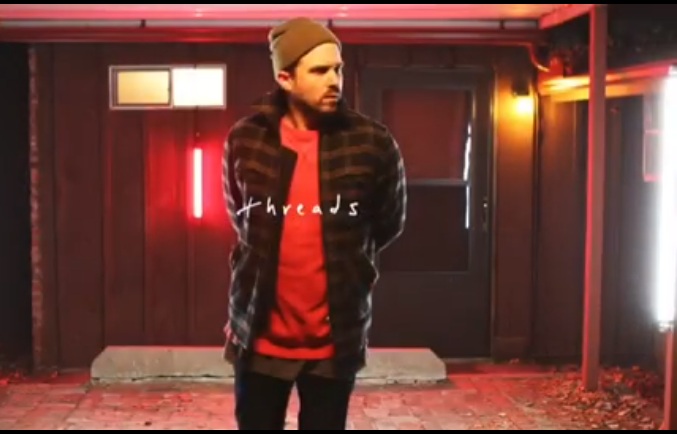