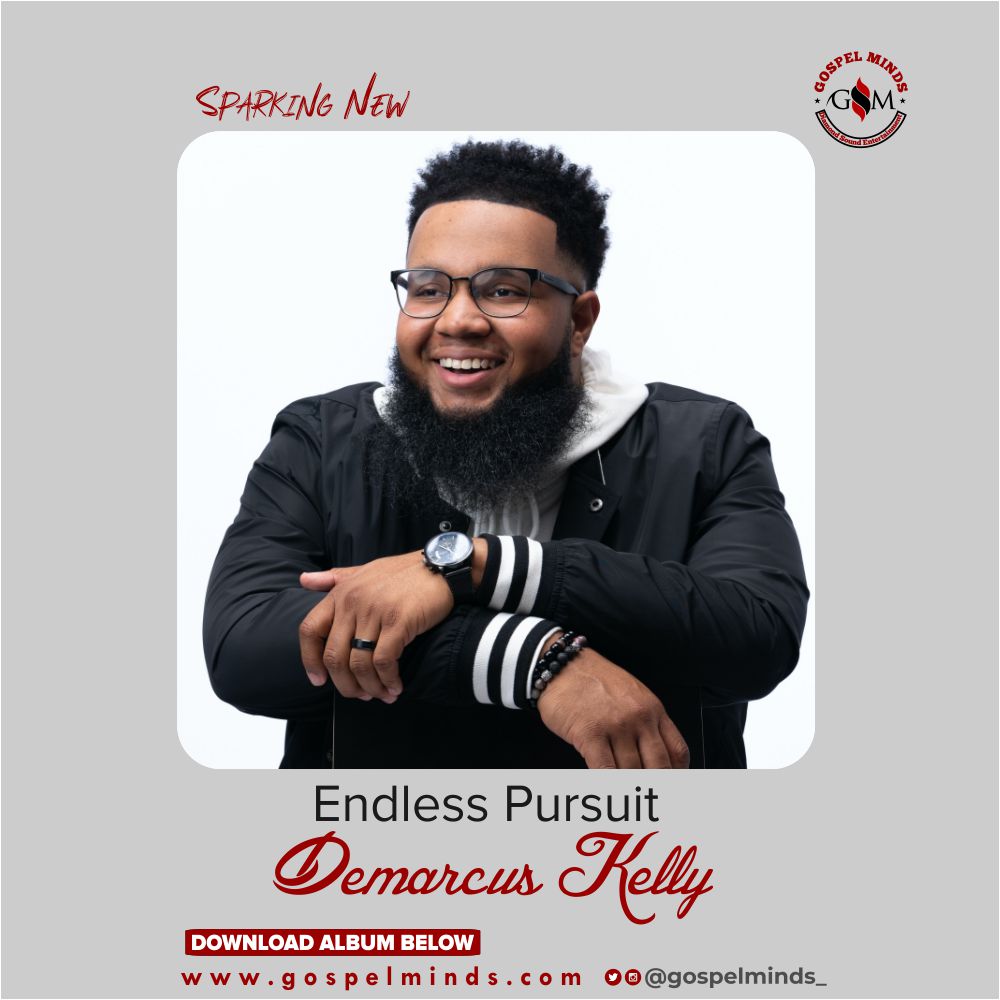 Today, rising praise and worship artist Demarcus Kelly releases a new album titled “Endless Pursuit”. The new album is out on all digital outlets through the Synergy Media & Entertainment label in partnership with IndieBlu Music, a subsidiary of Entertainment One.

DeMarcus Kelly is a true worshiper who is pursuing the heart of God and ministering to the souls of people, everywhere. He is a native of Mt. Olive, NC and was raised in a loving home by his first loves, his mother and grandmother. As a child, he was reared in in the Mt. Gilead Missionary Baptist Church where he would grow in his faith and begin developing his God-given leadership abilities. Later, he served as Minister of Music for eight years, led the annual youth revivals, and started his own community choir, Youth N’ Praise. In 2012, DeMarcus’ pastor and the Board of Elders recognized his call to ministry and ordained him as a Reverend in the Missionary Baptist Church. DeMarcus was clearly passionate about the work of ministry and especially loved music and the sacred hymns of the church. To that end, after graduating high school, he would continue his education at East Carolina University where he began pursuing a Bachelor of Arts in Special Education and Music Therapy.

In 2015, Kelly made history by becoming the first artist signed to Synergy Media Entertainment (Distributed by Indie Blu), an independent production and media company, located in Greenville, NC. He released his first single, I am Yours (Synergy Media Ent.) and later that year would release his first live recording, DeMarcus Kelly presents: The Sound (Synergy Media Ent.) Since that time DeMarcus has been blessed to open for and share the stage with some of Gospel Music’s greatest influencers: KJ Scriven, Tye Tribbett, Travis Greene, John P. Kee, and Tasha Cobbs-Leonard. In 2019, DeMarcus released his second single, Victory (Synergy Media Ent.) and later recorded his second live project, Endless Pursuit (Synergy Media Ent.) due for release in the first quarter of 2020. This highly anticipated album features some of the industry’s most legendary voices, LeJune Thompson and Isaiah Templeton; also, Kelly’s label mate, Imani Tyson, is featured on the project as well.

DeMarcus is a faithful husband and he and his wife Kenyatta, have two beautiful sons, Josiah and the newest addition, Christopher Isaiah. DeMarcus resides with his family in Charlotte, NC and he currently serves on staff at Have Life Church as a Worship Leader.

DeMarcus is committed to a daily life of prayer and to keeping his heart pure and hands clean, as unto Lord. He believes the pure sound of heaven can only come through a clean vessel. 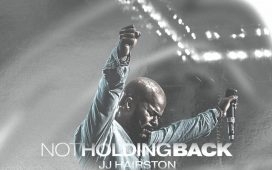 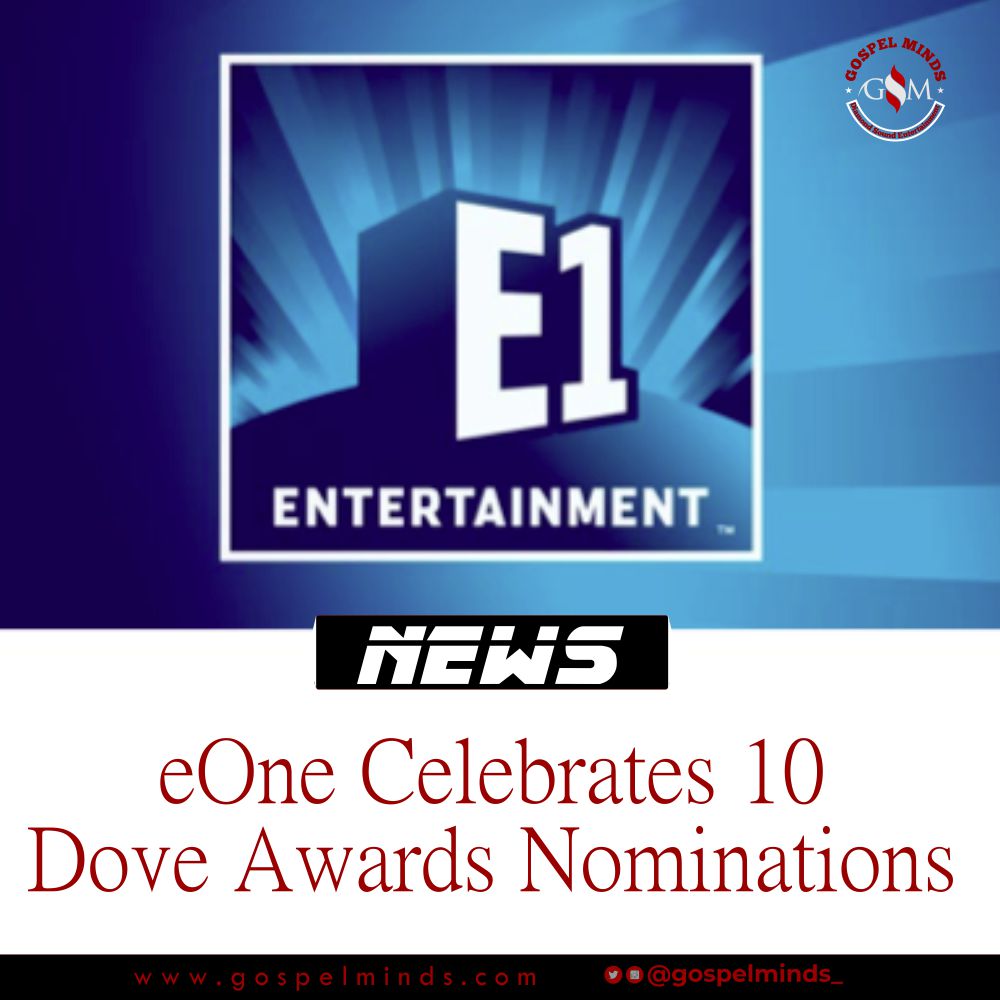 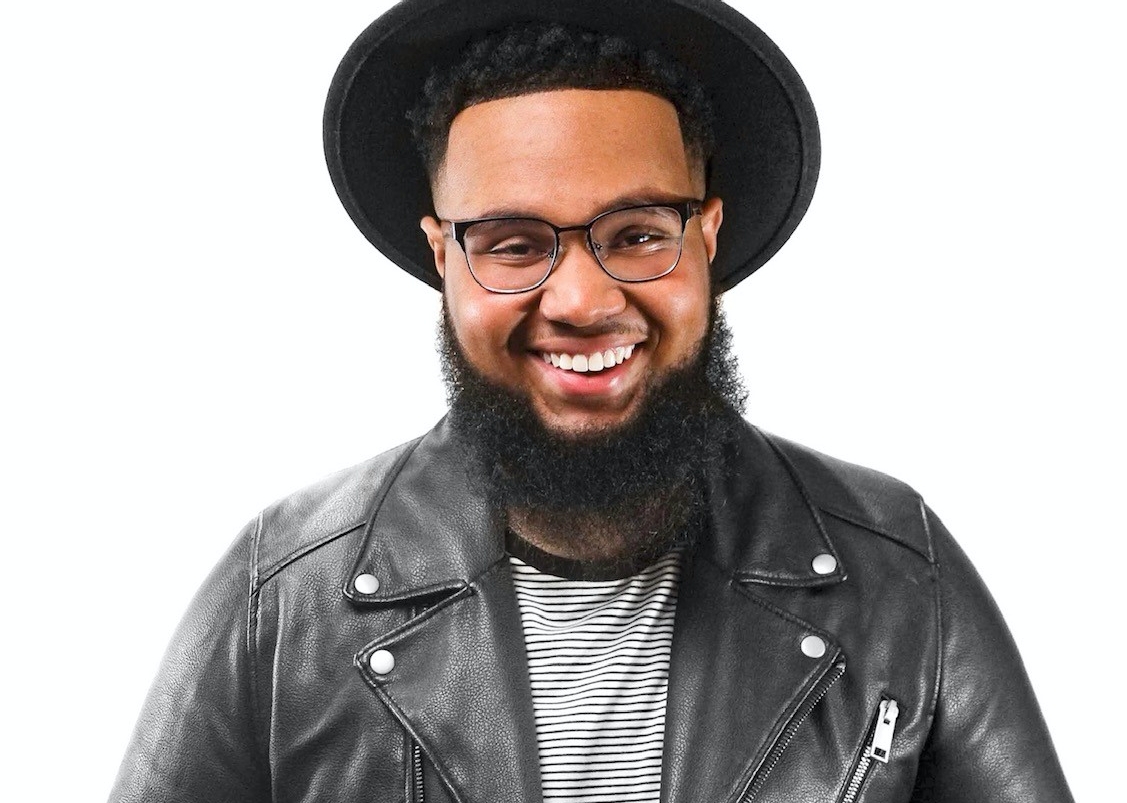