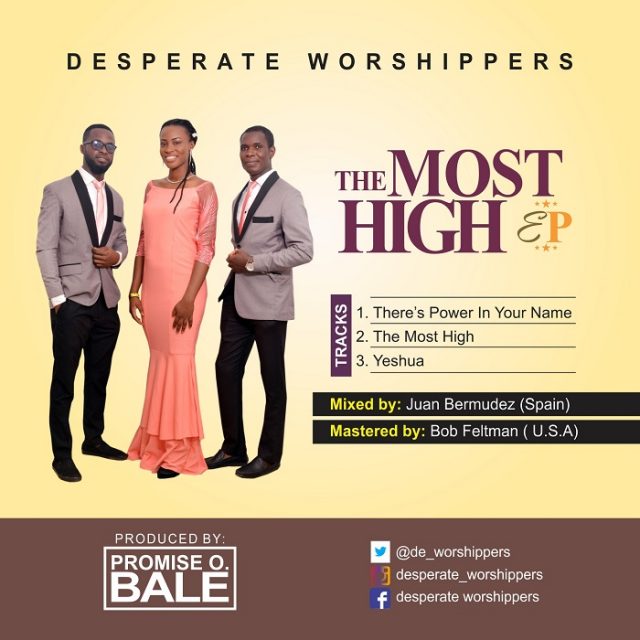 Desperate Worshippers is a Nigerian gospel music group with a vision to bring healing, encouragement, hope and strength to people all over the world through their songs and to make them worship God in spirit and in truth.

They released two singles in 2016 titled Ancient of days and El Shadai and since then they have been working on their debut 10 tracks album. Each of the tracks is inspiring and powerful.

They just released a three track EP titled ”The Most High”.

“The Most High” is a collection of songs which portrays the power in the name of Jesus (there is healing in His name, demons tremble and chains are broken at the sound of His name). It also encourages us to depend on. He is a dependable God that is higher than all of our burdens, all we need to do is to cast it upon Him for he cares. 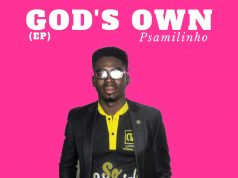 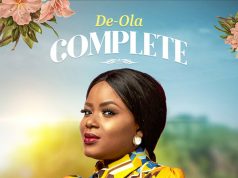 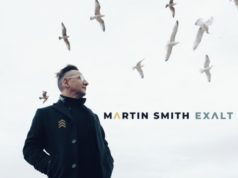 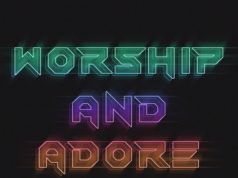 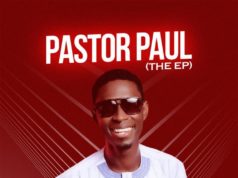 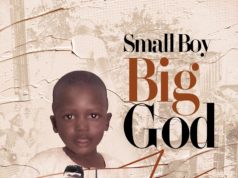