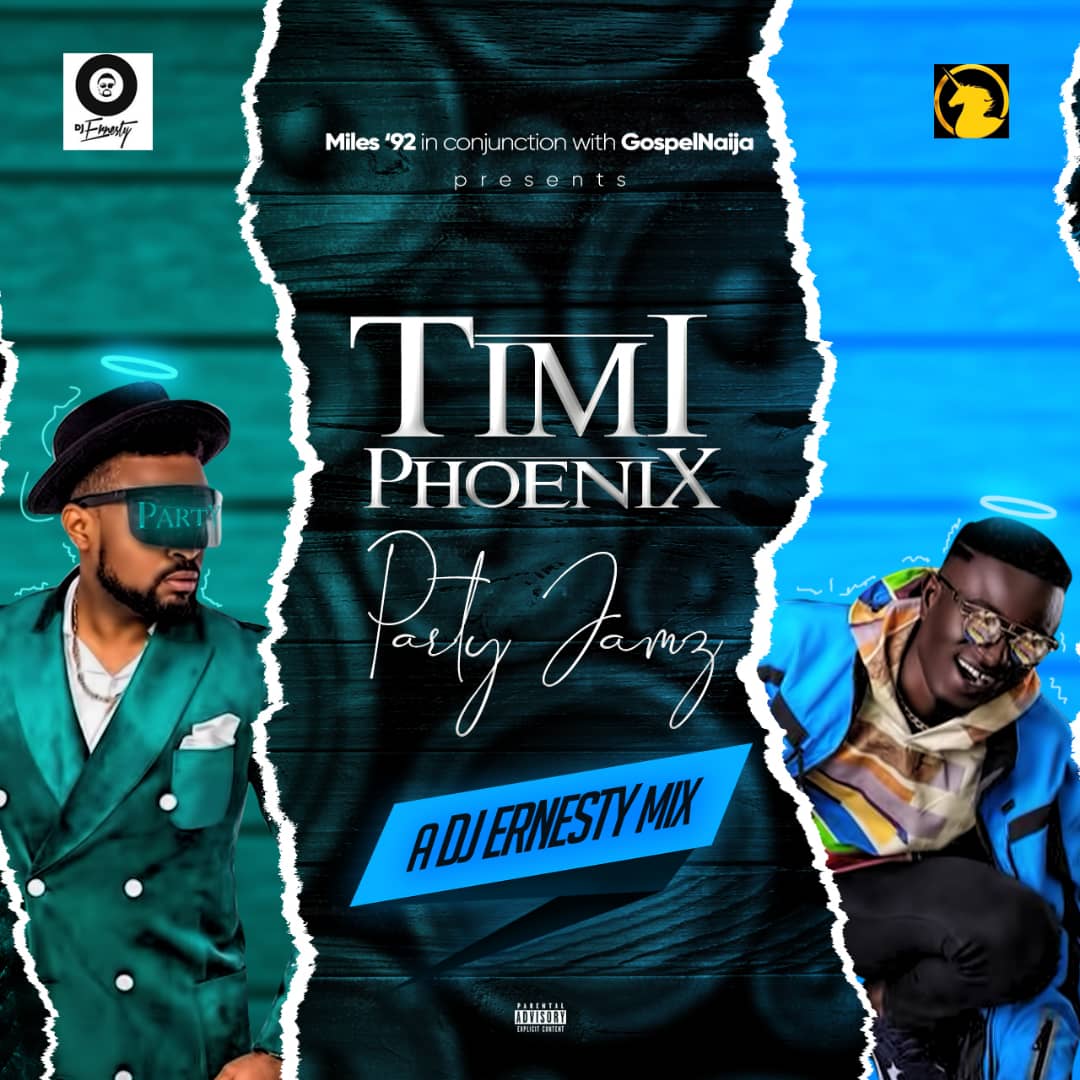 DJ Ernesty hosts mega afro hiphop mixtape tagged Timi Phoenix Party Jamz, a mashup of hit songs from Timi Phoenix.
Christians can now go to parties rest assured that DJs will have edifying songs for them to groove to. In these days of music with lewd lyrics and ungodly dance styles, someone needs to step up to the task of delivering godly messages on dance-able beats. That person is none other than the artiste with most party songs, Timi Phoenix.

On this project called TIMI PHOENIX PARTY JAMZ, a collection of 20 groovy songs recorded and released by the artiste over the years, samples the best of party songs ever released by a single act in Nigeria. The mixtape is mashed up and mixed by vetaran disc jockey, DJ Ernesty. The collaboration brings an answer to parents who want only good music at their children parties, couples who want safe entertainment at their weddings, young Christians who are hip and still saved and to believers everywhere who love good music. 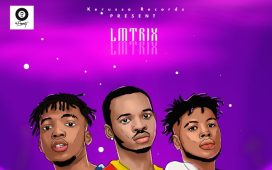 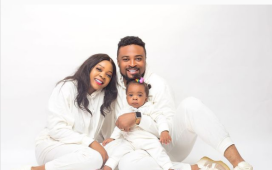