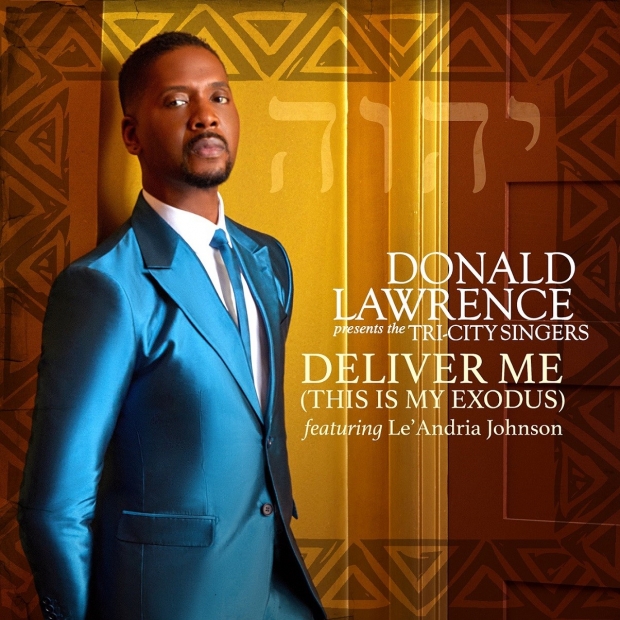 Donald Lawrence Presents The Tri-City Singers: “Deliver Me (This Is My Exodus)” (feat. Le’Andria Johnson) is available everywhere now.

GRAMMY® Award-winning maestro Donald Lawrence creates a powerful decree of freedom on his newly-released single with The Tri-City Singers, “Deliver Me (This Is My Exodus)” (feat. Le’Andria Johnson).  Released to Gospel radio and available now at digital music providers, “Deliver Me (This Is My Exodus)” is the latest release from Lawrence’s upcoming new album Goshen, which also hails his reunion with the original Tri-City Singers.  Marking over 25 years since the release of their beloved debut album A Songwriter’s Point of View, Lawrence continues to blaze new trails in the sounds of Gospel as a prolific artist, music director, songwriter, and producer.

Produced by Donald Lawrence, “Deliver Me (This Is My Exodus)” is a liberating anthem to welcome a fresh start facing a brand new day, written by Lawrence, Sir the Baptist, Marshon Lewis, Rob Woolridge Jr., and Desmond Davis.  A declaration of faith to break away from past binds, the song is inspired by the Biblical exodus of the Israelites from Egypt via God’s hands.

Donald Lawrence shares: “When a person becomes a believer, his/her spirit is made right…however sometimes the mind/soul/heart realm is late getting the message and tends to act contrary to the spirit. Some people’s actions are not because they are bad people but due to low self-esteem, abuse, depression, life has left a hole in their soul. But God has come to heal, He restore souls. Sometimes a person is the soul’s own enemy…a hole in your soul can cause you to hold yourself hostage. This song is a prayer song for deliverance…God rescue me from myself. Your mindset is freed. Just as God freed the Israelites, you are declaring ‘This Is My Exodus’ to be released from the shadows of your past.” 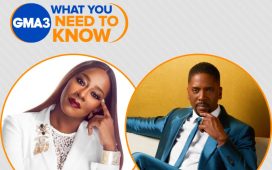 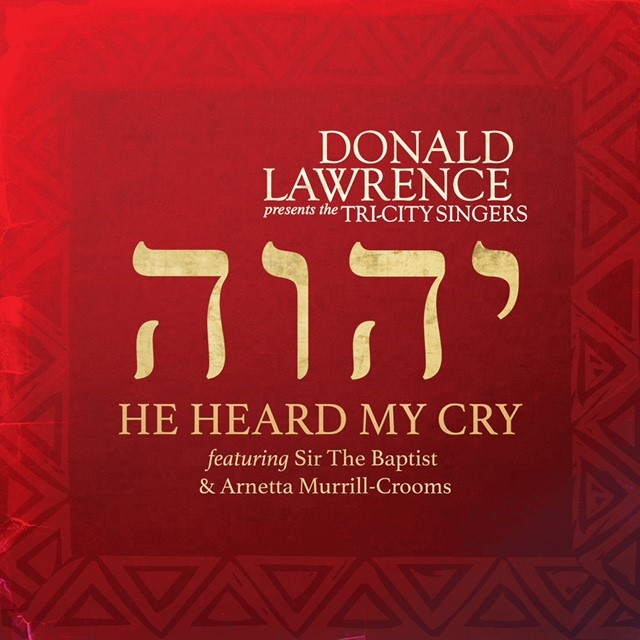 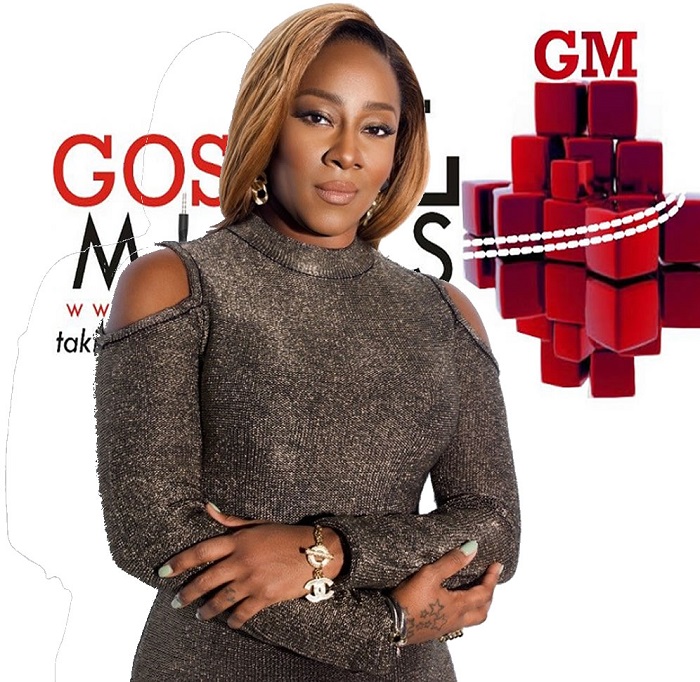