Award-Winning Gospel Music singer Ada Ehi team-up with International Gospel music Star Sinach on this powerful single “Fix My Eyes On You.” With the situation of the world now this is definitely a song for the season.

Speaking on the song the singer said “between 3-6am one morning, the Son of God came to them walking on sea. It was a night the wind was contrary so the waves tossed the boat. The disciples cried out in fear when they saw him approaching the boat, they thought it was a ghost!
Jesus said, “It is I, fear not! Peter replied, “Lord if it is really you, command me to come to you on the water” Jesus said, “Come!” Then Peter walked on water. But when he took his eyes of the Master and saw the effects of the winds and became afraid he began to sink… He cried out, “Lord save me” and Jesus extended his hands and caught him.
The One Who Walked on water said to him, “Oh you of little faith, Why did you doubt?”.

Available Only on Digital Stores 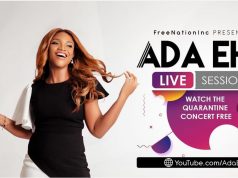 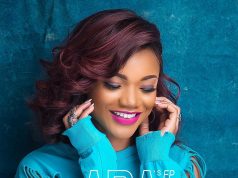 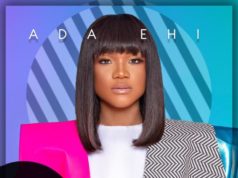 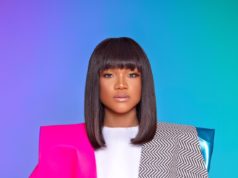 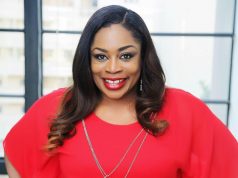 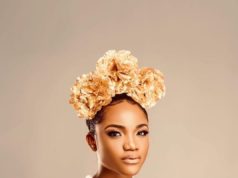