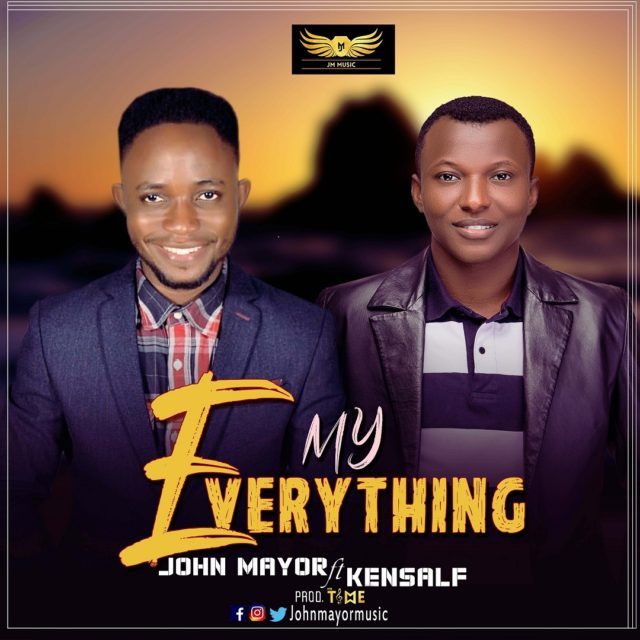 Gifted singer-songwriter John Mayor returns with the soothing worship tune, My Everything. After an eleven-year hiatus the Ibadan-based singer releases his fourth single of the year and it is a beautiful piece featuring Kensalf.

Definitely born in a place of worship, My Everything is an anthem of total surrender to God’s authority. Starting off the song with “I don’t wanna struggle anything with you, I don’t wanna be wiser than you/ I lay my wisdom at your feet, I don’t have a life of my own”, the song is filled with lyrics that show John Mayor handing over the control of his life totally to God. In our fast-paced world where we are expected to think and move at the speed of light, it is important for Christians to take a step back most times and realize there is One who still run the affairs of our lives and that of all men in general.

John Mayor’s crisp vocals do a lot of justice on My Everything with the instrumentation and background vocals syncing in harmony to produce a sweet melody along with its vital message.

Concerning the song, he says “…My Everything reminds me of the promises I made, never to lose my stand in Him, never to doubt Him and never to question Him…”

His fourth official release of the year, John Mayor had released the single O’semilore in March 2019 which was followed by the album Effulgence in May. Another single Revival was released in June 2019. These releases marked his return to music after an eleven-year hiatus. He had released his debut single Olufe Okan Mi in June 2008 which was followed by his debut album of the same title in December 2008.

A man of many parts, John Mayor is a seasoned worshipper with degrees and qualifications in Theology, Bricklaying and Masonry and Hospitality. He is currently a pastor and the chairman of Legit Travels and Educonsult.

LYRICS: of My Everything by John Mayor And Kensalf

Verse1: I don’t wanna struggle anything with you
I don’t want to be wiser than You
I have laid my wisdom at Your feet
I don’t have a life of my own
My life is hid in You
I will go wherever You send me
Do everything that pleases You
I’ll leave it all for You
My everything

Chorus: Everything, my everything
All for You, all to You

Verse2: You’re my shield and keeper
The one I love and trust over the gods
How should I be lost without You
The one that cause the rain to fall
And the sun to shine
Who is like You, oh God
Who can love me like You do
No one else but you my King
Who can speak a word of hope
Is you my Lord
My everything, common sing it yeah

Chorus: Everything, my everything
All for You, all to You 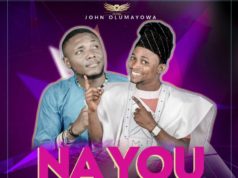 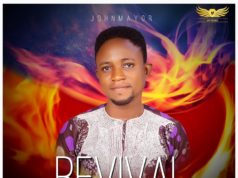 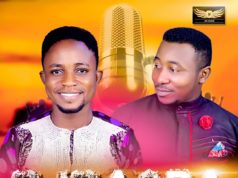 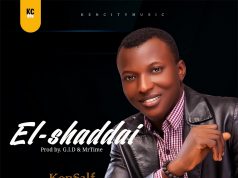 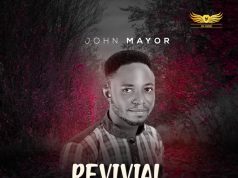 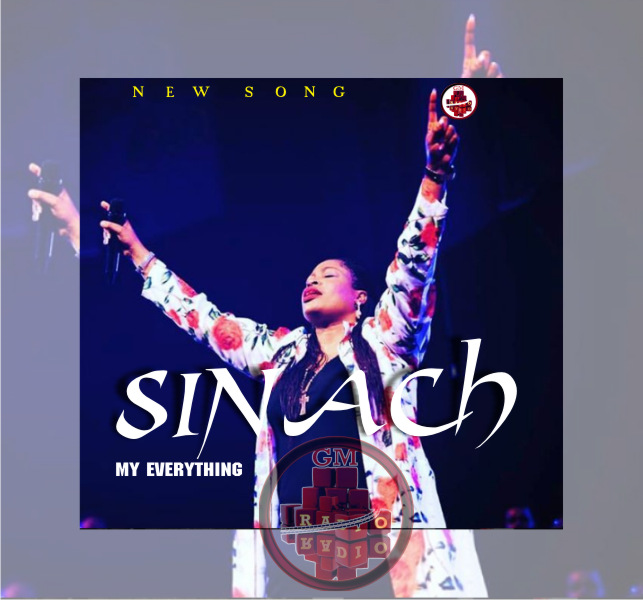 New Music : Sinach – My Everything [@sinach]

Deroni returns with an epic song of victory ‘HALLELE’