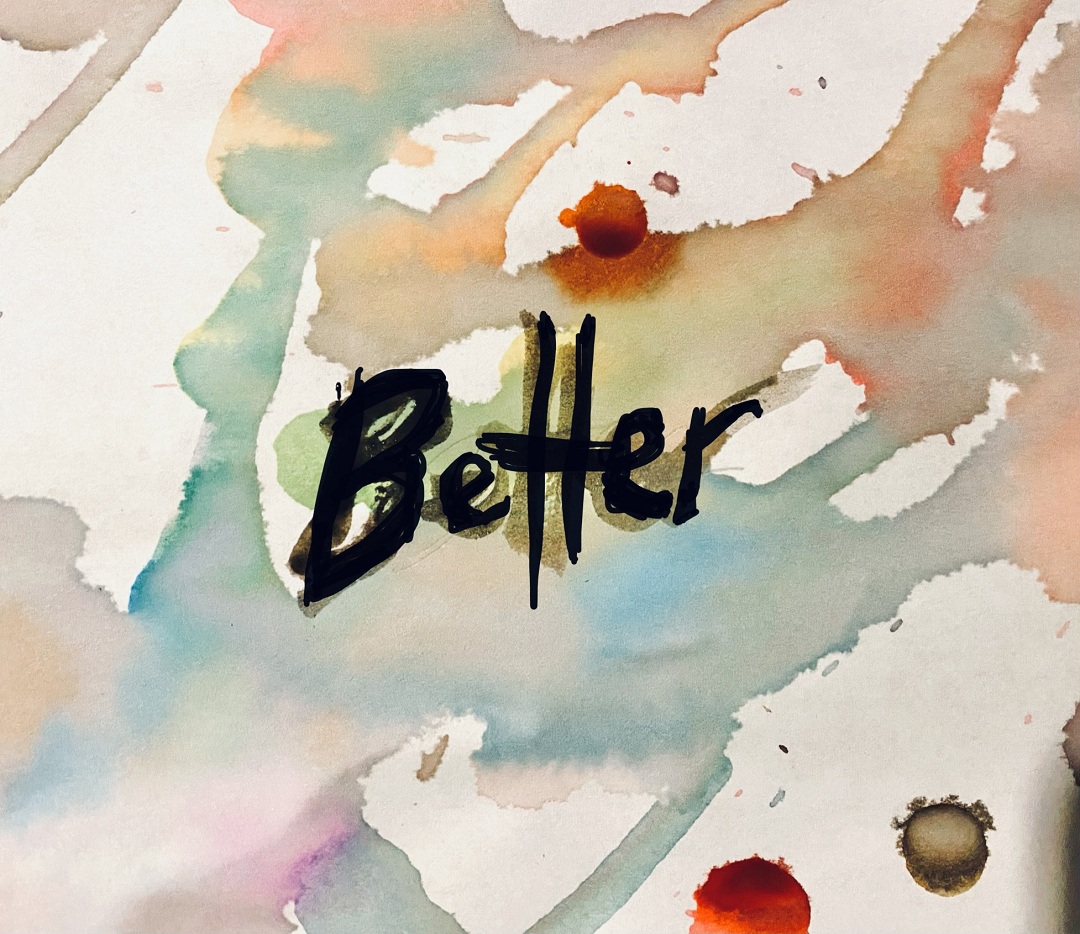 Former Tenth Avenue North frontman Mike Donehey dropped his debut solo single today “Better,” featuring his wife Kelly. Donehey shared the story behind the song in a detailed email to fans, which you can read in full below. “It’s a love song, it’s a prayer, it’s an anthem, it’s a song for anyone who has realized that things may never get ‘easier’ but that doesn’t mean they can’t get better,” Mike shared in part. “This may be the most intimate song I’ve ever recorded,” he added. “Better” is available now to download or stream.

Tenth Avenue North announced their farewell earlier this year and dropped their final project, Unplugged For The People (The Acoustic Greatest Hits), in October. As Donehey is stepping into the solo spotlight, he also recently launched his “Chasing the Beauty” podcast, with new episodes being released every Thursday.

The song “Better,”
Started in my kitchen this summer.
Every day I found myself singing the refrain from one of my sister’s songs. “Is it ever gonna be easy?!?”
Mid-pandemic, post band break up, I was feeling a lot, not to mention a six week quarantine while my family passed Covid around.
I kept praying and singing this song by The Lone Bellow. “Is it ever gonna be easy?”

And then one day, I felt like God simply whispered to my spirit, “Maybe not Mike, but it does get better.”

I can’t say I loved that answer at first, but after a few days reflection I began to see how beautiful that is. Anything worth doing, from art to running marathons, is never easy. But it’s precisely what makes things difficult, is often what gives them value.

I have a friend who calls songs a type of lifeboat for others to hold onto. Well, in 2020, I found myself writing a whole harbor of lifeboats just for me. I’ve written more songs this year than I ever have, and the song “Better” feels like the one I keep coming back to over and over for comfort. Maybe you will too.

Oh by the way,
I didn’t even mention my personal favorite thing about the song. It features my wife’s vocal skills.
I’ve always loved her voice.
It’s pure; unpretentious.
But a long time ago,
my wife was told she had a terrible voice. We’re not sure who said it, or when, but the words stuck in her head and eventually her heart.
As a result, she’s never sung in public…ever.
Until now.
I was shocked when she agreed.
I knew this song needed a female voice in order to fully communicate the lyric; but when my manager suggested my wife do it, I immediately laughed him off.
“She’ll never do that,” I chuckled, “but I’ll ask her just to amuse you.”
Shockingly, she said yes.
I guess 2020 never ceases to amaze.
You guys, when my wife’s voice comes in after the bridge, I’m all tears. EVERY TIME.
“BETTER” featuring my wife, Kelly, is out now.

I hope it reminds you that things don’t have to get easier for them to get better. In fact, it might be the fight that makes it all worth it in the end.

And oh yes, one more thing…
The cover art is my three year old’s water color painting. Every morning of this entire year she’s insisted on spilling water colors all over our entire dining room table. And instead of resisting the mess, I’m starting to see the beauty in embracing it.