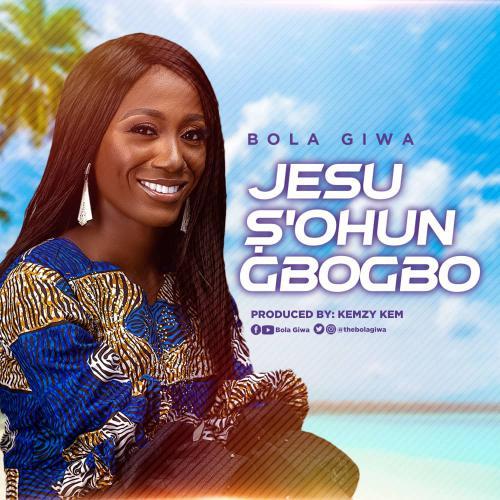 Nigerian Music Minister, Bola Giwa is thrilled to announce the release of her latest single titled; Jesu S’ohun Gbogbo. This new song follows her debut single “Thank You Lord” which received lots of positive feedback from the listeners and was produced by GASC.

“Jesu S’ohun Gbogbo” is a Yoruba song translated as “Jesus has Done it All”, is a powerful, melodious and danceable song which will get you off your feet, praising God.

Song was Produced by Kemzy Kem. 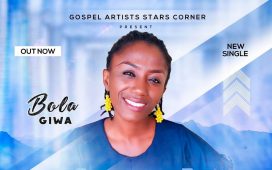