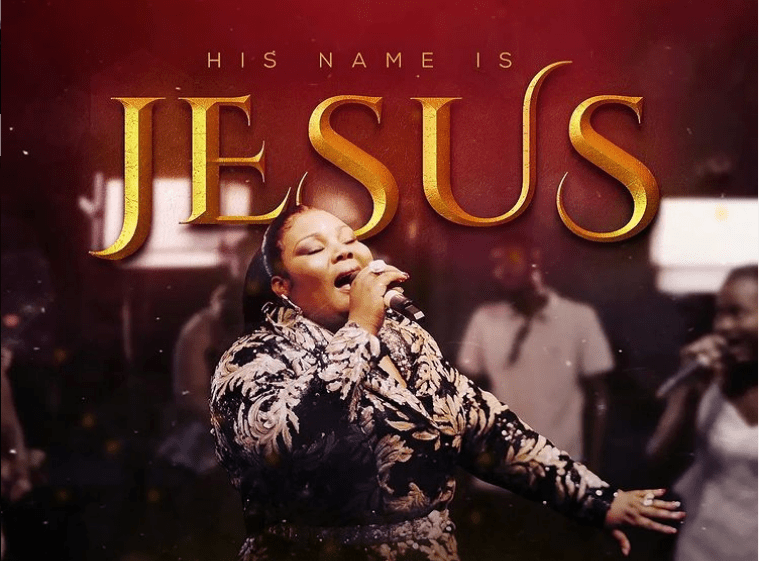 Multiple award-winning gospel soloist Ceccy Twum has just released a new single ” His Name is Jesus”. This is a song that speaks to the potent power in the name of Jesus Christ above any other source of help to the believer.

The song highlights resorting to God for all solutions to your prayers. His Name is Jesus is also a musical portrayal of the Hegemony of God as He is all-powerful enough to be your strong refuge in times of trials.

The gospel sensation delivered some incredible vocals on this new soul-lifting and fascinating single. The video was directed by Piccolo Mondo.

Ceccy Twum born Ceccy Abena Ampratwum is a celebrated Ghanaian gospel singer. She released her first album Me Gyefo ne Yesu in 2005, which brought her into the limelight.

Ceccy has many hits songs including Victory, Di Wo Hene, Your Grace, Jehovah, Amen, and many more. In 2018 her major hit single Jehovah earned her a nomination at the Vodafone Ghana Music Awards as the Gospel song of the year. She was also nominated for Artiste Of Excellence West Africa at the African Music And Media Awards.