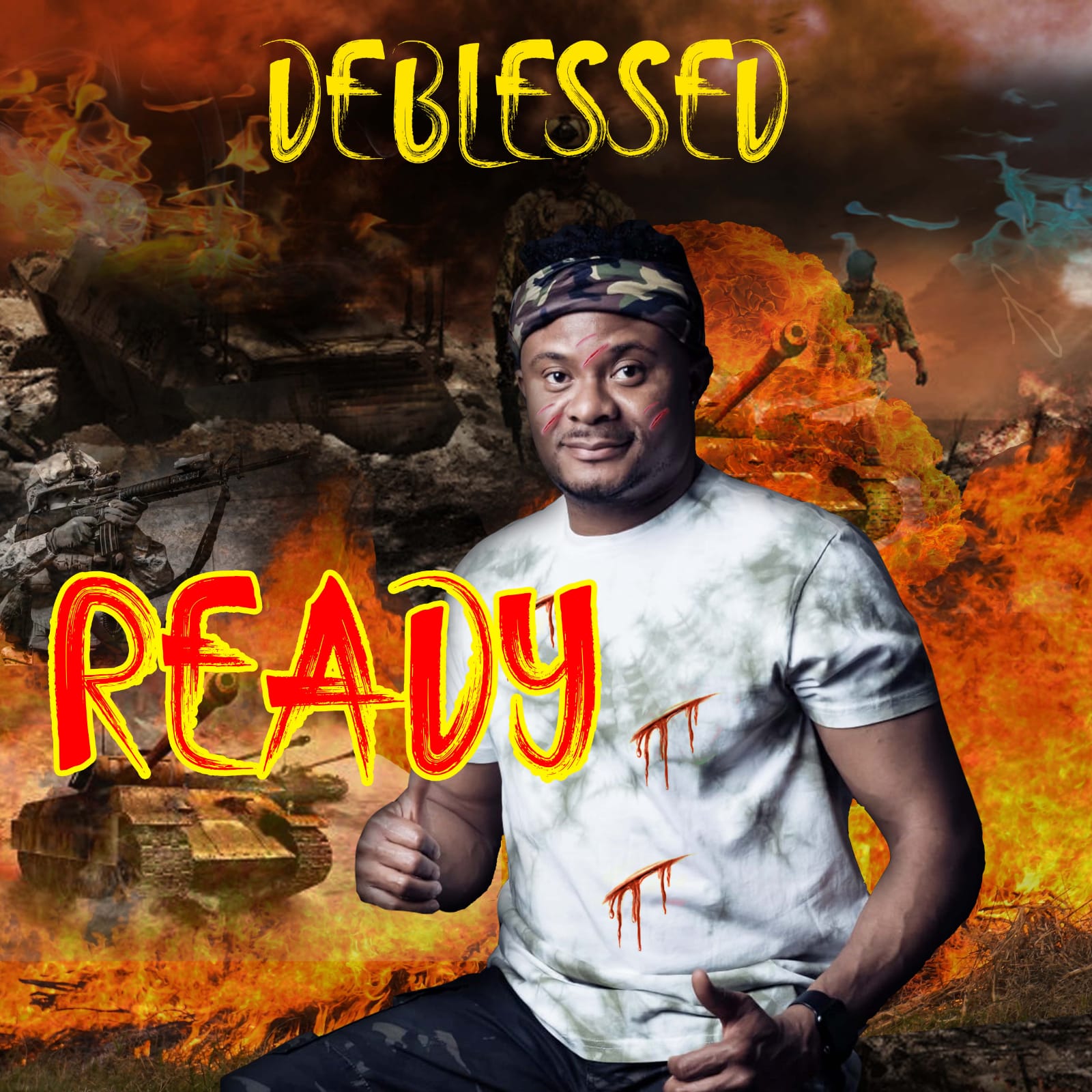 Exceptional gospel music minister and songwriter, Deblessed releases another powerful song titled; READY. The United Kingdom based Nigerian Artist who has been serving us different powerful singles from his soon to be released Album such as, Jesus King of kings, Hail Jehovah and I Am. He is out with a song which serves as an awaking call for every Believer to prepare for the returning of Jesus Christ. Ready also encourages the church to do more in preparing towards the returning of Our Lord Jesus Christ.

Nigerian Born Emmanuel Nzononye popularly known as Deblessed is a dynamic Song-writer, vocalist and anointed worship leader, He started singing from a very tender age and has been doing music professionally over a decade now, He has worked and featured so many award winning anointed international ministers like Jerry K, Amiexcel, Victor Ike and so many others.

He is based in the United Kingdom where he serves as a worship leader at Believers Loveworld (Christ Embassy). 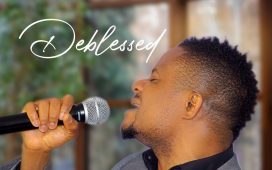