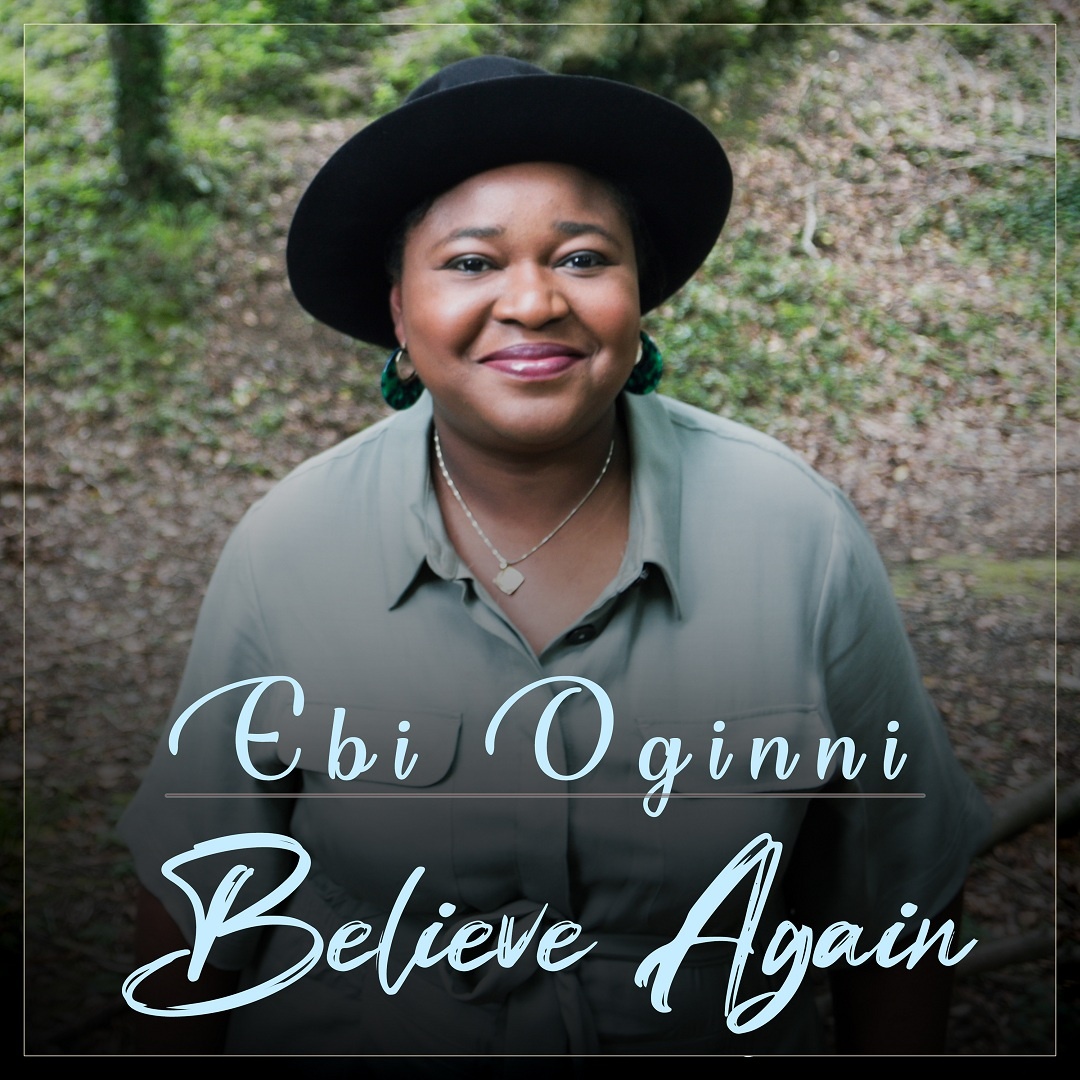 Ebi Oginni, a Nigerian-born Irish doctor and an emerging independent singer/songwriter currently based in Derby, England has released a new single “Believe Again”, She has also announced the maiden edition of her mini-concert tagged “Treasuring the Present: Live Mini-Concert” with Ebi Oginni at YADA live.

Her latest single “Believe Again” was produced by The Artist Project, and she had the pleasure of working with celebrity vocal coach Rachel Kerr for the vocals.

This song was written out of a period of discouragement and disillusionment. “I felt like I was going round and round in circles and I felt powerless. I was feeling this way at a time I was supposed to be making plans for the new year, setting goals etc. I had come into a meeting to pray for the year ahead and I had no words, so I just stood there. And listened. And heard this song in my Spirit. It has become an anthem of hope for me and my family and I hope it becomes one to everyone that hears it as well.”

Ebi Oginni is a Nigerian-born Irish singer songwriter and doctor who has dedicated her time to healing the people around her. She currently balances working as a pediatrician during the day with writing songs during her free time that she hopes will bring healing to her listeners.

She is currently working on her debut album titled “HOPE”. This album will feature songs that have been written during the pandemic to bring encouragement and hope to people, to keep them moving forward, no matter what.