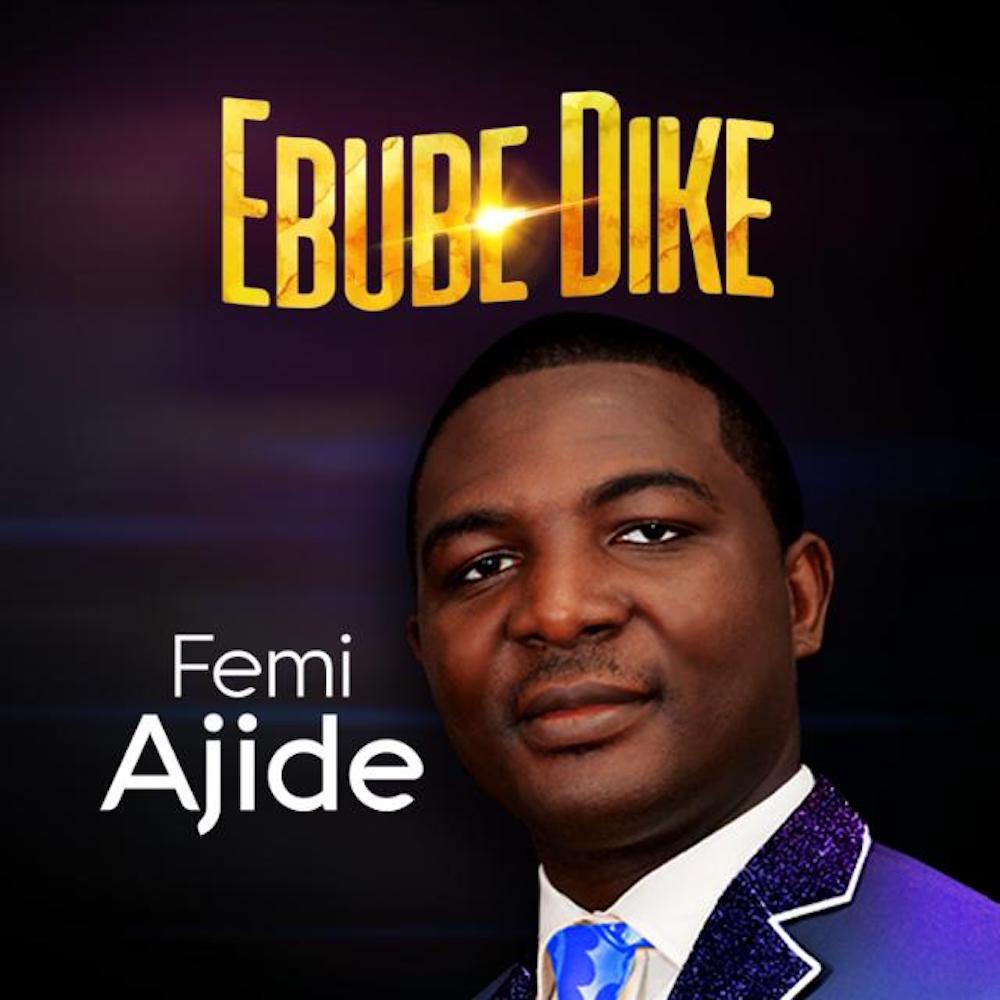 The face-paced song which offers praise and adoration to God is a complete tool of thanksgiving.

After the initial release of Ebube Dike, Ajide says “I was privileged to tour some African Countries and the Holy Spirit inspired me to interpret the Ebube Dike song in other languages.

As ministered and sang around the world I was able to learn and sing this song in different languages.

The song is a believer’s boast in God and declares that we operate from answers even in prayer.

This praise song will take the world by storm and minister change to those that listen.