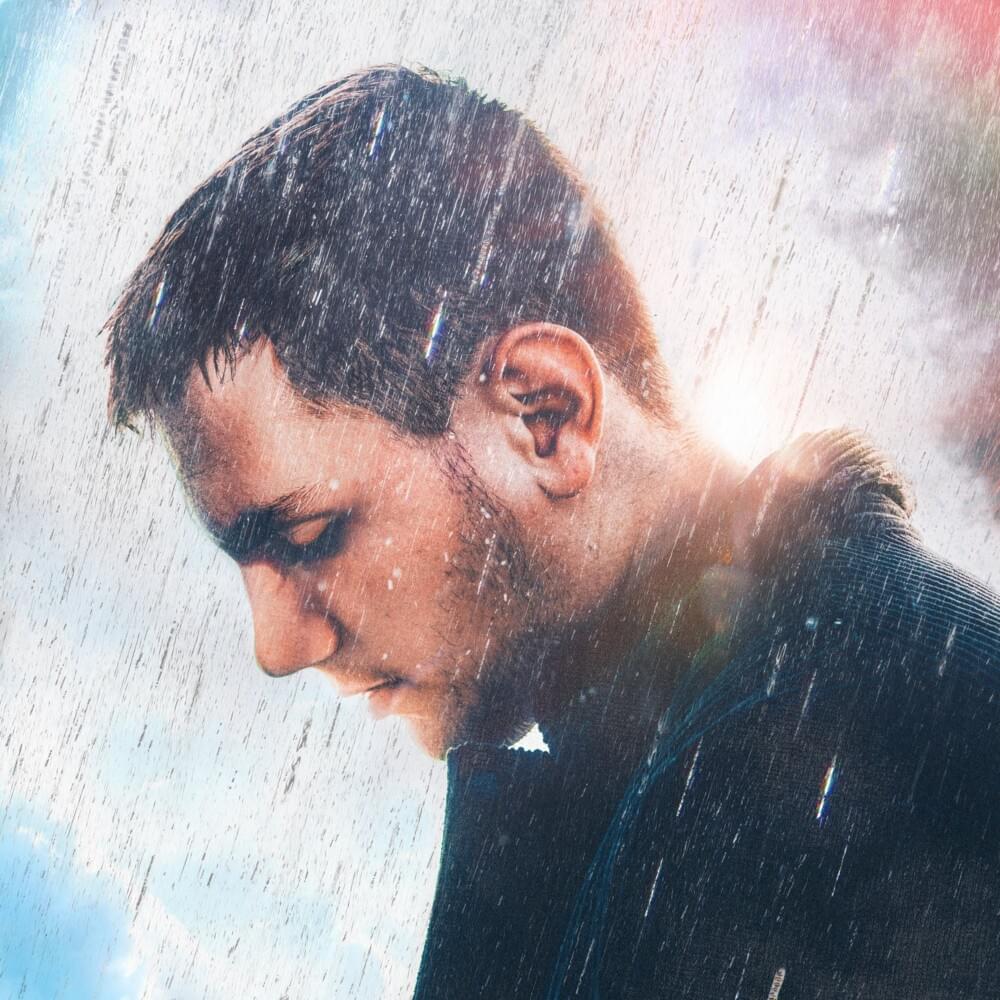 Christopher is native Georgia rapper Hulvey’s debut studio album, as well as his third project released under Reach Records since the 2020 EPs Prelude and BRKNHRT. Hulvey first announced the album on March 15, 2021, through an Instagram post, stating that the album was set to drop on April 9th. He then posted the official tracklist for Christopher later on. A total amount of three singles were released to preview the album: “Back In The Wick,” “Reasons” and “We Against The World.”

Named after the artist’s first name, the record was written and produced almost entirely from scratch, after the artist and executive producer Ace Harris decided to renounce releasing another entire complete project, being inspired by Juice WRLD’s 2020 posthumous album, Legends Never Die, to experiment even more with different sounds. Some tracks from the “scrapped” project, including “Reasons” (which eventually made the final cut for Christopher), had still been released as a part of Hulvey’s Keep Breathing initiative.

Overall, Christopher represents an even more adventurous effort in comparison to Hulvey’s previous projects, thanks to a considerable amount of diverse sounds and creative ideas. A short interlude ideally separates the first part of the album, which sees Hulvey reflect on his past experiences while being mainly influenced by hip-hop atmospheres (on songs like the opener “Can’t Tell It All” and “Cold Nights”), from the second one, more introspective and inspired by worship and Gospel atmospheres (including tracks such as “Holy Spirit” and “Nothing Without Jesus”).

10. We Against The World 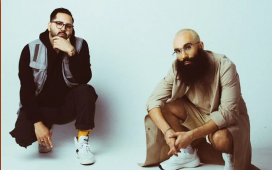