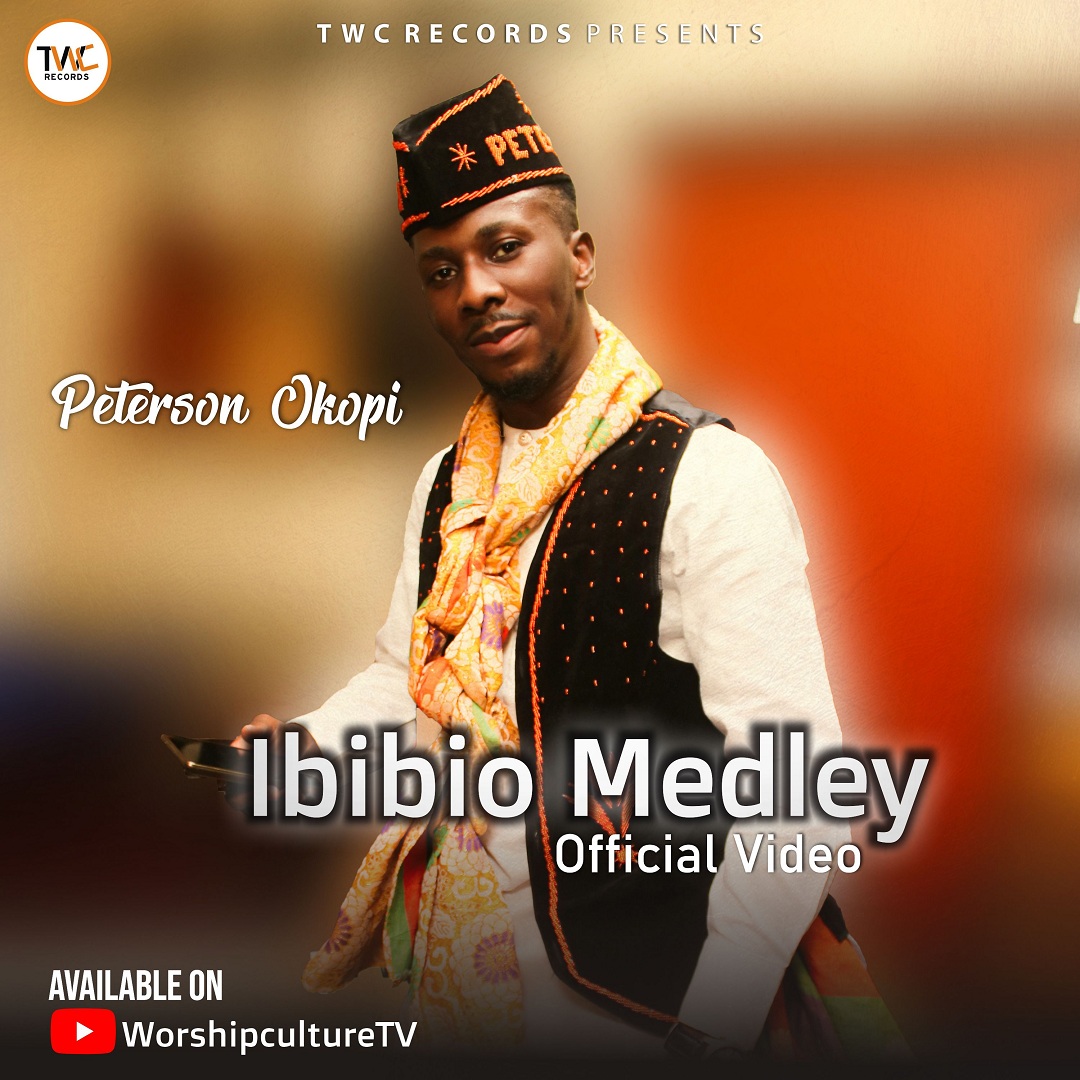 Peterson Okopi who recently released his debut Studio Album titled “OSUBA” under the imprint of TWC Records is here with the visual to one of the most streamed songs on the album; Ibibio Medley.

The song is a compilation of popular songs from Ibibio, a dialect mostly used in Akwa Ibom state, a South-South part of Nigeria. Due to popular demands and massive stream figures on the song, Peterson Okopi has decided to add pictures to the sound and bless your sight with this beautiful visual.

The song was recorded at TWC Sound&Beats Studio in Lagos Nigeria and the video was Directed by fast-rising Music video director; Amachree Superstar for TWC Studios. 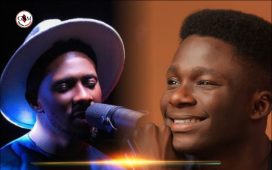