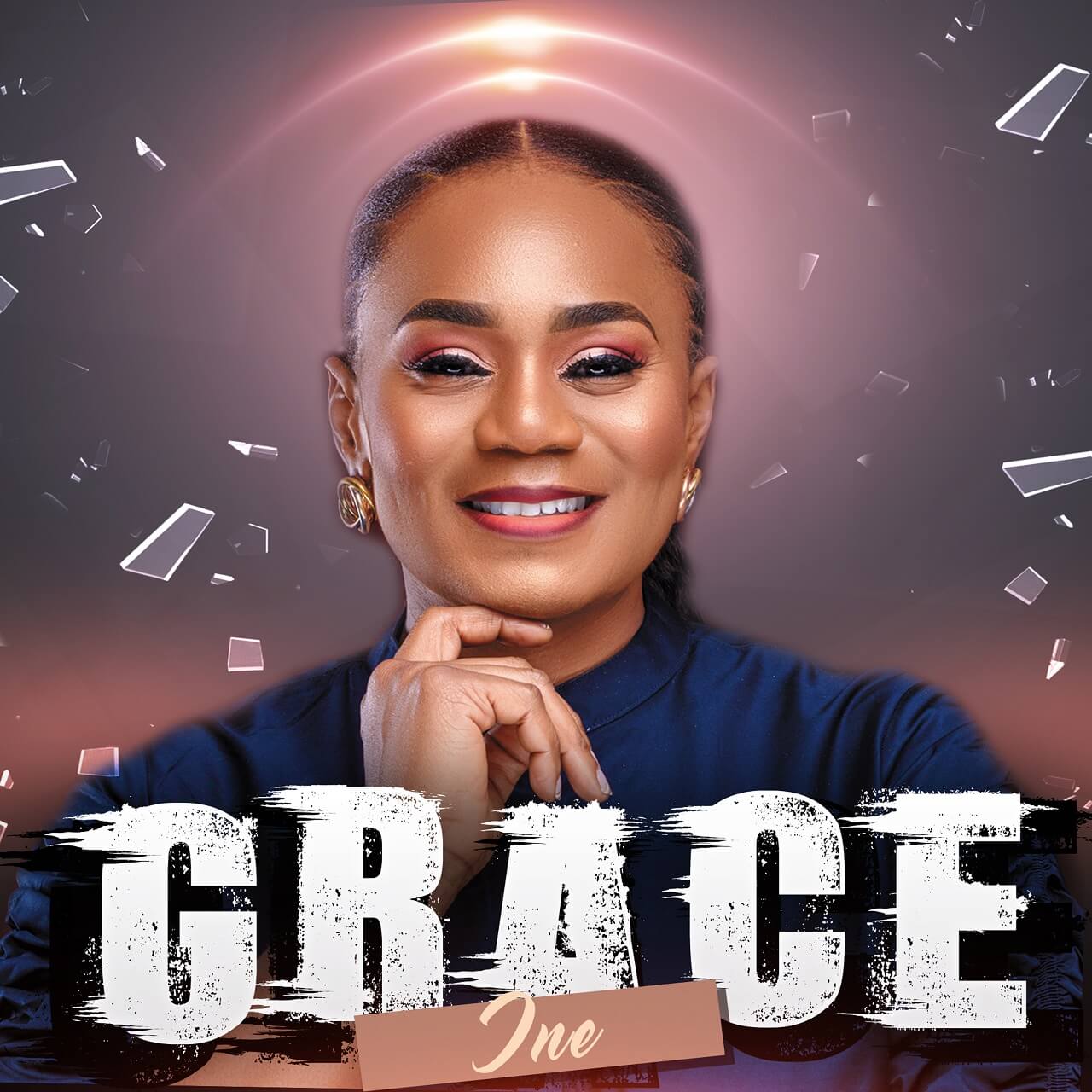 Nigerian recording artist and singer-songwriter, Ine is out with a brand new single titled “GRACE,” available today on all major digital platforms. The song is an acknowledgment and testimony of God’s overwhelming grace in her life.

According to Ine, “GRACE,” a piece very special to her, was initially penned to be delivered as a spoken words poetry. “I wrote this song during one of the most challenging times of my life. It was inspired by the Holy Spirit,” she revealed, “God’s grace found me and I decided to record it as a song.”

Ine is a gospel recording artiste, songwriter, and minister who hails from Bonny in Rivers State, Nigeria. A few of her songwritings were inspired by the teachings of her mentor and pastor, Pastor Chris Ugoh of Kings Assembly, Port-Harcourt. According to the singer, she had always wanted to sing as a child but lacked the confidence until she met Jazzsari, a vocal coach who helped and encouraged her to pursue her dreams.

Other amazing singles released together with Grace are Oputamuno (“Ópú támûnó”) and “Yahweh,” which are also available to download/stream across all major digital platforms. She hopes that through her music, many will glorify God and that souls will be won for Christ.