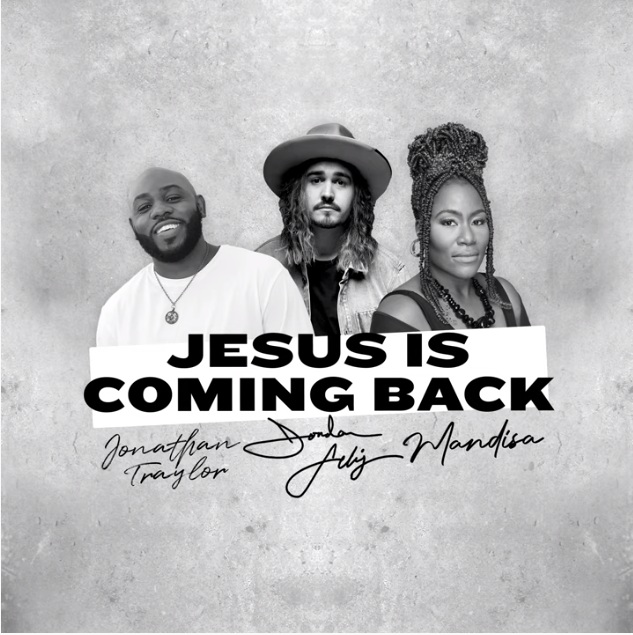 Following Feliz’s No. 1 radio hit “Glorify” and the Parade-premiered multi-format Top-10 single “Next To Me,” the celebratory CBN News, Studio 5–premiered “Jesus Is Coming Back” becomes Feliz’s third radio single from Say It. Set to receive an “out of the box” K-LOVE Radio add, the song points to the hope of Christians around the world, giving voice to those longing for a home other than ones built on earth.

“We were meant to thrive here, but we’re not meant to be here forever,” Feliz asserts. “It’s OK to feel out of place. It’s OK to feel like you’re not OK right now. It’s OK to have all those feelings, because we’re human, and we’re meant for heaven; we were created for that.” 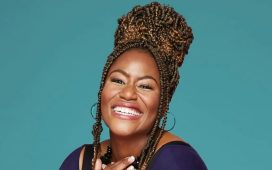 Gospel Singer Mandisa Launches New Book ‘Out of the Dark’ 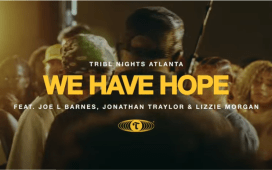 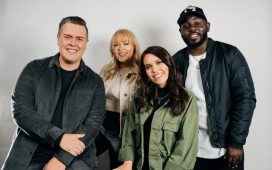