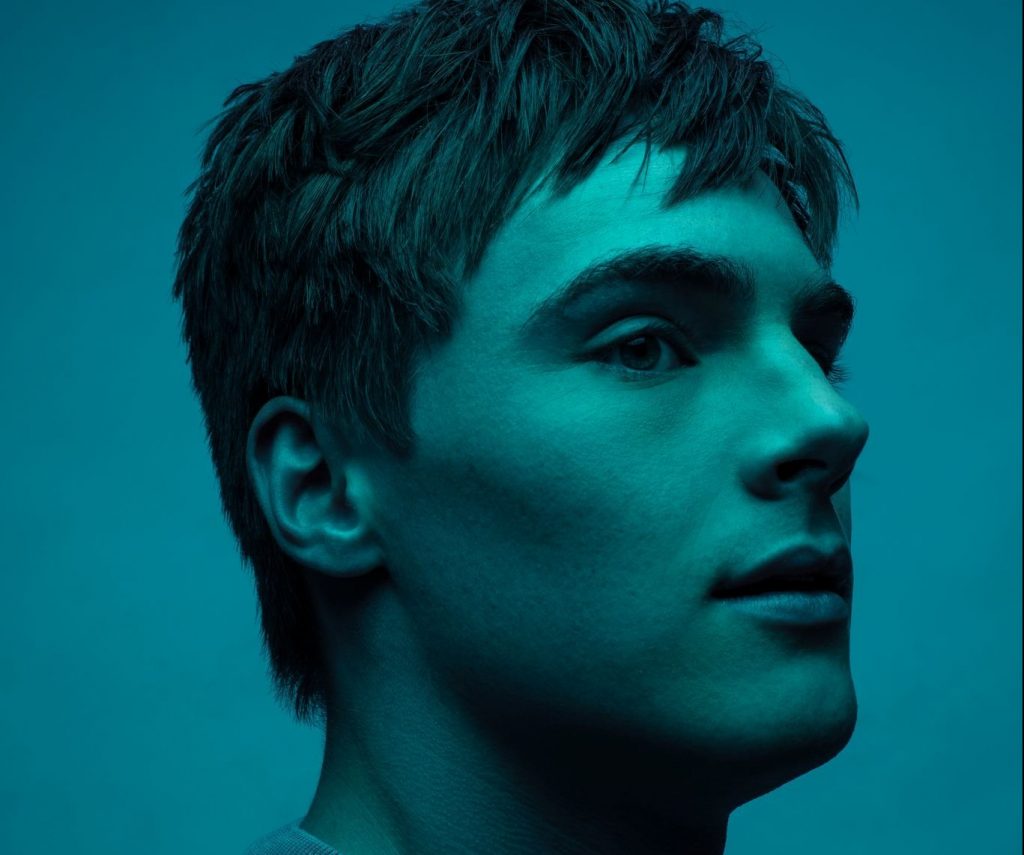 The powerful track is a timely follow-up to his debut hit single “Wildfire,” and its accompanying Spanish-language version “Fuego En Mi Interior,” which received praise from PEOPLE, American Songwriter and more. While his acting roles have earned him global recognition on-screen, Quinn’s latest offering establishes him as a rising star in the music industry. With plans for more new music on the horizon, “I’m Still Breathing” builds upon the steady momentum he’s already built.

“I’m so excited for the world to finally hear ‘I’m Still Breathing,’ and I’m grateful for the opportunity to show the fans an even deeper side of me,” says Quinn. “I hope this song can be a source of inspiration and support to anyone needing to hear it.”

“I’m Still Breathing” is available now, everywhere you get your music. Stream here.

Cause you’re the grace that I needed
Your spiritual in all your being
Always giving me a reason
To go on, yeah 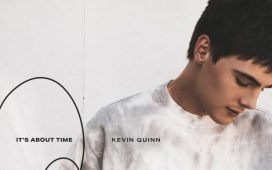 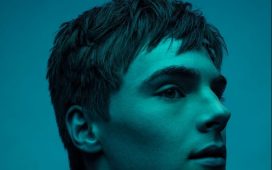 Download Mp3: Kevin Quinn – Over And Over Again (Lyrics) 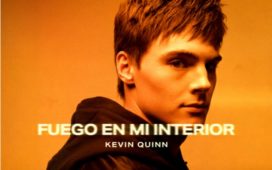