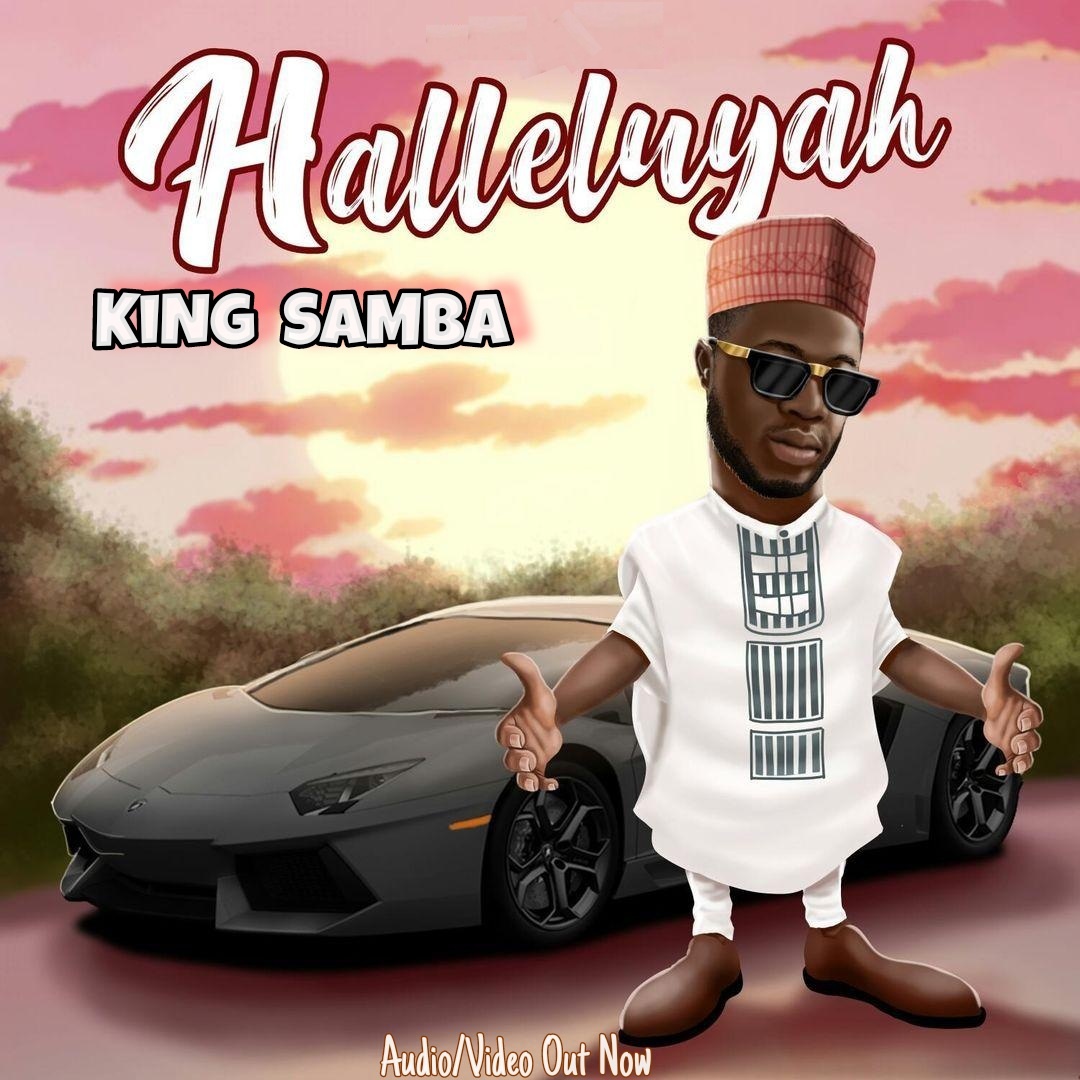 King Samba presents another massive song and it official video titled; Halleluyah. Following the success of “Ogun Esu Wo” which is one of the biggest revival songs in Nigeria.

Nigeria born Olurombi Samuel Babatunde, popularly known as King Samba is a USA based gospel singer and this latest effort is a self-produced song. It promises to be a smash hit not forgetting the fact that it comes with a great visual which did justice to the already banging song.

The song is an appreciation/thanksgiving song that will surely bring out the dancing skills in you while appreciating God for everything He has done. “Halleluyah” is a combination of High-life melodies and Afro-centric sounds laced with a melodious guitar by Seyi Jazz.

The video was shot in Indiana USA and directed by Heznada for Sure Shot Productions. 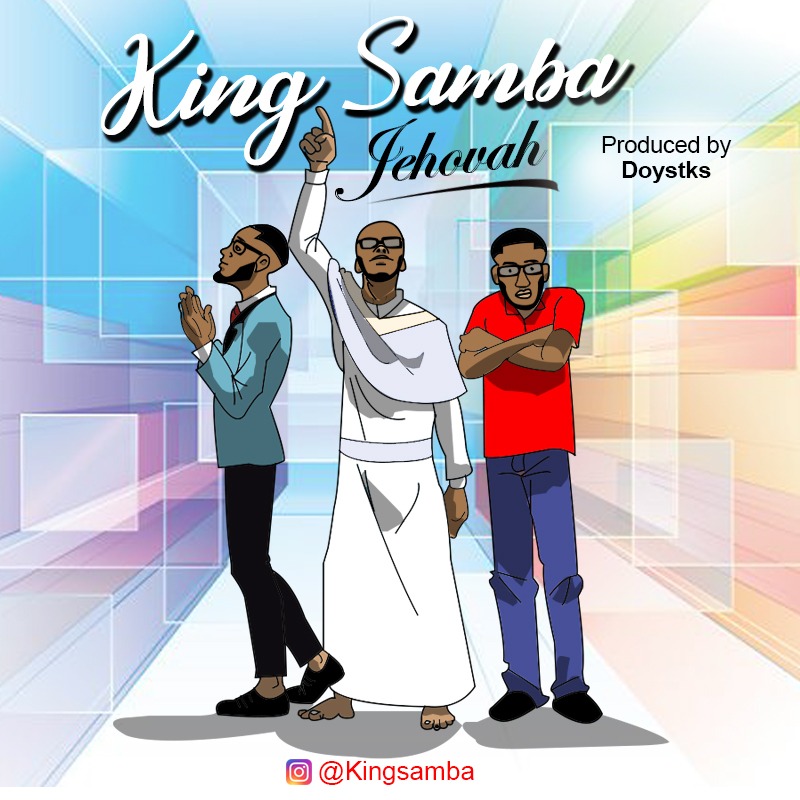