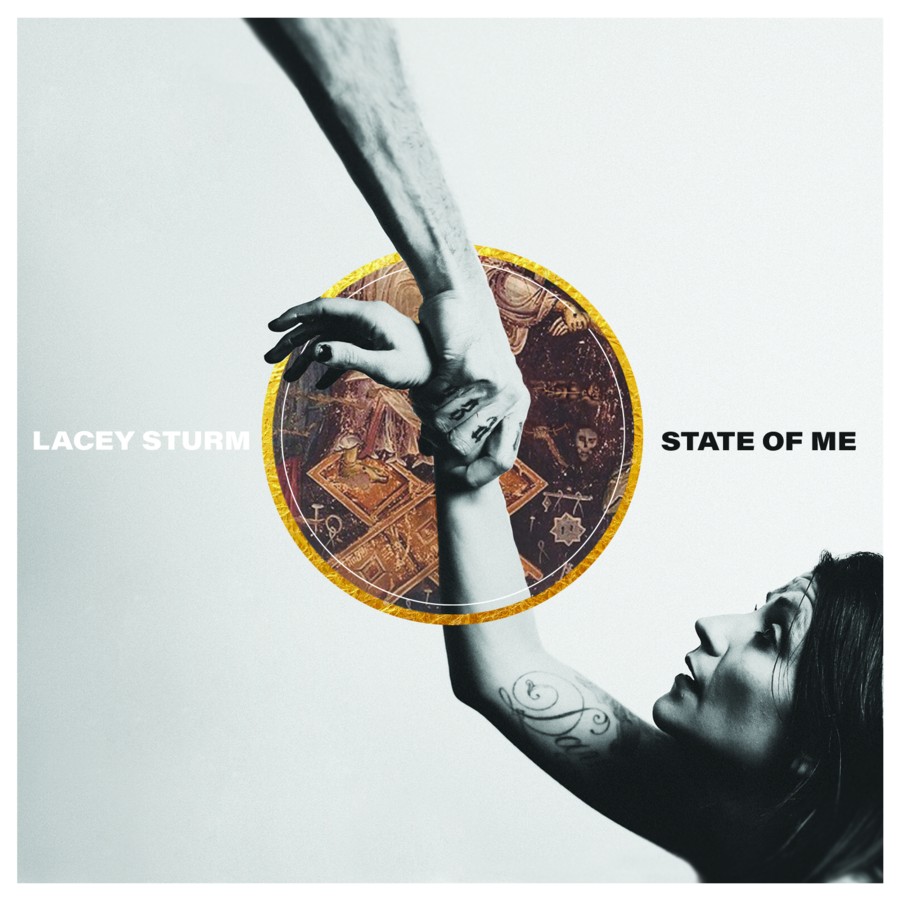 Today (Feb. 12) Lacey Sturm is out with her second single, “State of Me,” from her highly-anticipated sophomore project slated to release this summer. After Making history as the first female solo artist to top the Hard Rock Albums chart with her five-star acclaimed Life Screams (2016).

Considering a continued return to her hard-rock roots, Lacey’s “State of Me” extends an aggressive, musically violent lifeline to herself, and to those hanging over the precipice; those drowning under a crushing weight.

“Choosing life is violent in that we reject every subtle form of suicide, every eternal death choice that would try to disorient, distract and seduce us away,” says Lacey, who lost someone close to her in this season and has herself narrowly escaped suicide twice in her life. “Eternal life starts in our soul. So look at the state of it. And if you see eternal death, be violent against it, cut off every temporary thing that would bring that into your heart and reach out and cling to eternal life, even if it costs you this temporary one.”

Produced, recorded and mixed by her husband, Josh Sturm, “State of Me” follows the release of Lacey’s SiriusXM Octane and Loudwire-featured track “The Decree,” and remains uncommonly true to the artist’s experience.