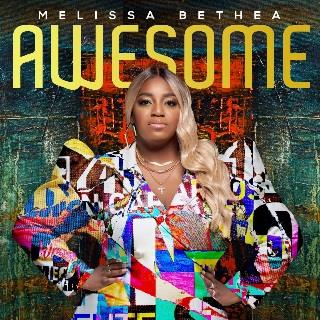 Former Jersey Girl Melissa Bethea’s debut radio track, “You’re Coming Out,” snatched over a half million digital streams in 2021. The mesmerizing gospel belter who shot to church fame as the soloist on the GRAMMY Award-nominated group JJ Hairston & Youthful Praise hits such as “No Holding Back” and “You Are Worthy,” is ready for her next close-up. On August 26th, the Houston, Texas transplant will release the bouncy track, “Awesome” (New Flavor Entertainment/ Tyscot), on all digital music platforms.

“Awesome” was written by Bethea’s production duo of Eric Davis ((known for writing and producing for JJ Hairston & Youthful Praise) and Clarence Singleton (known for writing and producing for Marvin Sapp, Hezekiah Walker) along with Makeba Riddick-Woods who has co-written pop hits such as Beyonce’s “Déjà Vu,” Jennifer Lopez’s “Holding Me Down,” and Rihanna’s “Rude Boy.” The close of summer track boasts the zest of a Jamaican street festival with a soulfully commercial flavor that should bring Bethea a diverse audience of new fans. 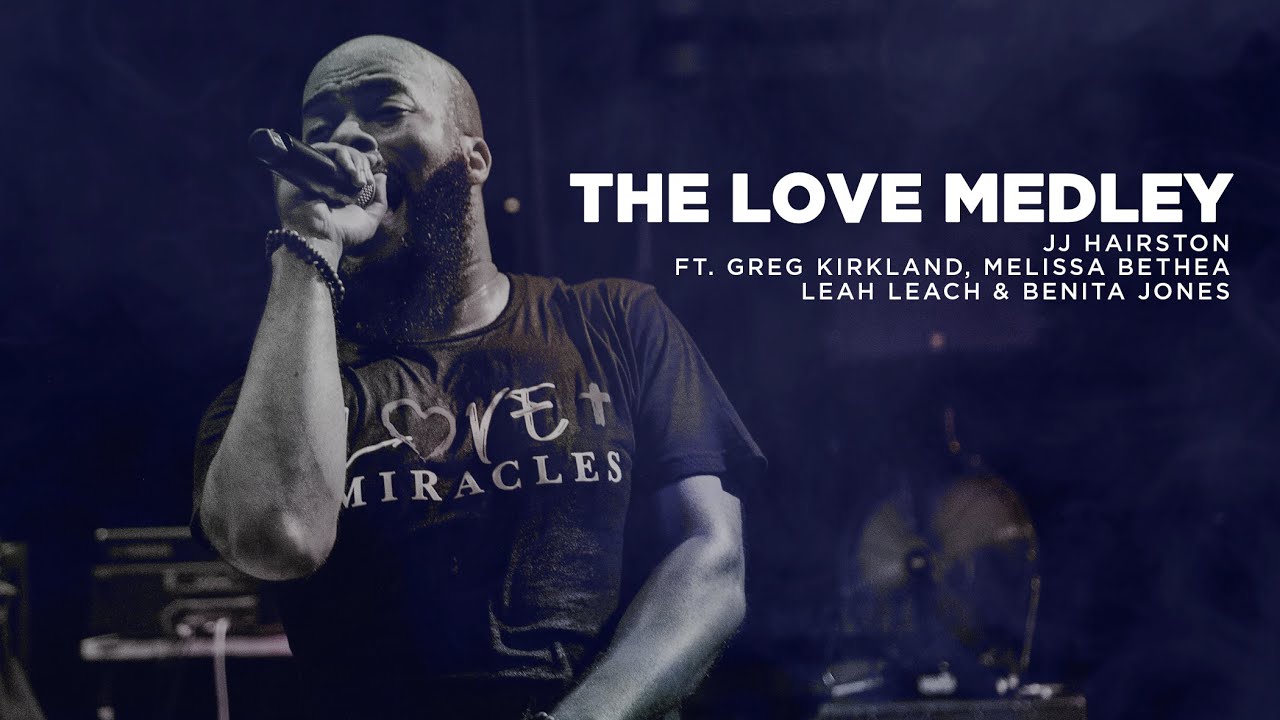