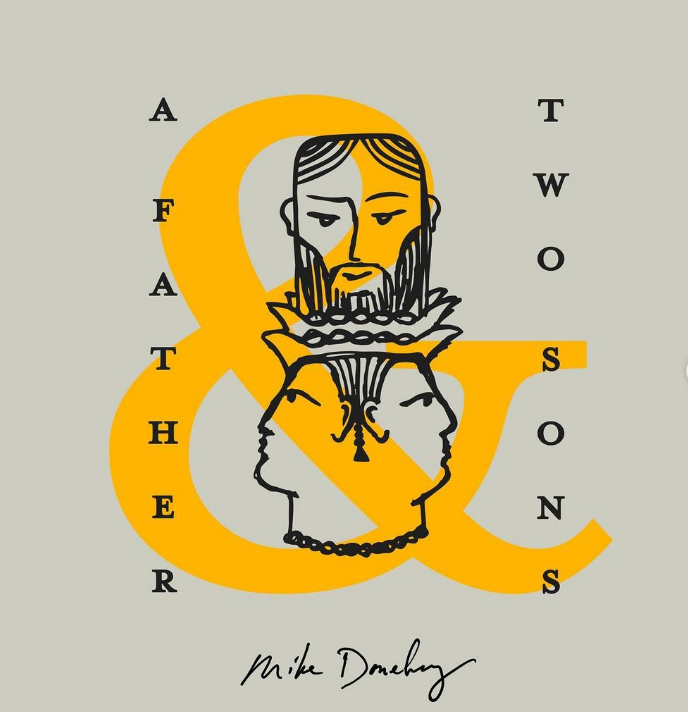 In 2020 while at home, Donehey began writing as a therapeutic process to deal with the abrupt end of his band as well as being home during the lockdown. It was during this time that he realized that his musical career was not ending but pivoting. His Kickstarter reached the goal in just 13 hours and will go to fund the full-length project that will release on Fair Trade Music Services later this year. At the end of the campaign, Donehey has raised more than $100k to continue to make and release new music on his solo venture.

Because the goal was reached and beyond, this second EP, A Father and Two Sons releases today, which is an exploration of a parable from Jesus with three thematic songs each from a different character’s perspective and how we react to the scandal of grace.

In addition to the writing marathon he experienced last year, he also started his own podcast, Chasing The Beauty, which is home on KLOVE’s Access More network. In each episode, he explores how to look for God in unexpected places. 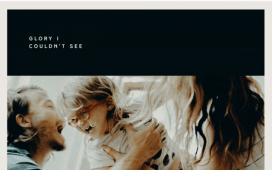 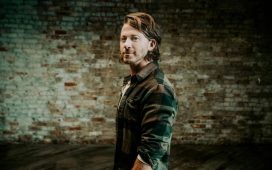 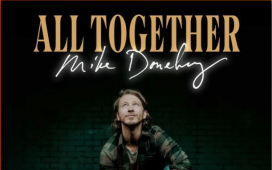 Audio + Lyrics: Mike Donehey – All Together