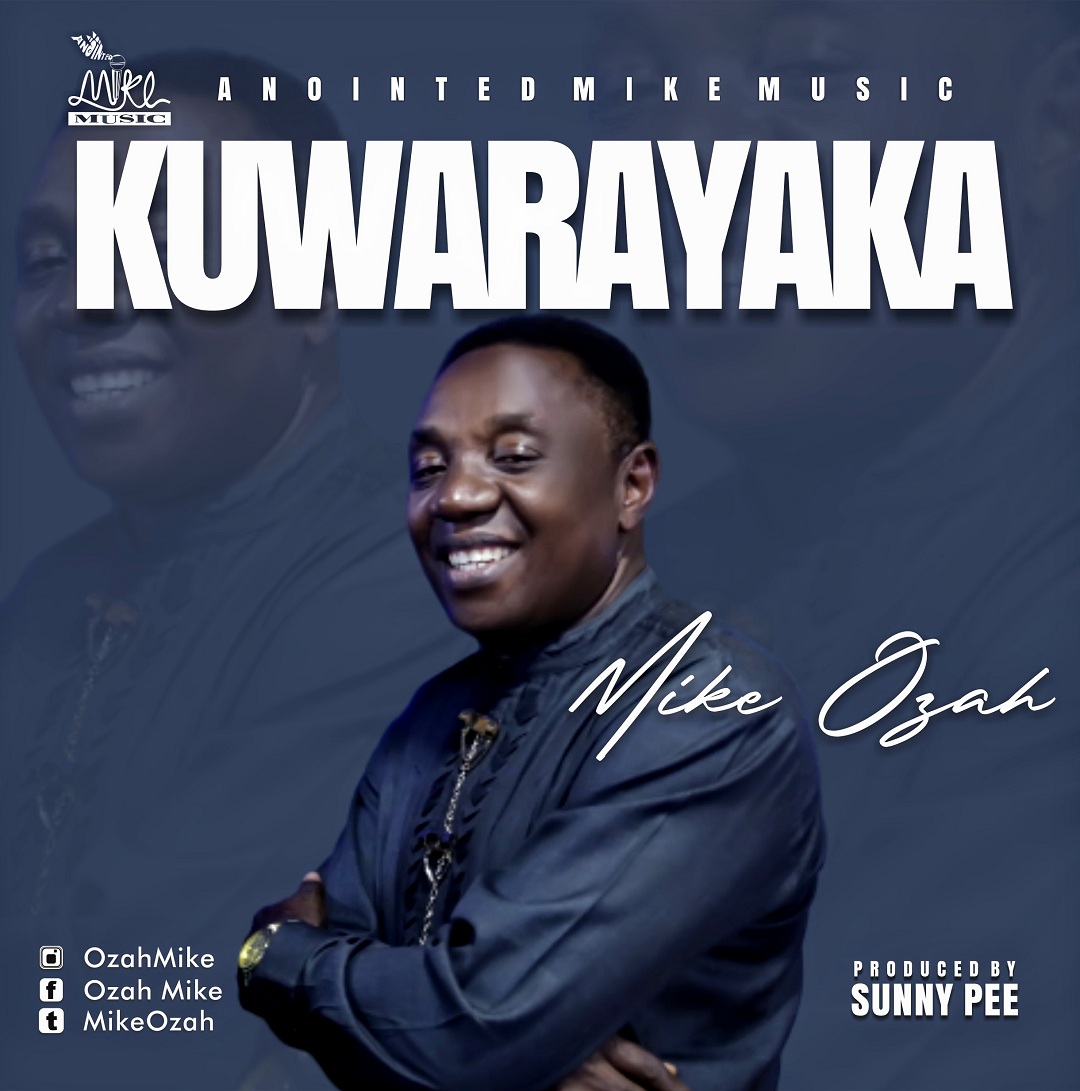 Inspired by the Holy Spirit, this monumental song which is a joyful testament to the goodness of the Lord, promises to be one of this year’s greatest breakout award-winning musical efforts.
A timeless, sacred and didactic sound supernaturally downloaded from heaven’s recording studio, “KUWARAYAKA” is poised to attain the status of an international and intergenerational classic in the gospel music genre.

This song is melodious, praiseful, and energetic. It’s a song divinely orchestrated to become an everyday soundtrack; a global gospel music anthem for every Christian and non-christian alike. Anointed especially with the spirit of wisdom and inventor’s spirit in gospel music, Ozah, through his current effort has been launched into a level of musical ability that far exceeds his natural talent because he chose to yield himself completely as an open channel through which anointed sound can flow to bless humanity. With “KUWARAYAKA”, it’s no longer in doubt that the voice of his destiny has woken up from its slumber.

A graduate of Political Science from the University of Ife, Rev Mike Ozah is an ordained minister of God with Foundation Faith Church Worldwide. He hails from Onicha-Ugbo in Aniocha North Local Government Area of Delta State, Nigeria.

Backed by many years of cognate experience in the gospel music ministry, Ozah has two gospel albums – “Through Thee” and “Jayanma”, to his credit.