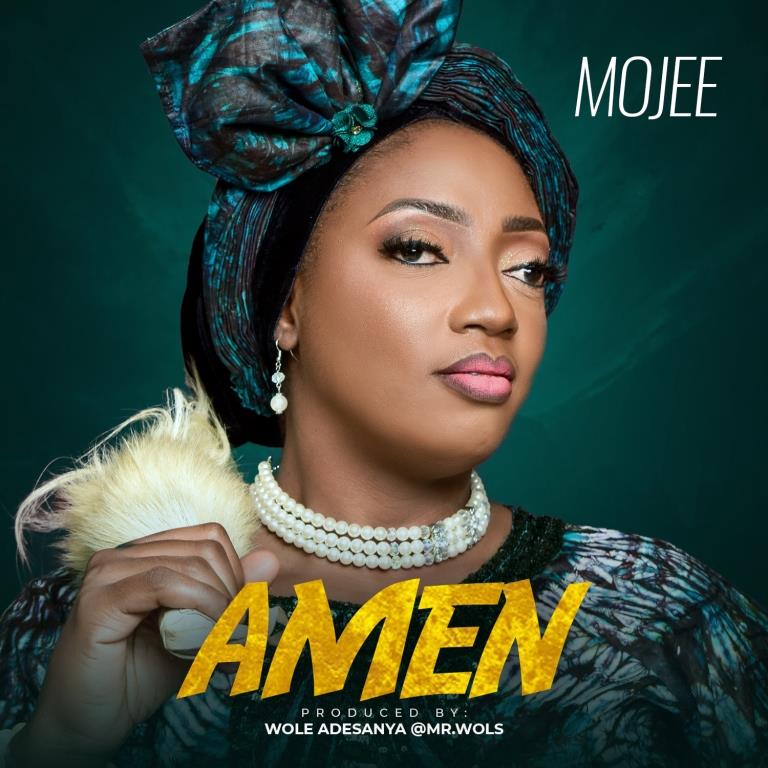 Gospel artiste and songwriter Mojee is out with another brand new single titled “Amen”. According to the praise and worship leader, Amen is a song of reverence to the one and only Amen of God, Jesus Christ Our Lord, Who is God’s Yes to us.

We know Jesus by many names. The scripture reveals him as a Healer, Protector, Provider, Builder, Mediator, Wisdom of God, Righteous Judge and so much more, Mojee said.

Amen is produced by Wole Adesanya [Mr. Wols] and is also accompanied by a lyrics video.

Recall that in the last few years, Mojee had released an album of eight tracks, “Follow Jesus”. The album features a popular prayer song, ‘Orun Si’ ft. Brenda Joseph and Mary Akano, ‘Show Up’ ft. Shegun and ‘I Win’, a soul-inspiring single from which Mojee makes her debut appearance in the Gospel Music scene. 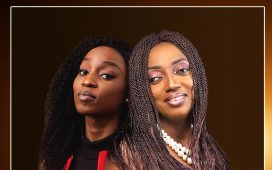 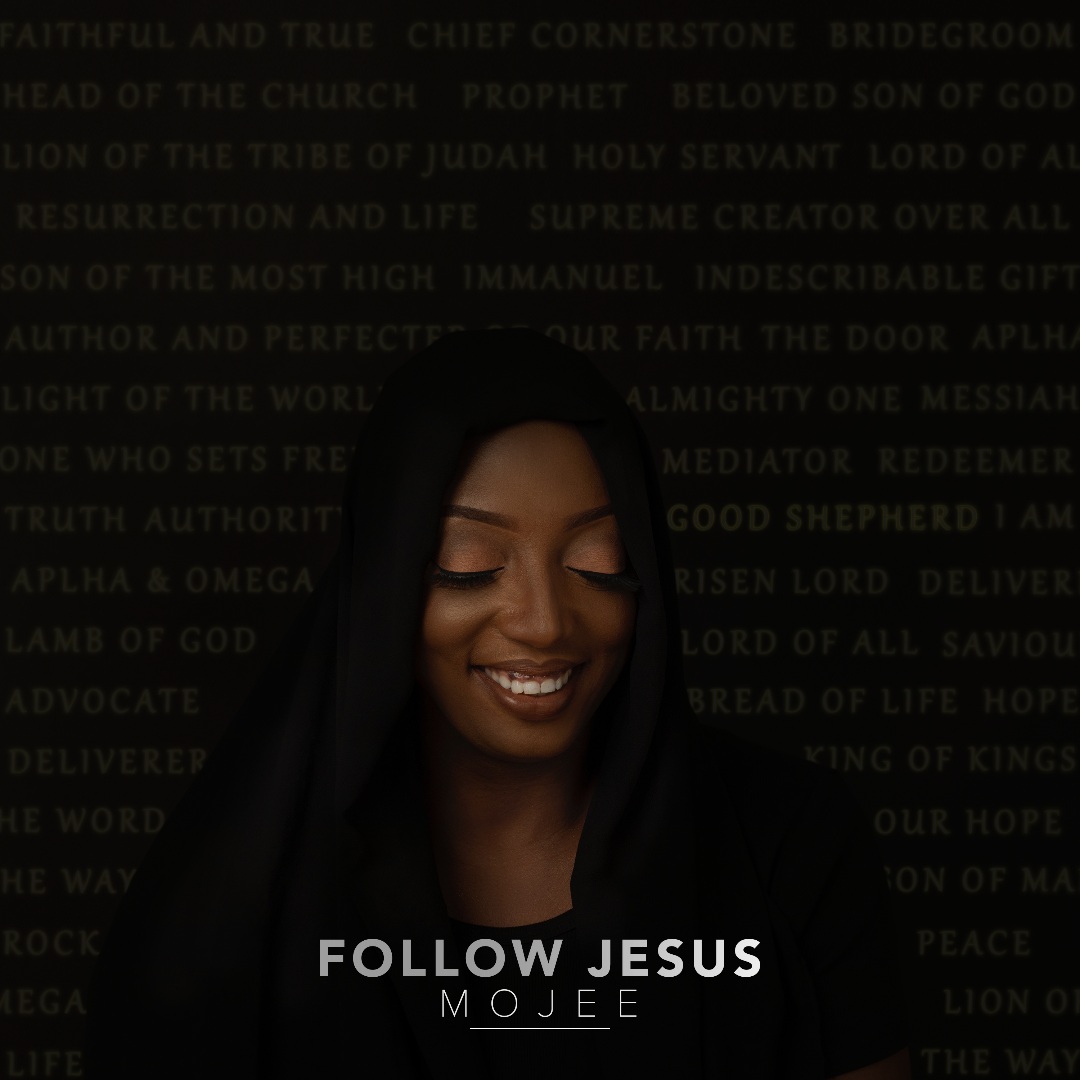 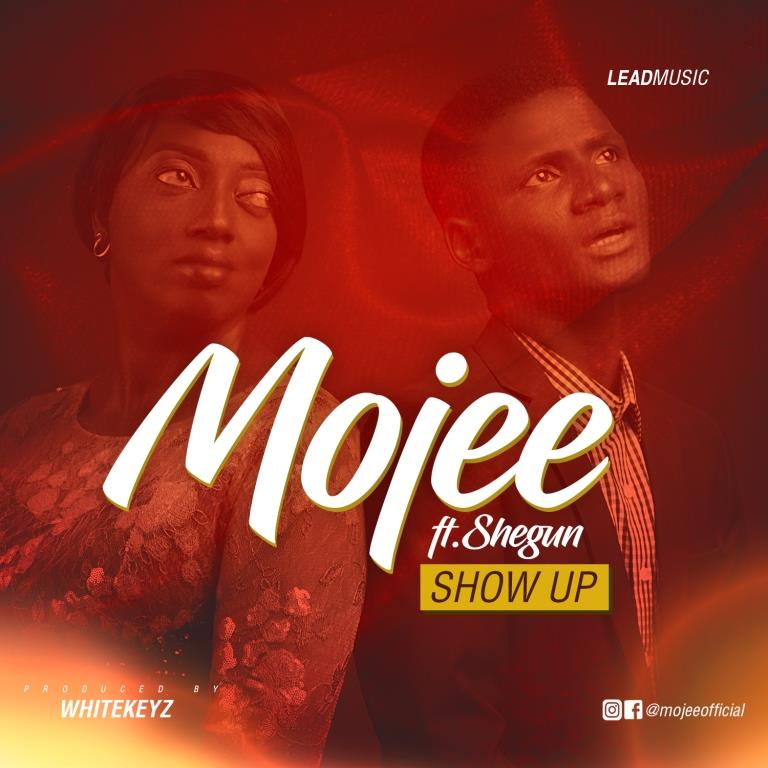