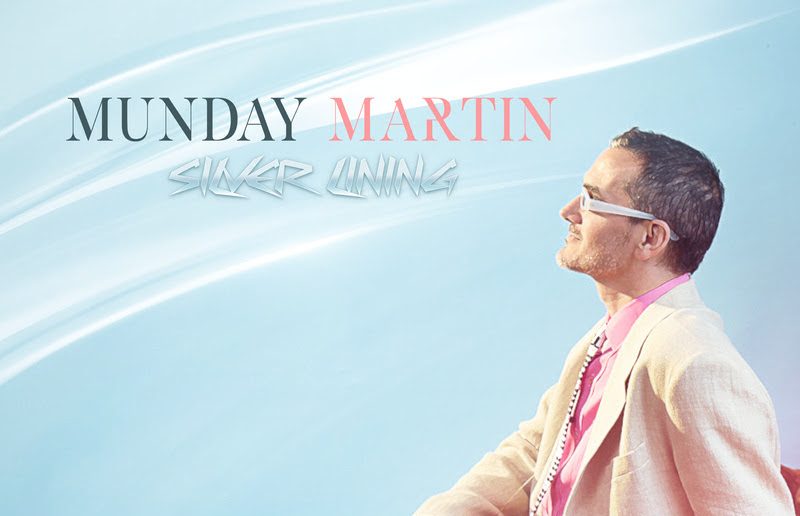 Martin is known for his riveting story of overcoming drug addiction which will be featured in a major motion picture in the future. His bold and unpredictable music remains extremely likable among many genre hoppers who give him unprecedented reviews.

“‘Silver Lining’ is a journey through my own brokenness of allowing condemning voices from my past to drive me to substance abuse addictions which were seemingly impossible to conquer,” says Martin. “What almost brought me to the brink of wanting my life to end, through utter failure mentality, became a valuable lesson and a beautiful silver lining after rehabilitation.”

Reflecting back on those challenging eight years, Martin recognizes that God was his closest friend. “I thought at times He abandoned me,” shares Martin. “But he was a friend of sinners to me. This song is dedicated to all of those struggling with addictions out there. I’m living proof there is a light at this end of this dark tunnel and His name is Jesus.”

As a child in the 80s, Martin grew up singing and doing on-camera work for national TV and radio commercials such as “Hungry Hungry Hippos,” “Nintendo,” “McDonald’s,” and many others in New York City and Chicago. He fearlessly taps into post-punk, new wave, and indie band rock sounds which he lovingly grew up with in the ’80s and ’90s.

“Silver Lining” is quickly becoming a hit with Martin’s listeners, whether from streaming the song, hearing it on the radio, or hearing it live. Listeners are reminded, through this brutally honest song, that no matter what they may be going through, there is always victory on the other side through Jesus.