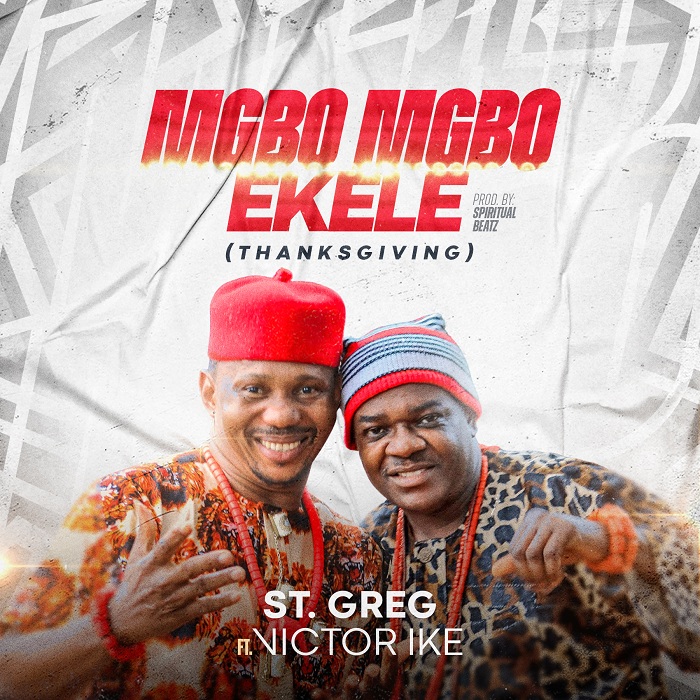 In 2006, St. Greg recorded & shot the visuals of an 8-track gospel album “Psalm 23” but this was not released into the market for some personal reasons. And in the year 2008, he started recording the gospel album “Virtues” with renowned Producer/Gospel Rock Singer, Iyke Onka, which was finally released in the month of June 2013. And since the release, the evergreen song has been making great impact around the world & many lives are being changed daily!

In the recent past, St. Greg released few other singles like I BELONG TO YOU, SPIRIT & LIFE, EAST WIND, which he performed with all the members of the New Waves.

St. Greg, formerly known as Greg Thompson in his days with the Dready Boys has few other yet to be released collaborates with renowned gospel ministers like Kasid, T.A.K, Jack. The on-going video shoot of a classic worship song “Faithful God” which he just recording with renowned gospel minister, Eben, produced by an award winning Kelly Lyon, promises to be another life changing song around the world.

Meanwhile, St. Greg for over a year has really been working tirelessly with Kelly Lyon on huge music projects, one of which is this great African Praise song – Mgbomgbo Ekele (Thanksgiving) featuring Victor Ike. This is a typical African praise & Thanksgiving style. We all know Kelly Lyon is a renowned hitmaker & this song augmented with a classic epic video shot at Nollywood Film Village, directed by Cyril Dova (Able D) must make you dance, full of praise & thanksgiving to the Lord. 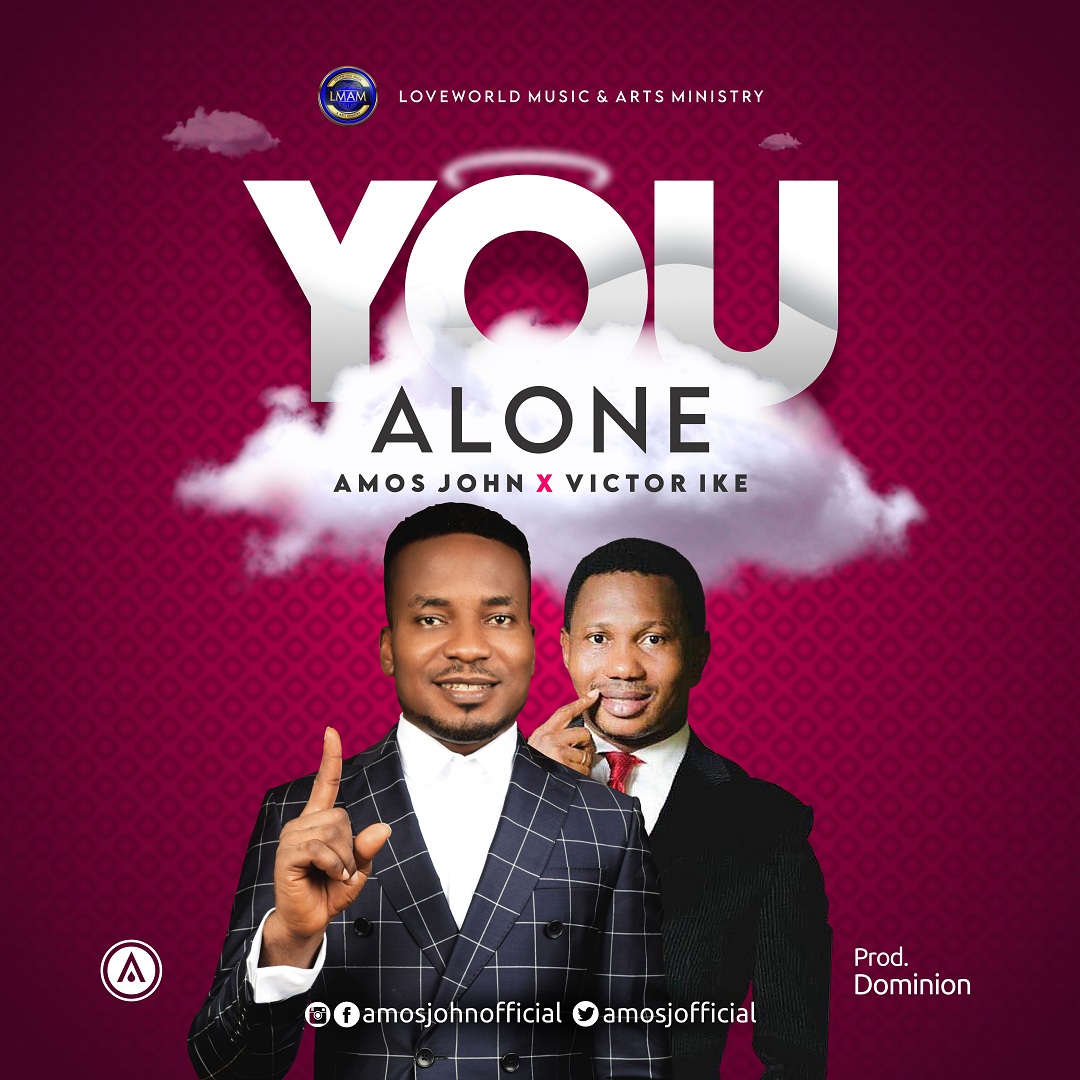 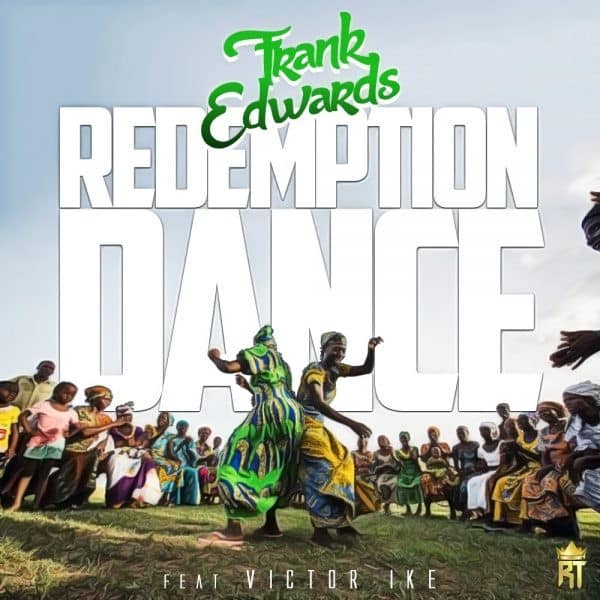 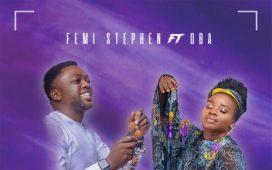