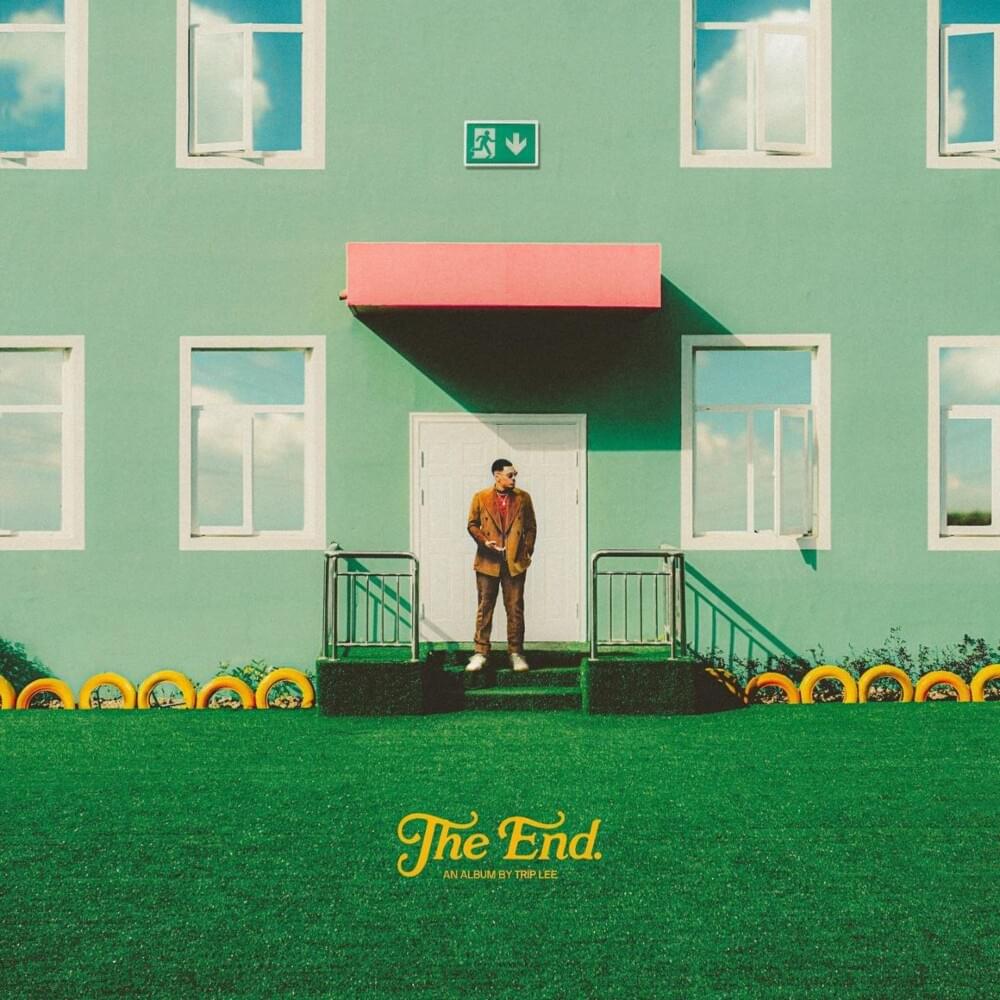 Award winning artist, pastor, author, and founding member of the 116 Movement, TRIP LEE, is back and this time he’s announcing THE END! While many would immediately assume that the award-winning artist, author, pastor, and rapper is announcing the end of his career in music, for Trip Lee, “every ending is a new beginning!”

“Most will think the title, The End, is connected to my final departure from making music, but that’s far from the truth,” shares Trip. It’s symbolic of the season I’m in personally and musically right now. It symbolizes the coming to the end of ourselves, where one door closes so another can open,” he explains “The state of our nation and the world has caused so many of us to look inward at the legacy we would leave behind if the world were really to end. The end of ourselves is not necessarily the end of our story. The suffering and uncertainty we’re in now feel like the end of everything, but actually the Lord is clearing the pathway that leads to him and a renewed life!”

With the anticipation high for his return and the entire Reach Records roster heading out on the We Are UNASHAMED Tour in mid-March, Trip Lee and the label executed a masterfully planned roll-out to officially announce his return. In 2021, Trip Lee surprised 116 fans with a new song, “You Got It,” a single released on the Reach Records Presents Summer ’21 Playlist. He followed quickly behind with “Supernatural,” a warm-up song for The End. On Friday, February 18th, he’ll drop “Stone,” along with a music video by Dustbrandfilms and pre-orders for the album will open. Click here to pre-order.