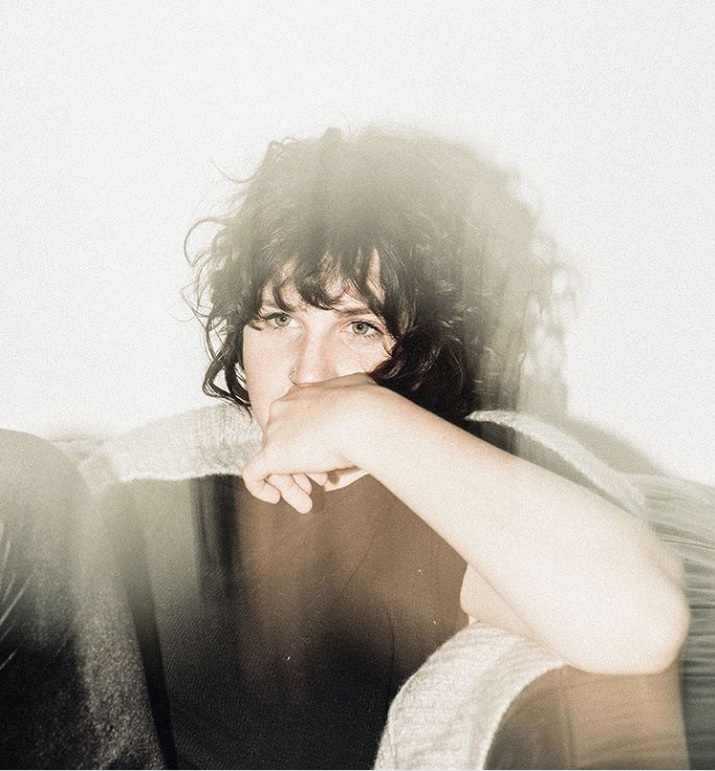 Amanda latest album House on a Hill released March 2019, marking Amanda’s sophomore solo album. House on a Hill serves as the sequel to her debut record Brave New World, which was released in 2015 and won a GMA Dove Award for Inspirational Album of the Year. Her song “Starlight” is featured on Bethel Music’s first album recorded live on our Starlight (2017). “Pieces” (co-authored with Steffany Gretzinger) is featured on Have It All (2016). She is featured on five Bethel Music compilation albums to date and has co-authored numerous songs with Steffany Gretzinger for Steffany’s solo project The Undoing (2014). 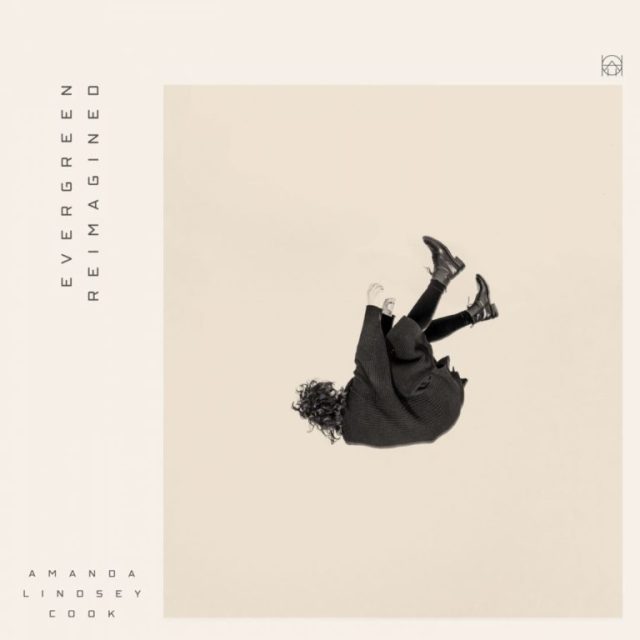