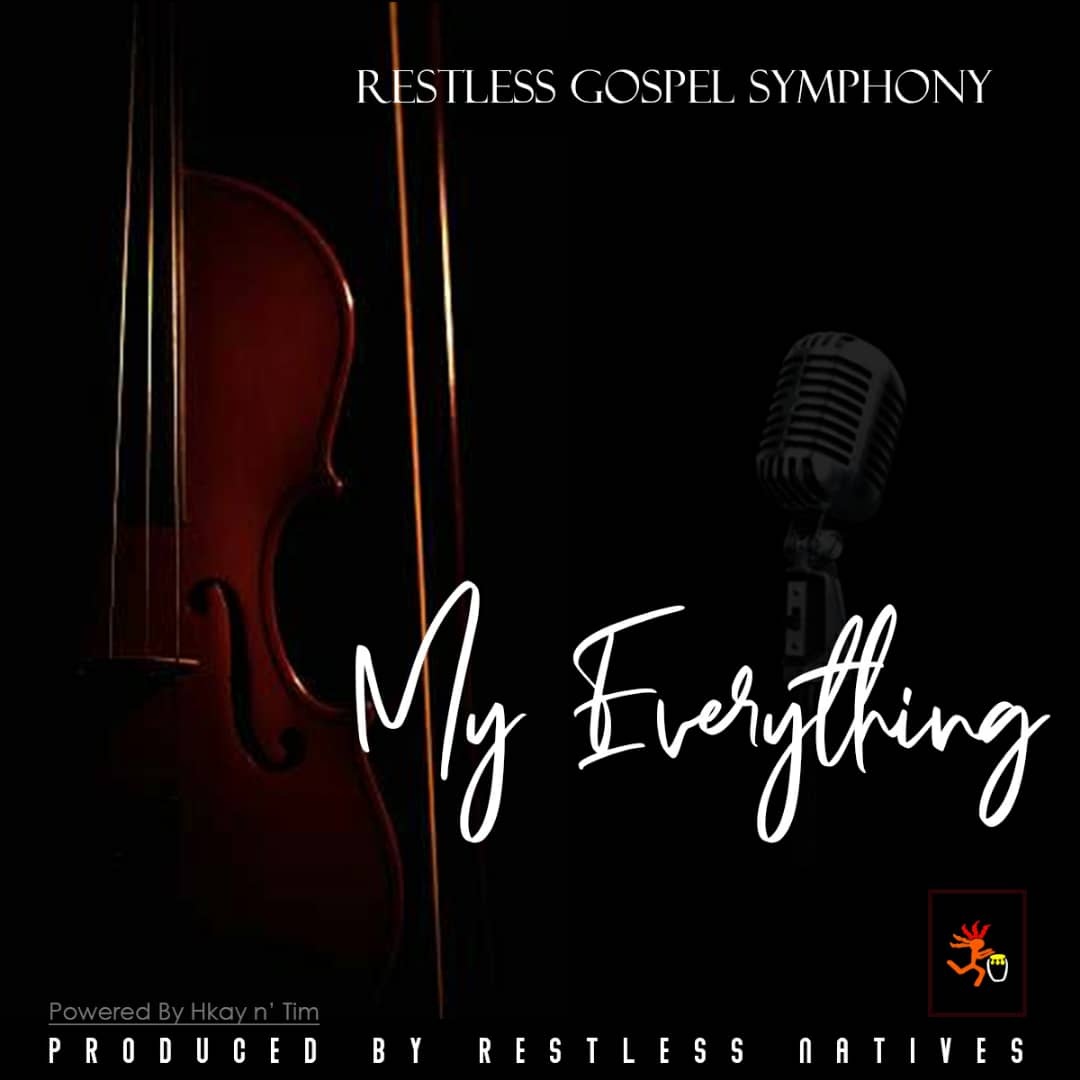 The name Restless Native was a nickname given to the Chief Executive Officer Kommandaa by some of his friends back in the days, due to his restlessness and hyperactivity. Being a power bike jockey and a pet-lover, he in turn extended the name to one of his favourite bike and his dog.

RESTLESS NATIVES MUSIC was founded in June 2020 in Abuja, FCT. The CEO, who has been in music nearly all his life, started his entrant into music as a 4-year-old pupil, being taught how to play various instruments such as piano, harmonica, flute, xylophone, and the guitar. Moving on to secondary school, he was in the all-boys choir of his school, where he sang alto and learnt how to play the keyboard.

The CEO’s music talent was acknowledged by MNET, which earned him a position as one of the pre-judges of the first IDOL WEST AFRICA competition in Nigeria, where some of Nigeria’s notable artistes like Omawunmi and Timi Dakolo were auditioned. Others include the Liberian crooner Jerelyn, Eric and many others.

With such pedigree and experience of its A-Team, Restless Natives brings music to the world by identifying and developing raw music talents, in addition to production, distribution and promotion of the best acclaimed and commercially viable music, to delight and entertain music lovers around the world. Our passion is to ensure that the NEXT SUPERSTARS, who may not have the necessary resources to get their music out to the WORLD don’t miss out, and in turn, the WORLD isn’t deprived of their MAGIC.

As digital technology reshapes the world, we are committed to developing services and platforms for efficient delivery of music and related content through our Kambaa Studios, which empower young and upcoming Artists with opportunities to flourish.

We acknowledge the power of music in its ability to inspire people and bring them together, so we work closely with our Artistes and employees as a Team to serve good music to the world. At Restless Natives, WE ARE MUSIC!